BUMP IN THE ROAD

*EDITOR’S NOTE: This article appears as it did in the print version of our Fall 2016 issue. After this article was published in print, Canada and China reached a long-term deal that maintains the maximum level of dockage China will accept at 2.5 per cent per shipment. The deal will last until 2020, while both countries continue to study the risk dockage may pose.

Not all trade issues are worth the worry—in our complex global system of international trade, the odd snag is to be expected. But when the trade at stake is worth billions of dollars to Canadian canola growers, let the fretting begin.

The concern centres on new dockage regulations and policies around the herbicide quinclorac that could impact Canadian canola exports to China.

“Last year, we exported $2.6 billion to China just in canola seed,” Canola Council of Canada (CCC) president Patti Miller said. “We sell 40 per cent of our seeds to the Chinese, so it’s a hugely important market.”

Canada’s trade stake in China doesn’t end with canola either.

“We ship a number of other commodities to China as well, such as wheat, barley and pulses,” said Jim Smolik, acting chief commissioner of the Canadian Grain Commission (CGC). “Maintaining a healthy trade relationship is critical to Canada.” Chief among the worries for canola

Chief among the worries for canola producers is that on Sept. 1, 2016, the Chinese reduced allowable dockage, which is the readily removable foreign material that is extracted in the cleaning process.

“One concern that China has identified is that dockage is a vector for transmission of blackleg [a disease of canola and oilseed rape that can cause significant yield losses],” said Randy Dennis, the CGC’s chief grain inspector for Canada. “They are therefore lowering dockage from 2.5 per cent to one per cent.”

While the change is recent, dockage has been an issue for some time.

“We’ve been working with China since 2010 on their concerns about blackleg and how to mitigate the risk of transmission,” Miller said. “Extensive studies last year showed that lowering the dockage level from 2.5 per cent did not lower the risk.”

During the summer, a group from China was invited to tour terminal elevators in Vancouver and primary elevators near Winnipeg, and to view things at the farm level, Dennis said. The tours were designed to demonstrate how the product is handled at the elevators and what the producer does on the farm, with the hope that transparency will reinforce trust.

The other issue plaguing the canola trade relationship between the two countries involves the herbicide quinclorac, which helps control cleavers in canola. China currently lacks a maximum residue limit (MRL) for quinclorac, so it defaults to zero tolerance.

“In agriculture, you can have approval to use a product in Canada, but if it’s not approved or governed by an MRL in your key export markets, you are putting those markets at risk,” Miller said.

To address the problem, the CCC is encouraging the establishment of an MRL for quinclorac through the Codex Committee on Pesticide Residues, an international body responsible for setting MRLs for pesticide residues in specific food items or groups of foods.

“China has typically accepted the recommendations of Codex, so we hope this will offer more certainty to exporters dealing with the Chinese market,” Miller said.

If an MRL is not set soon, growers can still combat cleavers without quinclorac through integrated weed management.

“Cleavers are harder to control at the three- or four-whorl stage; early weed control is important,” said Ian Epp, an agronomy specialist with the CCC.

According to Epp, a pre-seed burn-off is the most effective way to control cleavers, and managing them in rotation is the best long-term approach.

Regardless of how the dockage and quinclorac issues are resolved, Miller stressed an important takeaway message:

“Whether it’s new varieties or new crop-protection products, everyone wants farmers to benefit from the latest technology. At the same time, we must always be mindful of what our customers need and address those needs while respecting their decision-making process.”

January 3, 2017
These days, a trip to the grocery store can be an overwhelming experience. Gluten-free, GMO-free, MSG-free, free-run,... More
Prev Post BEING PROACTIVE PAYS OFF
Next Post NEW WIREWORM TRAP DEVELOPED IN P.E.I. 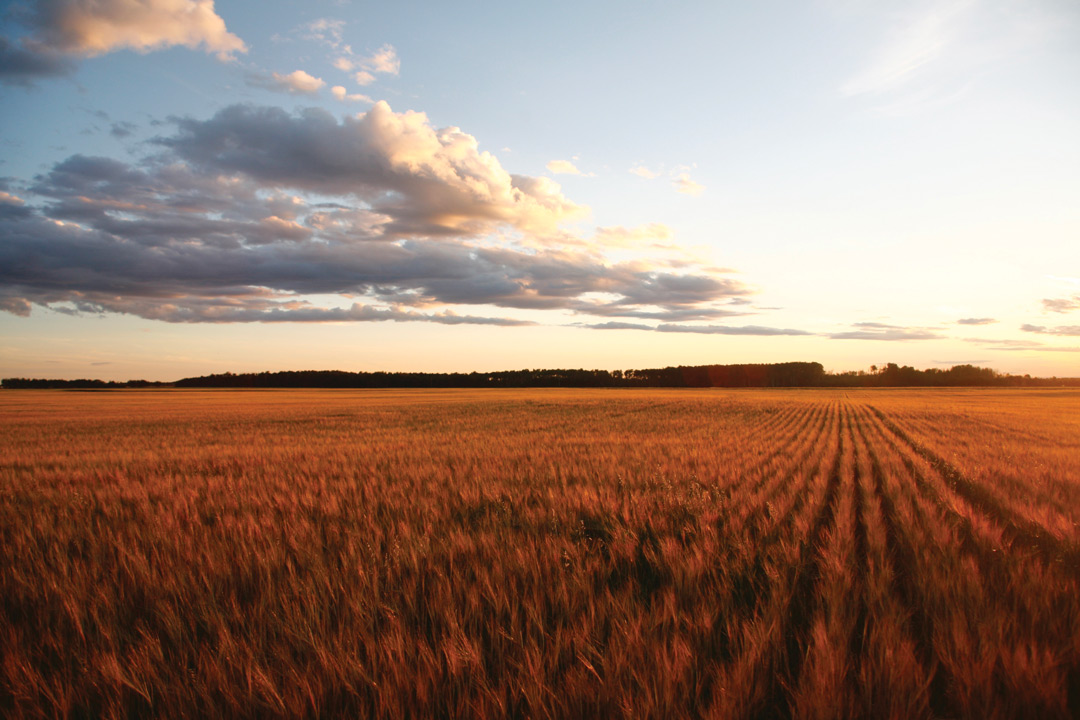 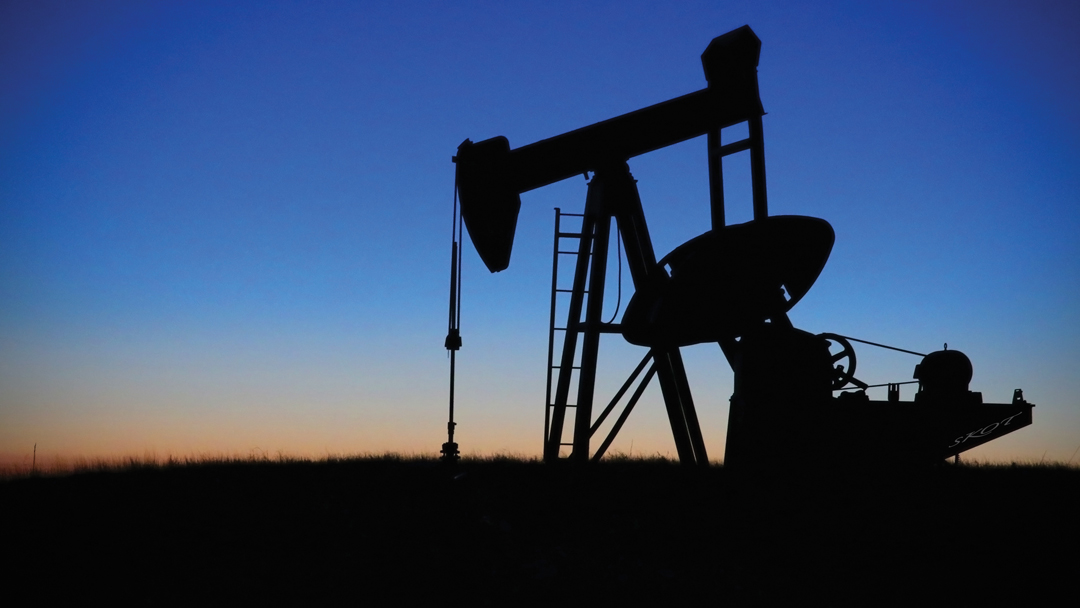 WELLSITES THE FOCAL POINT OF FRUSTRATION