Mention “wireworms” to producers across Canada and watch faces fall.

The pest, which is the larval stage of the click beetle, causes millions of dollars in damage annually to Canadian cereal and potato crops.

“Wireworms are a huge, huge problem across the country,” said Christine Noronha, a researcher with Agriculture and Agri-Food Canada (AAFC) based in P.E.I.

In cereals and canola, wireworms are controlled at the larval stage with neonicotinoid seed treatments. In potato crops, they can be chemically controlled with Thimet 20-G insecticide applied using SmartBox technology. But no adult click beetle control measures existed—until now.

“The spotlight shines into this 16-ounce glass with a white surface that reflects the light. The glass is buried in the ground, and the rim of the glass is flush with the surface of the soil, so the light shines around the cup. The beetles are attracted to the light and move toward it, and they fall into the cup,” she said.

Noronha said she got the idea for the trap when she was young, but couldn’t find an appropriate light source until she came across the solar spotlights in a hardware store last year.She took 10 NELT prototypes out to a

She took 10 NELT prototypes out to a potato field, and over the course of six weeks trapped an astonishing number of click beetles—9,320 in total, 60 per cent of which were male and 40 per cent female—which prevented the births of around 600,000 wireworms.

Based on the surprise success of Noronha’s initial trial, AAFC’s Office of Intellectual Property and Commercialization has trademarked the trap name and issued a request for proposals for manufacturers who can build and market the traps by late winter 2017.

“We still have to do a lot of research, but because of the sheer numbers of my catch in the trial, I thought—because this insect has a five-year life cycle—it’s best to tell the growers now so that we are a little bit ahead, instead of waiting until we’ve done all the research,” she said.

Scott Meers, an insect management specialist with Alberta Agriculture and Forestry, said wireworms are emerging as a complicated problem in the province. “We have fields where there are very few wireworms, and fields where there is a perennial issue,” he said. “We have areas where producers are struggling mightily to get a good crop stand due to wireworms.”

Meers said Alberta producers would welcome the NELT—if tests prove that it works in Alberta conditions. Research will be required to determine which click beetle species cause problems in which areas. “There may be some concepts there that we have to apply each time we move into a new area and look at our species and conditions,” he said.

Currently, Alberta growers rely on seed treatments and crop rotation with resistant varieties to control wireworms, with only limited success.

“You have to prove an integrated pest management tool in each area before you can get excited about recommending its use, but wireworms are a tough one to deal with so it would be great if we had more tools,” Meers said.

Noronha and her colleagues are currently testing the NELT in locations across Canada to gather data on species by region and best modes of use.

January 3, 2017
These days, a trip to the grocery store can be an overwhelming experience. Gluten-free, GMO-free, MSG-free, free-run,... More
Prev Post BUMP IN THE ROAD
Next Post STOP, DROP AND ROLL 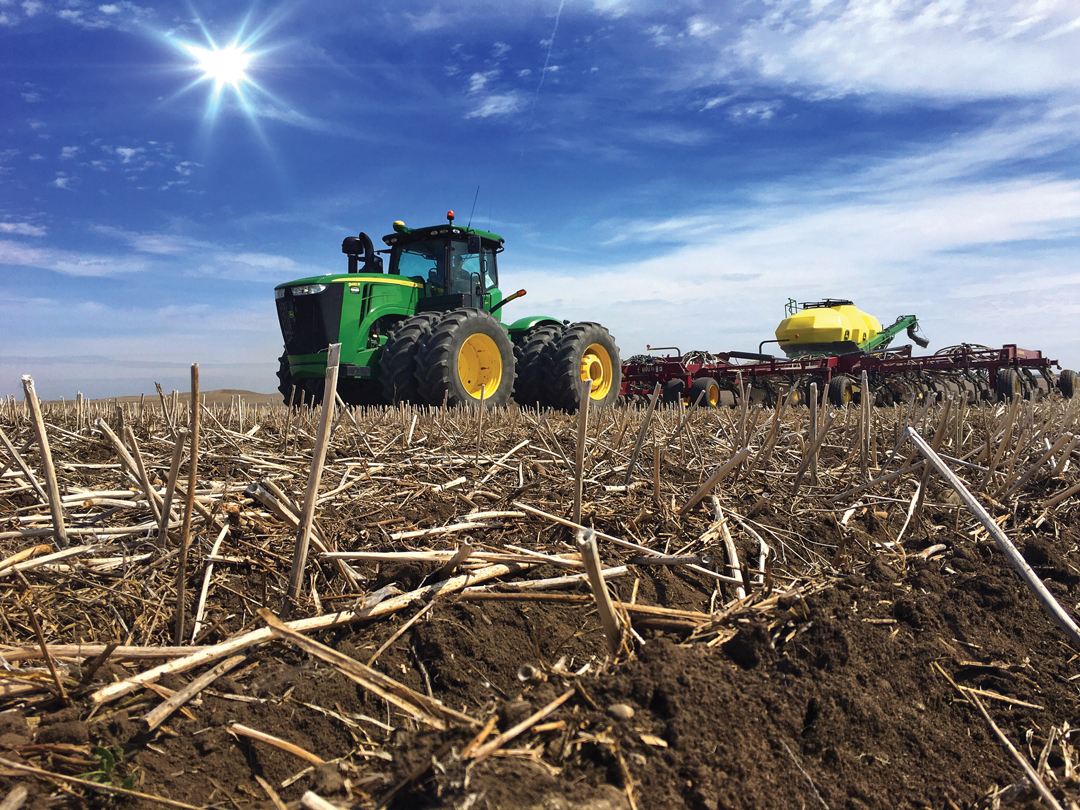 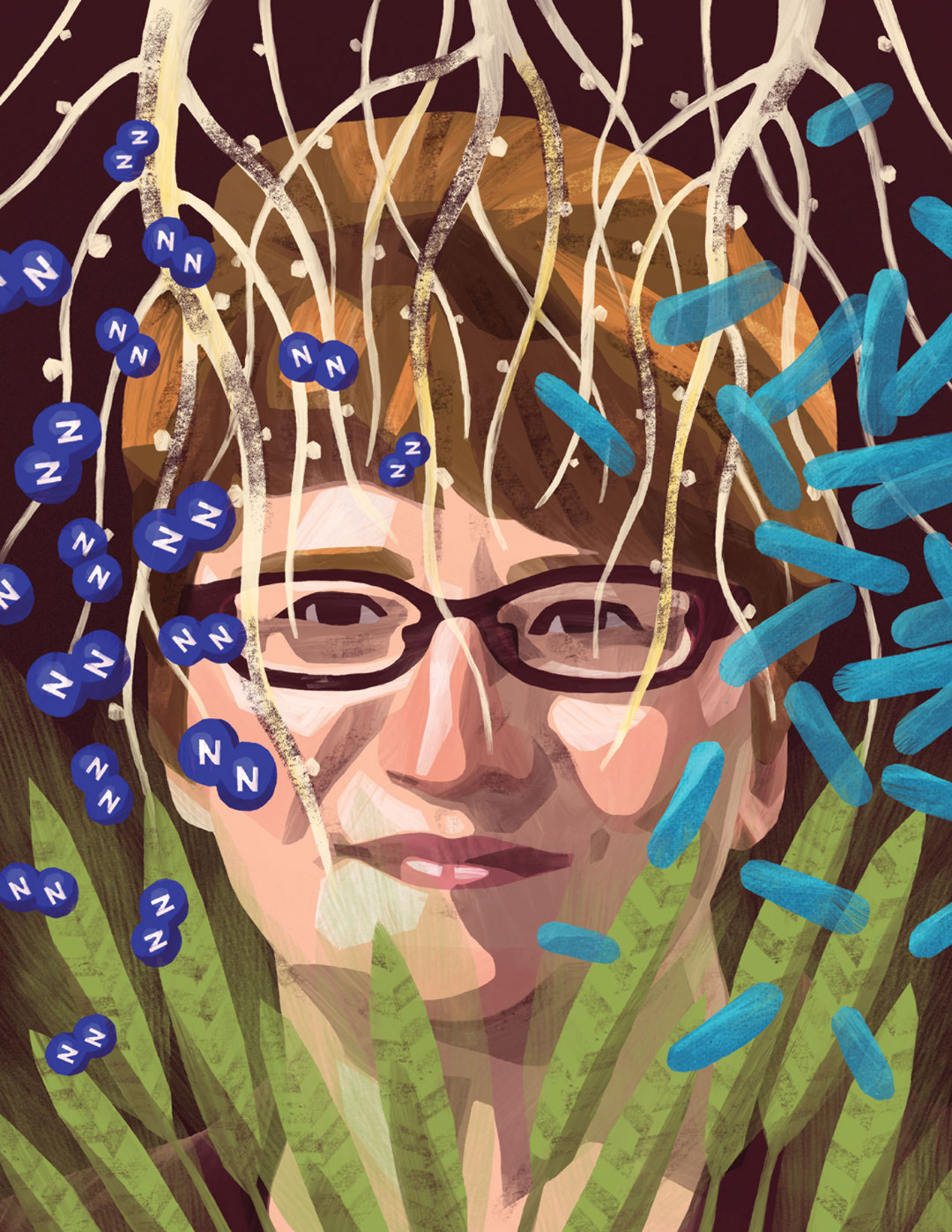