Launched by the Wheat Initiative, an international research organization, the 10+ Wheat Genome Project has unlocked the genetic code of 15 wheat varieties. Curtis Pozniak, University of Saskatchewan professor and director of the institution’s Crop Development Centre, led the project, which was funded by numerous organizations including the Alberta Wheat Commission and carried out by scientists in several countries.

The complex genetic information catalogued by project participants presents a treasure trove of possibilities for wheat breeders around the globe. GrainsWest recently spoke with Sean Walkowiak, Canadian Grain Commission  researcher and microbiology program manager and the primary author of the 10+ report published in the scientific journal Nature.

GrainsWest: As part of the 10+ Project, you and your colleagues created a genetic atlas of 15 wheat variety genomes. Why was the process so demanding and complex?

Sean Walkowiak: The project goal was to gather and compare DNA from wheat cultivars and breeding lines around the world. The wheat genome is about five times larger than the human genome. It’s a very large and complex genome and it’s very difficult to work with, [so] it was one of the last major crop genomes to be sequenced. It’s hard to tell its sequences apart. It’s like trying to put together a puzzle of a clear blue sky where all of the pieces look the same.

GW: How important are the results of the project?

SW: In 2018, the first wheat genome was fully sequenced for one wheat line from China. It didn’t represent the diversity of wheat grown around the world. Wheat being one of the major Canadian crops, it’s really important we identified the DNA information for wheat grown in the country.

SW: It was very exciting that Canada was able to take a leadership role. At the University of Saskatchewan, we initiated the sequencing of two Canadian cultivars: CDC Landmark and CDC Stanley. At the same time, other researchers around the world also sequenced cultivars important to their growing regions. Many of these carried genes similar to or different from those of the Canadian varieties. We shared information and worked together to pool our collective resources and develop the most complete and accurate data for our genomes. We built off each other’s strengths to come up with a more comprehensive understanding of the wheat genome. We can use this as breeders to improve wheat.

GW: How would you describe the value of this genomic database, especially as a resource for breeders?

SW: It’s a massive resource. It’s unprecedented for our time. The human genome was sequenced quite a few years ago … now, a lot of modern medicine is based on genes and the way people interact with pharmaceuticals. All that is based on genome information. The same will be true for wheat. Once we have the genome sequences, we can identify the genes that are important for improving wheat.

A good example is we identified Sm1, the gene responsible for midge resistance. Now that we know what the gene is, we can more accurately track it in the breeding program. We can also look at genes for other traits including yield and resistance to fungi. For example, in Canada, Fusarium head blight and rusts are always a problem and now we have resources to track genes that are responsible for those.

GW: Perhaps scientists have not yet dreamed up all the ways this genetic information may be utilized.

SW: For sure. The technologies are always changing as well. [Using the process of marker assisted selection] breeders use DNA to trace the important traits in wheat. That was difficult to do before because we didn’t know what the genes were. Now we do, and those genes are responsible for differences you can see in your field. If you see increased resistance to a disease, it’s likely because of a gene present in that cultivar. And now we can select for them better in the breeding programs.

GW: Canada has stated its ambition to substantially increase agricultural yield in coming years, and it is a goal shared by other nations. Is this project a concrete step in realizing that goal?

SW: If we want to make real gains, we need to become more efficient and more targeted in our breeding approaches. The best way to do that is through access to genomic information so breeders can make more efficient and better decisions in their breeding programs using this information. That will allow us to make gains to meet growing food demand around the world.

GW: What should farmers know about this project?

SW: The support of producers made this possible. Their hard work is giving us the gains we need to help feed the world. 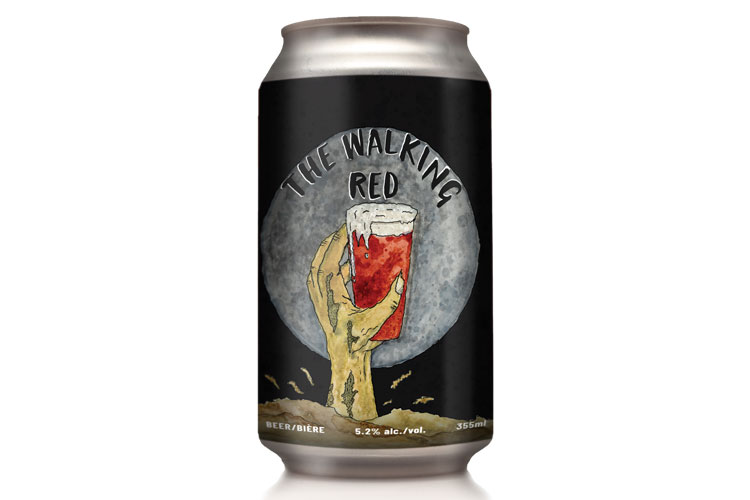 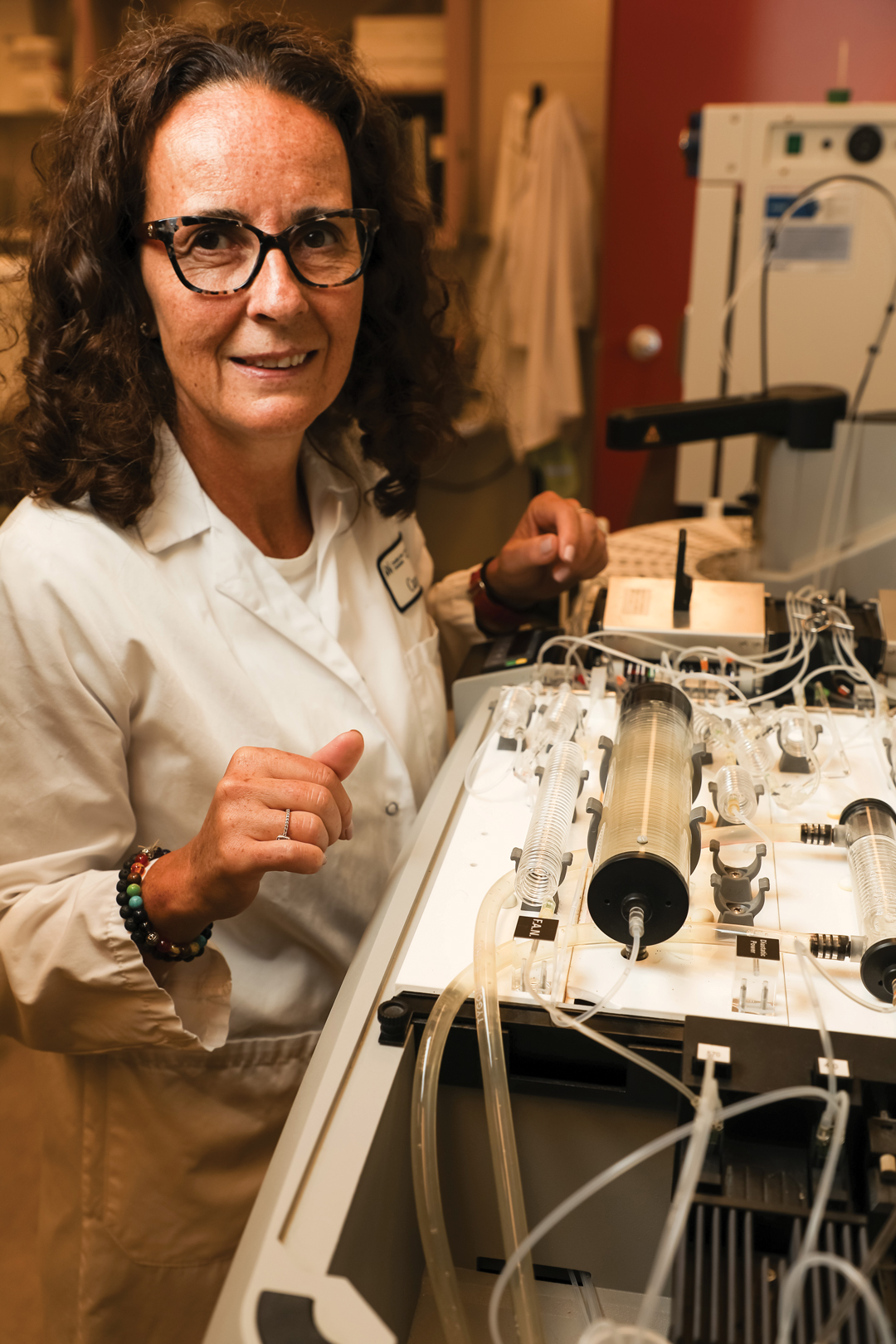 Concerned about stripe rusts & looking for management tips for the growing season?

Tune in on May 26 for In The Field webinar series featuring Dr. Reem Aboukhaddour, AAFC Lethbridge to answer all your questions about stripe rusts.

Over the last several years, dry conditions have led to lower wheat midge levels in Western Canada, but spring rains in 2020 appear to have sparked a potential outbreak in various regions of the Prairies. https://grainswest.com/2021/03/possible-pest-outbreak/ @vanbugsky @TylerWist1 @AAFC_Canada #westcdnag