Brent McBean has grown malt barley on his farm near Strathmore for decades. He is well aware of the variables and risks that factor into producing a successful end product—one that rewards him with a higher price than his feed barley.

“With malt barley, we’re exposed to a lot of risk,” he said. “Our biggest risks are production and chitting risks, and of course hail.”

Every spring, McBean sits down to crunch numbers, make predictions for the year ahead and purchase the right crop insurance to protect his investment and hard work.

Up until now, malt producers have been limited to insurance that reflects feed barley prices and does not allow for the extra value growers are risking with malt barley. McBean said that current options only cover about 50 per cent of the potential gross on his malt, whereas with a crop like canola, growers are covered in the range of 70 to 80 per cent.

This year, the Agriculture Financial Services Corporation (AFSC) is taking the first step to give growers like McBean better coverage options. For the first time ever in Canada, AFSC will offer specific coverage for malt barley to reflect its higher price point and the risks that come with growing it.

“This process was a producer-driven request directed to Alberta Barley to pursue,” said Bernie Klammer, Alberta Barley’s region four director. “Malt barley has about a 30 per cent higher return than feed barley. The increased efforts in terms of agronomic practices and the added risks involved in creating quality malt product make it important for producers to have this selection available.”

After Alberta Barley resolved to pursue this program at its 2014 annual general meeting, the initiative was communicated to the AFSC research group. Since then, with the help of a dedicated group of growers and maltsters, AFSC has been working out a product design to provide a good foundation for malt-specific insurance.

“That working group approach has been really great, and the support and information given by the maltsters, growers and Alberta Barley have helped us overcome the initial barriers,” said Jesse Cole, a research analyst with AFSC.

Cole said there have always been challenges with insuring malt barley, especially in terms of the risk of farmers growing malting varieties for feed in order to cash in on the insurance payout. As a team, the working group united to overcome this concern by identifying which varieties are intentionally grown for a malting end use.

“We need to ensure that there’s as little moral hazard as possible, that it’s a clean and easy program that makes sense,” he said, adding that the relationship with the working group will be ongoing.

So far, the eligibility criteria for the program include two main requirements.

First, the grower must have a contract in place with a buyer for more than 40 tonnes of barley, specifying malting as the end use. Buyers, such as maltsters or line companies, may be located in other provinces or in the United States.

Second, along with the contract, the grower is eligible to insure any malt variety grown on the farm. This includes any variety on the Canadian Malting Barley Technical Centre’s list of recommended varieties, or, if approved, other varieties specified under a grower’s contract with a buyer.

However, producers must be growing exclusively malt barley varieties on their farm to qualify for the insurance in any given year. “You can’t grow malt and feed varieties on your farm at the same time and be insured for malt barley,” said Cole. “In that situation, you have to be insured under the commercial end use, which would not give you the extra dollar premium per bushel. It doesn’t affect a huge number of guys.”

The price used for malt insurance will be the current commercial barley price plus a premium intended to represent an average malt price. Insurance premiums paid by producers will reflect the increased coverage, but their cost will be shared by the provincial and federal governments.

For now, malt barley quality falling below No. 1 Canada Western grade will still be eligible for grade factors. Coverage for quality loss on select malting grades will not be offered, but it is something that may be looked at after the first year of the program. McBean said he feels this is a necessary step to protect Alberta’s malt growers.

“As we are seeing states like North Dakota offering malt-barley-specific insurance programs, in order to stay competitive, we need to offer it here,” he said. “If they’re going to offer that protection to their growers, we will need to be able to stay on as level a playing field as we can.”

While the program will likely continue to evolve before reaching its full potential, the fact that it is being offered this year is a start, and a step in the right direction.

“We want growers to be able to insure malt barley at a level that reflects the market for the crop, and the industry has helped us achieve that,” said Cole.

March 7, 2016
“Riding shotgun” is a term that was coined during the days when stagecoaches were the fastest means of transportation ac... More

March 7, 2016
Large grain co-operatives in Western Canada began around the early 1900s, but had faded out by the early 2000s—the grain... More
Prev Post RIDING SHOTGUN
Next Post ELDER STATESMAN 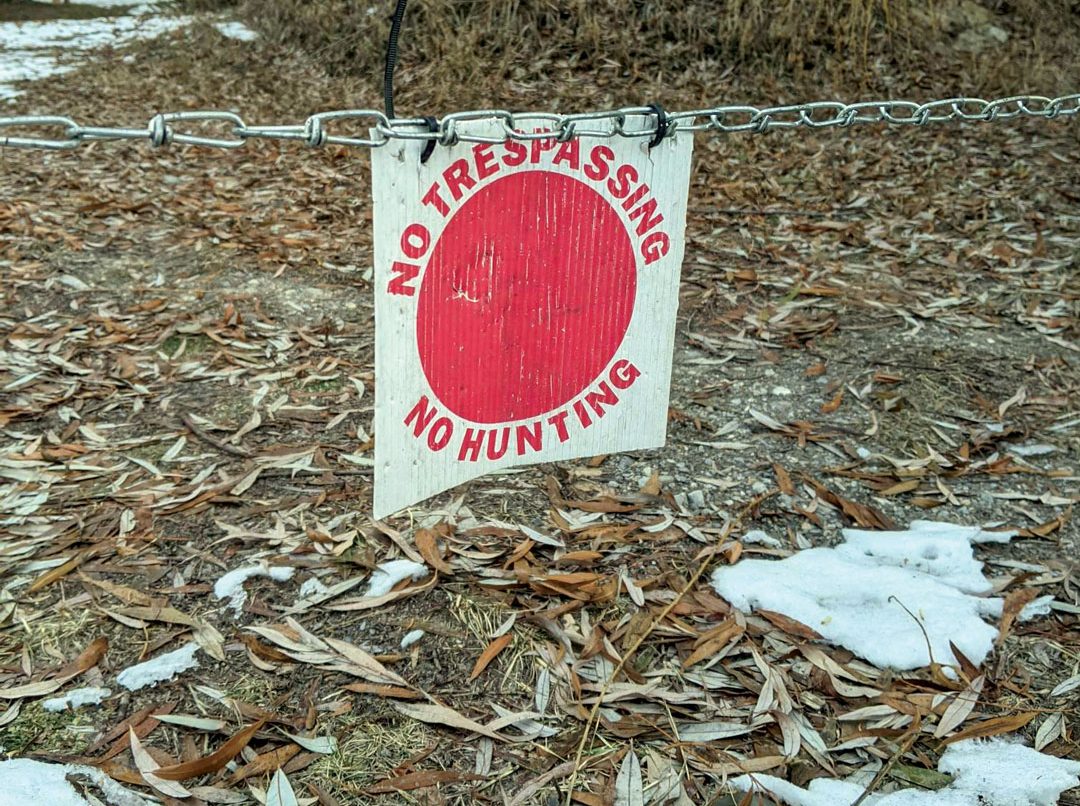 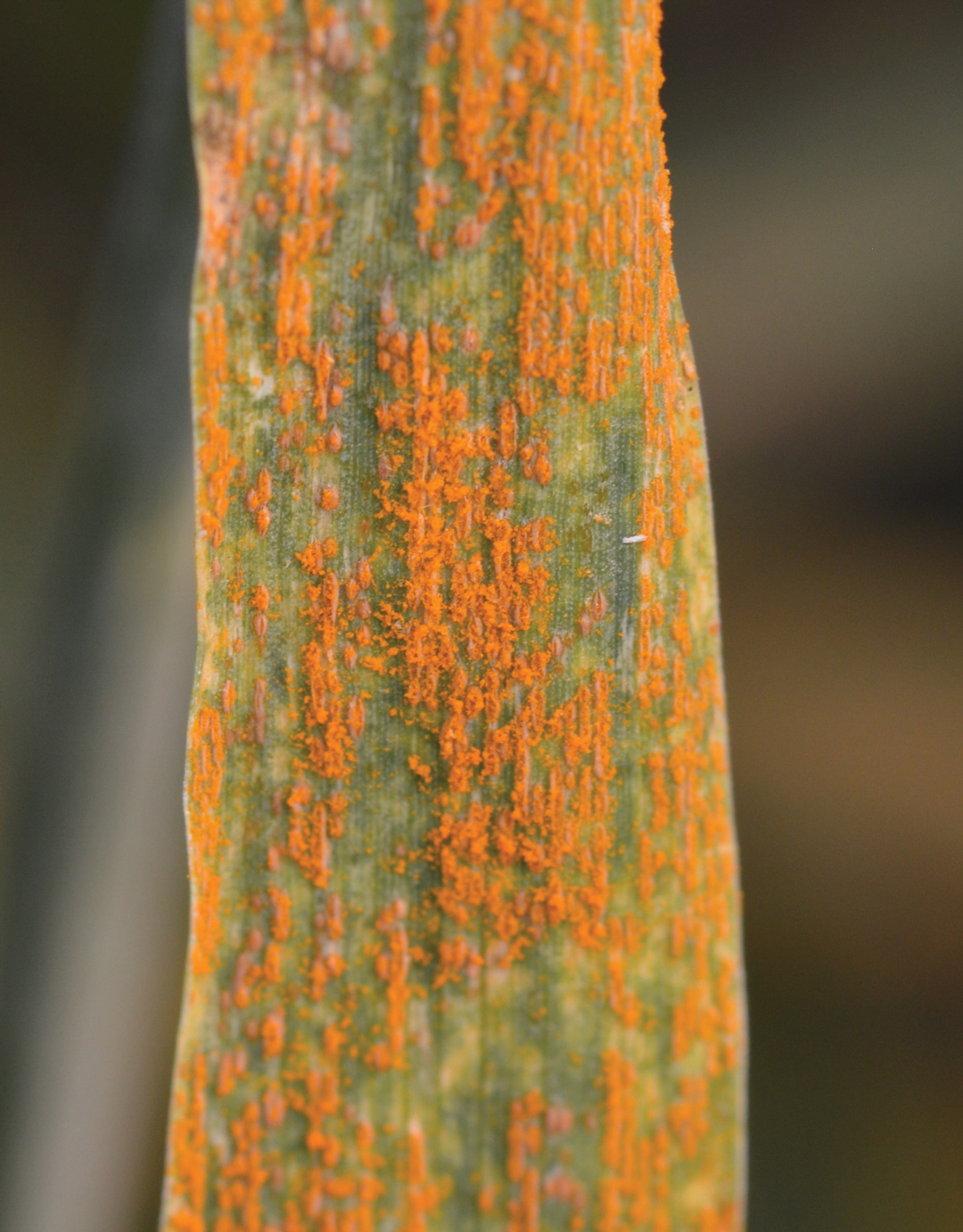