MODEL STOMACH IS HUNGRY FOR GRAINS AND PULSES

For years to come, researchers will be digesting the experimental findings of a gutsy new laboratory tool housed at the University of Manitoba’s Richardson Centre for Functional Foods and Nutraceuticals.

The facility’s state-of-the-art model stomach mimics the digestive processes of the human stomach and upper intestine. A versatile tool, it is capable of investigating multiple food groups, and it can even be calibrated to duplicate animal digestion processes. “All the things that happen in the real stomach are happening here,” said Nancy Ames, an Agriculture and Agri-Food Canada (AAFC) researcher who is using the digestive device to identify the health benefits of Canadian grains and pulses.

Assisted by the Manitoba government, the Richardson Centre purchased the $600,000 research tool in 2016 from Dutch company Triskelion. The intent was that the model stomach will eventually help food development companies and other businesses utilize Canadian grains and pulses in marketing new products.

About the size and shape of a refrigerator, the stomach’s internal workings are comprised of plastic hoses attached to glass chambers and reservoirs. These are clear, allowing researchers to watch the digestion process in real time. To initiate its digestive cycle, foods are broken up in a masticator that is similar to a blender. The “chewed” food is then fed into the unit. Liquids such as water, milk or juice that might normally be consumed with the test foods, are sometimes added to the mix.

The test food is then swished back and forth in the stomach portion of the machine as it mixes with bacteria, enzymes and chemicals that replicate gastric acid and saliva. The unit injects the appropriate acids, enzymes and fluids at each stage of digestion while maintaining a constant temperature of 37°C throughout its approximate six-hour digestive run.

Working with a team of researchers, Ames is now exploring the glycemic response to various food ingredients and preparation methods as well as how the human body digests fats, proteins and starches. One goal is to identify crops and cultivars that have human health benefits.

Researchers have used the stomach to test the digestive properties of wheat, oats, chickpeas and lentils. Projects have examined how ingredient ratios, serving size, processing and cooking methods impact digestion. “If we were to test all of those things in humans it would be really difficult to do, it would take a really long time and it wouldn’t be very practical,” said Ames. The model stomach can also test the digestion of toxins and substances not approved for human consumption.

Importantly, because researchers can view and access the food as it moves through the unit, they can easily produce more thorough findings than with human subjects. Small portals placed along the artificial digestive tract allow researchers to remove and test material mid-digestion.

“It can allow product optimization,” said Rotimi Aluko, acting director of the Richardson Centre. “If you have a company that is trying to make a product that has a lower glycemic index, it can allow them to optimize their product by using different ingredients together. From each formulization they can then test the glycemic index and they can test how many calories are released.”

Now that the model stomach has gone through validation and calibration processes, administrators hope to partner with businesses to exploit the capabilities of the unique laboratory tool. Primary research projects on the digestibility and health benefits of Canadian grains and pulses will also continue, including those looking at glycemic response.

“We needed to optimize it ourselves to make sure it worked well before we could start involving [the agri-food] industry,” said Aluko. “But now we are ready to work with the industry to help it move ahead.”

Tanya Der is Pulse Canada director of food innovation and marketing. She believes the model stomach will answer important questions about how processing pulses affects digestion and, by extension, allow better health information to be passed on to consumers.

“Eating whole pulses has some of these benefits such as glycemic control, so lowering of blood sugar levels when you consume a food,” said Der. The model stomach will answer questions about how using pulse flour as an ingredient affects nutrient absorption and digestion, she said.

While pulse flour isn’t a common ingredient in North American food products, Der noted that Asian foods often rely on a mix of wheat and pulse flours. A staple food in China that has been tested in the model stomach, steam buns are just such products. How this combination of flours affects glycemic response and what that combination means to consumers with diabetes or pre-diabetes isn’t well understood.

Der explained that Pulse Canada researchers are especially interested in the basic nutritional value of food products but also their functionality, or how they provide specific health benefits such as lowering blood sugar. For example, when a portion of a wheat-based foodstuff is replaced with pulse flour, how does this affect these functional benefits?

Der emphasized how these potential health benefits must be well researched before being marketed to consumers and food manufactures.

“Plant protein is really important these days,” said Ames. “Everybody talks about it and understanding its digestibility. But it’s one thing to say this protein is good or that protein is good, but what about combining [grains] together? How digestible is that protein? And how functional is it?”

The model stomach facilitates such assessments in a speedy and cost-effective way.

The device is the only one of its kind in Western Canada, but Ames hopes to expand its research capabilities.

“All tools become obsolete unless you keep updating them. All tools can get better,” said Ames. “This tool doesn’t have the lower gut, but there’s another tool called TIM2, which costs the same amount and looks at the lower gut and at microbiotic questions. We want that, too.”

January 4, 2023
“Is it really necessary to spray in all cases?” It’s a question posed by Brent Puchalski, a molecular plant pathologist.... More
Prev Post THE TEST OF TIME
Next Post PHANTOM MENACE 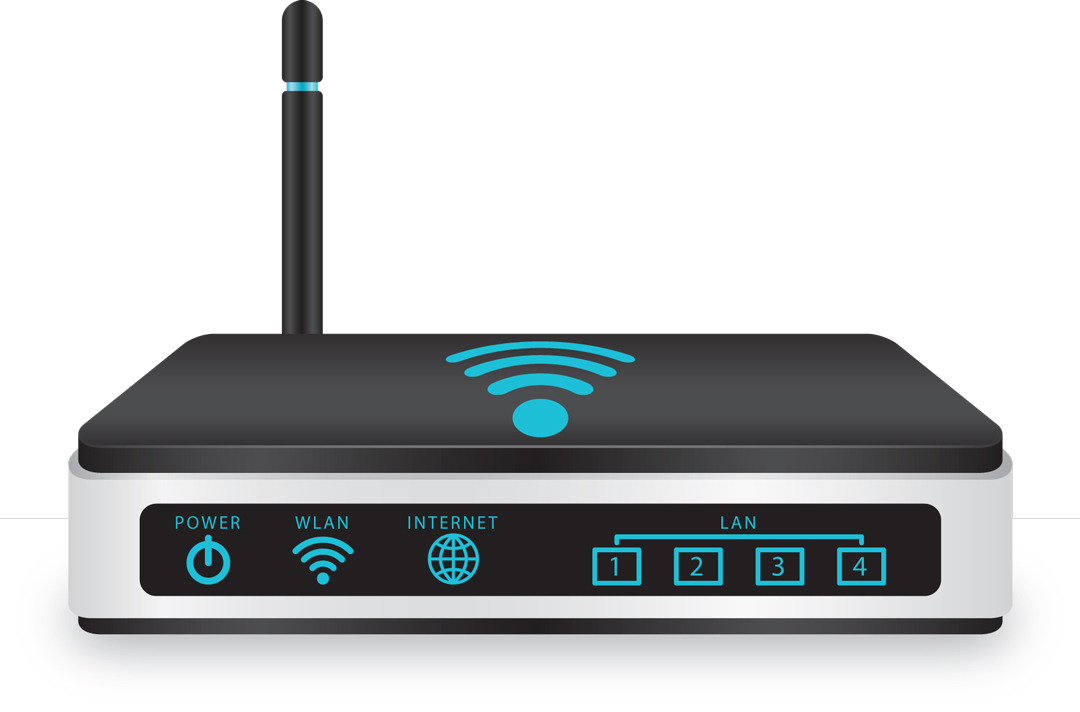