Large grain co-operatives in Western Canada began around the early 1900s, but had faded out by the early 2000s—the grain industry had become more competitive and co-operatives lacked the efficiency needed to compete with private firms. While nostalgics might wish for a return to the days of the large grain co-operatives, attempting to form one today would likely be very challenging. Four challenges that could make it an uphill battle to form a large grain co-operative include finding and entering markets that lack competition and are underserved, obtaining assets that are sufficiently low cost, having strong governance and management, and having economies of size and low costs.

Finding and entering markets: For a grain co-operative to have the best chance to succeed, there needs to be an underserved market and lack of competition— otherwise there may be a limited need for the co-operative and it could struggle to compete. Currently, the grain industry is likely well served and competitive, making it difficult to form a large co-operative.

In the early 1900s, the three former Prairie grain pool co-operatives and United Grain Growers were formed because of lack of competition and poorly served markets. However, by the early 2000s, the grain industry had become quite competitive, with well-run and efficient private firms. The co-operatives faced more competition, were less efficient and were unable to survive. The grain industry had become more competitive due to better regulation, but also due to farmers having larger highway trucks to haul grain further and obtain better prices. Farmers also began to use cellphones and the Internet to find better prices, and became more educated and business-savvy—all of which made the industry more competitive.

However, going forward, farmers will need to press government and regulators to ensure there is competition in the grain industry. If any large grain assets come up for sale, farmers should push regulators to ensure they be purchased by new firms entering the industry to preserve or add competition. As well, farmers need to continue to push for fair rail transportation costs and service for grain.

Obtaining low-cost assets: Unless a large grain co-operative can obtain assets at low cost, it could be difficult for it to compete. There is talk that some Viterra assets may be put up for sale, and the last time its ownership changed hands it sold for about $6 billon. At this price, if 20,000 farmers (for example) were to buy Viterra to form a co-operative, it would cost about $300,000 each—likely too costly. Farmers may prefer to invest in farmland. But if lower-cost grain assets became available in the future, then this might be appealing. However, many farmers lost their investment in the Saskatchewan Wheat Pool with its near bankruptcy in 2003, so they may be wary of investing again in a large grain co-operative.

Economies of size and efficiency: A co-operative needs sufficient economies of size, and must be efficient and large enough to keep costs low. Also, a large grain co-operative would likely need to have export port facilities to compete. The Inland Terminal Association of Canada, a group of smaller farm-held grain handlers, creates important competition for underserved markets. However, the association has shrunk from 11 members down to five in recent years. One reason may be that some of the firms were too small to compete with the size and expertise of larger private firms.

In the end, while the possibility of a new western Canadian grain co-operative is not out of the question, these aforementioned factors make it a long shot.

March 7, 2016
“Riding shotgun” is a term that was coined during the days when stagecoaches were the fastest means of transportation ac... More
Prev Post MILL RATE
Next Post RIDING SHOTGUN 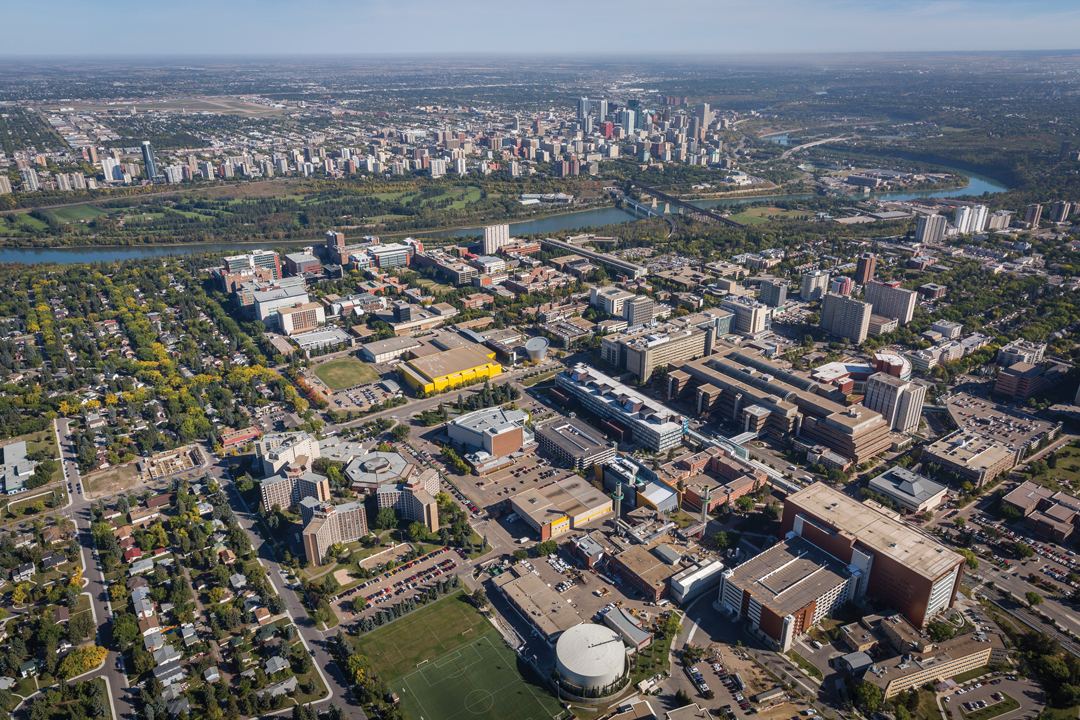 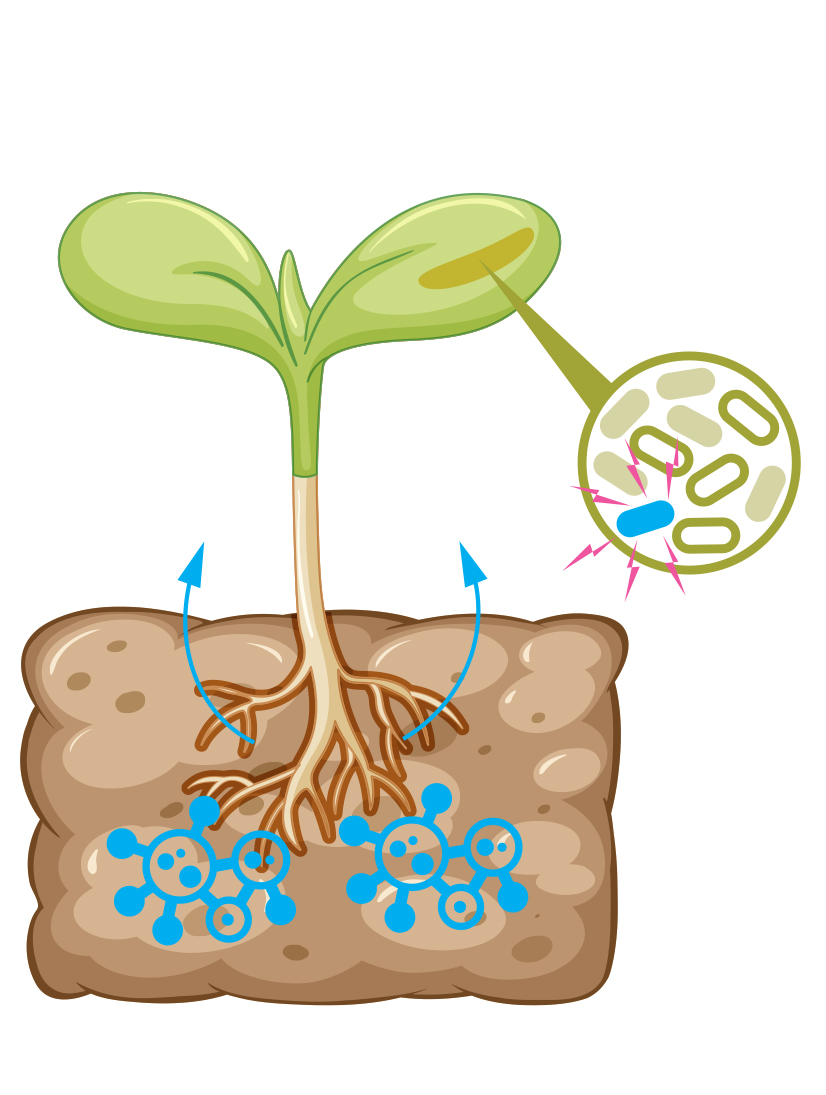