PHOTO COURTESY OF THE NATIONAL ARCHIVES OF CANADA

The practice of strip farming—alternating cropped and summerfallow strips—particularly across the southern Prairies, was a common sight for several decades early in the last century as farmers applied strategies to reduce wind erosion of soil.

As soon as the prairie sod was busted and there was earth exposed to prevailing winds in the late 1800s, farmers and researchers in Western Canada became concerned. Farmers in drier areas discovered crops left fallow for a season conserved moisture, but tillage was necessary to control weeds on this fallow land.

By the early 1930s, 13 million acres across the Prairie provinces were conventionally tilled summerfallow. Susceptible to wind events, millions of tons of topsoil blew off these fields. Every inch of soil blown off 640 acres represented a loss of 100,000 tons of soil.

Strip farming had been tried for several years by farmers in the Lethbridge area with some success in reducing wind erosion. This prompted the Dominion Experimental Farms (the forerunner to Agriculture and Agri-Food Canada research centres) to recommend the practice in a 1935 booklet entitled Soil Drifting Control in the Prairie Provinces.

“They learned soil along the edges of the fallow field wasn’t so susceptible to blowing,” said Henry Janzen, a Strip farming helped keep Alberta’s soil in place semi-retired agricultural researcher in Lethbridge. “The solution was to create more edges.” Strip farming called for farmers to alternate strips of crop and unsown soil. If prevailing winds blew from west to east, the strips should run north to south. Depending on soil type, from sandy to heavier texture, the strips could range from 82 to 330 feet in width.

Strip farming helped reduce the degree of wind erosion for many years, said Janzen. The practice diminished in the 1960s and ’70s with the advent of relatively affordable broad-spectrum herbicides, and with direct seeding practices introduced in the conservation farming era.

January 4, 2023
The job of an agricultural analyst is to have an opinion on every topic and an answer for every question. And most of us... More
Prev Post GOLDEN ANNIVERSARY
Next Post GENETIC RICHES REVEALED 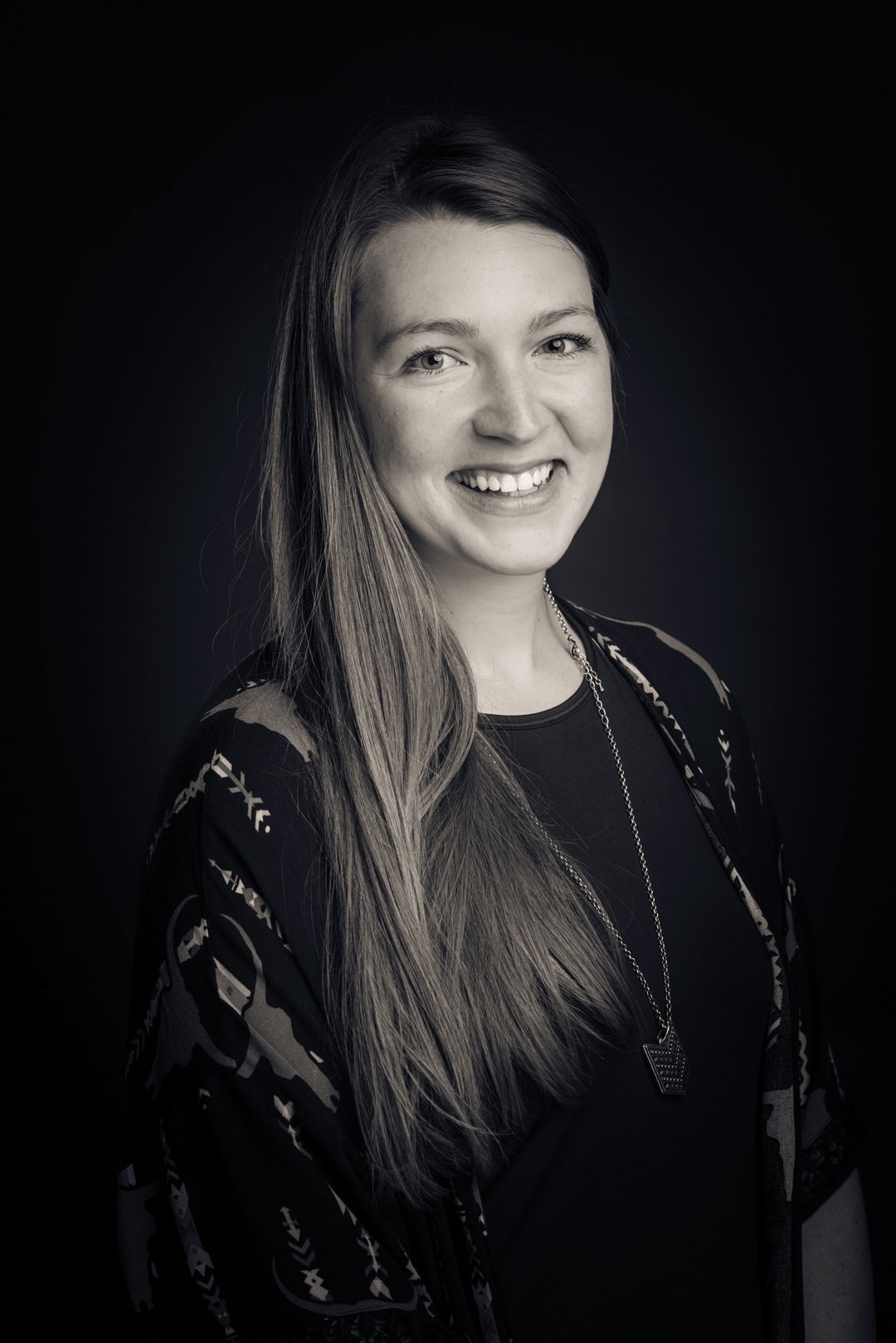