BY DAVID SIMBO • PHOTO BY PIXABAY

Grasshoppers are known to inhabit areas that receive less than 700 millimetres of rainfall per year, which includes Alberta. They are most prevalent in drier areas, but are capable of causing damage across the province. It is estimated that at a rate of 10 grasshoppers per square metre, they may consume up to 60 per cent of available crop or forage.

Among the grasshopper species found in Alberta, the short-horned grasshopper is responsible for most reported crop damage caused by members of this insect family. Damage is severe during hot and dry summers as the weather contributes to a higher survival rate for the adults.

All grasshoppers have similar life cycles, regardless of species. Two weeks after mating, the grasshopper lays its eggs 1.25 to five centimetres beneath the soil surface in a pod-like structure. This oval mass is made of 20 to 120 elongated eggs bound together. The egg mass is covered by a hard shell resistant to both moisture and cold stress. Deposited in ditches, fence rows, shelter belts and sometimes in cropland, the eggs hatch in spring.

The young nymphs start to feed within 24 hours of hatching, eating the same plants they will feed on as adults. They molt, shedding their exoskeleton about five times before reaching the adult stage 40 to 50 days after hatching. Grasshoppers of crop-damaging species become numerous in mid-July and start laying their eggs from late July through early fall.

Grasshoppers can be controlled mechanically by disrupting one or more stages of their life cycle. Eliminating potential egg-laying sites can reduce grasshopper populations and tilling can discourage the females from laying their eggs as they prefer undisturbed sites. However, the downside is that tilling may reduce the water holding capacity of the soil and increase erosion.

Certain cultural practices on farms may also reduce grasshopper populations. Controlling weeds on fallow fields in summer will reduce sources of food for nymphs if eggs have already been laid. Weed control also makes fields less attractive as egg laying sites. The absence of tall grasses not only reduces this food source, but will expose grasshoppers to predators such as birds, thereby reducing their numbers.

Grasshoppers have natural enemies that biologically control their population.

Entomophthora grylliis a fungus that infects grasshoppers with its spores developing in and on the body. Infection with this fungus causes mortality in adult grasshoppers. It is transmissible, and in warm and humid conditions, it can kill large numbers of grasshoppers. Blister beetles feed on grasshopper eggs while bee flies (not to be confused with bees) lay their own eggs on those of grasshoppers. The emerging bee fly larvae then parasitize them. Certain birds and small mammals feed on grasshoppers, but these may not be significant in reducing populations during an outbreak.Monitoring grasshopper numbers and acting early to control them is one method of saving crops and forage. Grasshopper numbers should be watched early in the season and control measures put in place to check their numbers while still in the nymphal stage at hatching sites. Early control will prevent grasshoppers from damaging crops. Killing them before they reach the egg-laying stage is advantageous as the next growing season will have less grasshoppers. Smaller grasshoppers are also easier to control than bigger ones, which can fly and early control requires fewer acres to be sprayed. 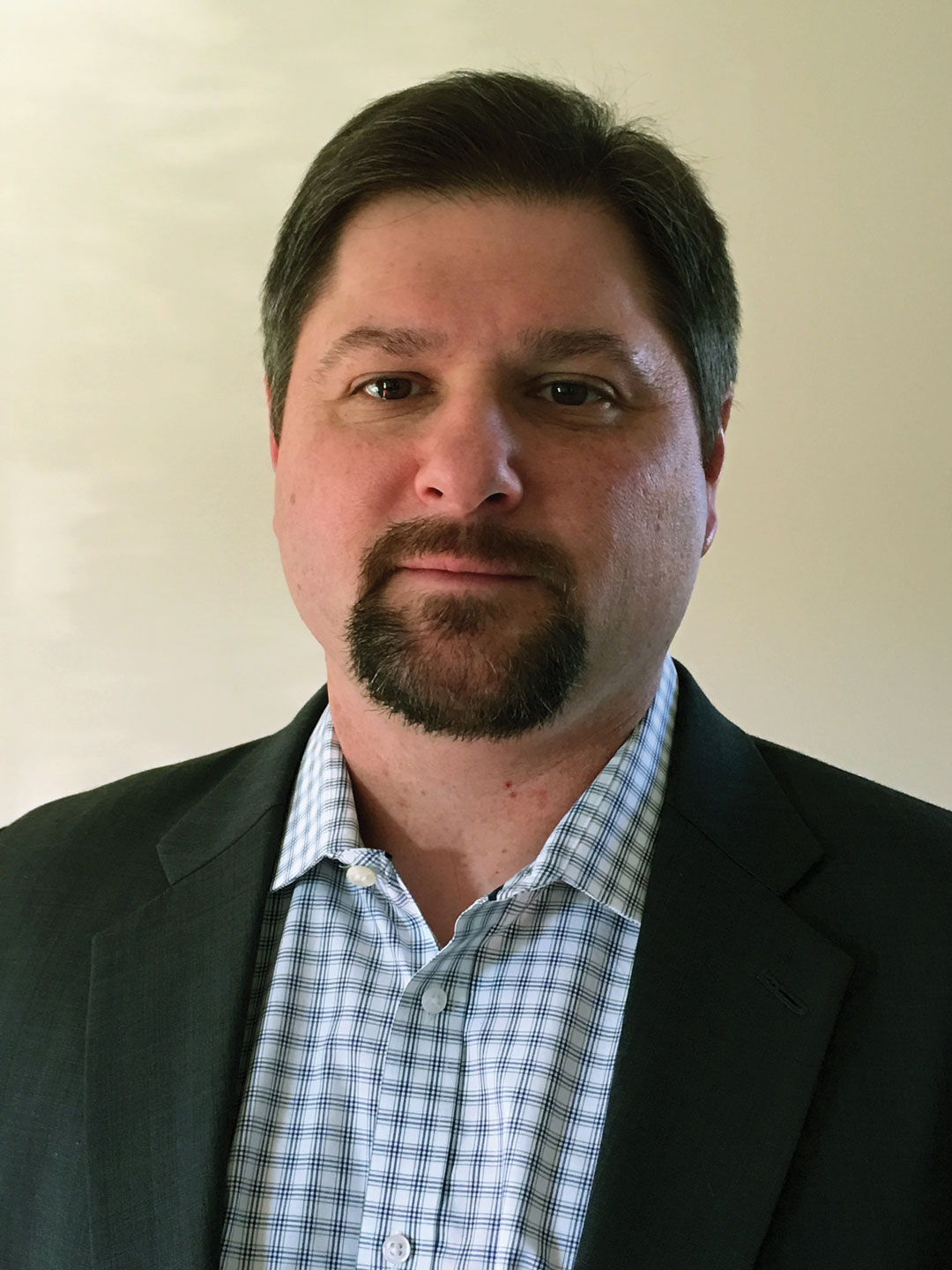