PHOTO COURTESY OF THE PROVINCIAL ARCHIVES OF ALBERTA

The neatly dressed first class of the Vermilion school and their instructors are pictured here in the spring of 1914 on the building’s steps, a few months after its doors opened on Nov. 17, 1913. This first class shrunk considerably before graduation as students enlisted for military service in the First World War.

The original school building featured large walk-out basement doors that allowed livestock such as cattle and heavy horses to be brought in. It served until it was torn down in 1960 with its classroom space replaced by the Bentley Building.

Tuition was free in the early days, but students had to locate and pay for accommodation. Many found room and board in the town of Vermilion and one or two even lived in haylofts. The first on-campus student housing was a large multi-purpose building built in 1928 that featured dorms, cafeteria, gym and administration offices. It was destroyed by a fire in 1985.

The college has operated continuously since 1913, with three exceptions. It served as a hospital during the post-war flu epidemic of 1918, closed during the winter of 1933/34, and was shut down at the outbreak of the Second World War until again reopening as a Canadian Women’s Army Corps training centre.

January 4, 2023
There’s no doubt 2022 was a record breaker. As the cost of living has risen, food prices and input costs reached all-tim... More
Prev Post 4P PACT PAYS OFF FOR FARMERS
Next Post NITROGEN-FIXING CORN MAY HOLD IMPLICATIONS FOR GRAINS AND OTHER CROPS 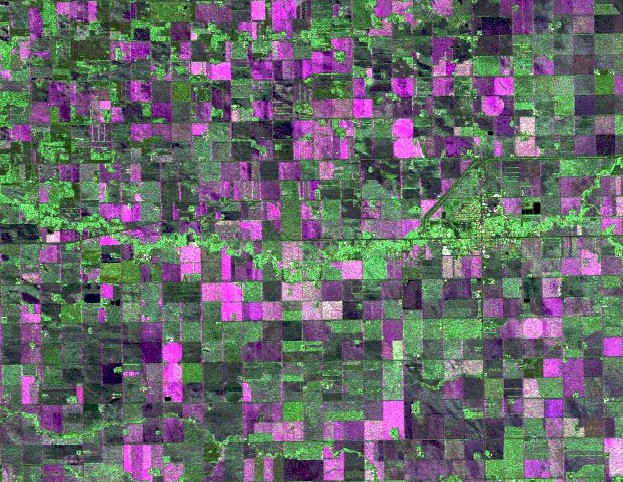