Analyzing the feed grain market is no easy task, nor is controlling it. However, the experts do have insights for 2019, and farmers may like what they have to say. Though the snowy harvest in 2018 stoked industry fears, analysts said those worries proved largely unwarranted.

“I don’t think the snow affected quality as much as we anticipated,” said Brandon Motz, owner and sales manager with CorNine Commodities in Lacombe. “With the snow came cold weather, which was a blessing in disguise, as we didn’t see the germination and other issues that arose in some previous years. Overall, most wheat was harvested prior to the snow and made the grade, selling for around $6 per bushel. For the remainder, some made the grade, and some didn’t, but it wasn’t catastrophic compared to years past.”

Feed barley prices are also largely unaffected, with central Alberta prices landing at or near the $5/bu target. This is thanks partly to an increase of 200,000 in the number of head on feed in 2018. “Demand for feed has been high, but what’s keeping barley from reaching $6/ bu is the large amount of corn imported to Canada from the United States,” said Motz. “If barley and wheat were the only standalone feed ingredients we had access to in 2018/19, it would be a totally different picture.”

Though prices firmed a bit during mid-winter, Motz predicted the feed market will taper off in March and April, aside from seasonal spikes that typically occur throughout seeding. While feed grain levels may be higher than anticipated, they aren’t above the normal range.

“You always have a percentage of barley that doesn’t make malt, or wheat that fails to achieve the grade, but the feed industry tends to absorb whatever is available,” said Motz. “If anything, we’re seeing some pressure on feed wheat from No. 2 Durum being used as feed, because the price is low and farmers need cash flow. So, selling into the feed market is better than nothing. Sometimes, factors other than quality can impact the market, and this is a perfect example.”

Is one of those factors a movement by feedlots from corn to grain? Allen Pirness, trader with Market Place Commodities in Lethbridge doesn’t see it. “Feedlots often buy 10,000 tonnes of corn at a time, whereas wheat or barley is bought in truckloads,” said Pirness. “The lots purchased large amounts of corn early in the year that helped take some demand away from feed wheat and barley. Corn prices look relatively strong now, so we may see corn usage drop as we get further into the crop year, but I don’t view it as a long-term trend.”

For his part, Pirness sees relatively strong feed barley prices as boding well for the future. “As we go into 2019, I think we should be able to attract more barley acres at this level, and we need that to keep the barley market healthy.”

Though feed market analysis may indeed be tricky, the ability to influence the market, it turns out, is well within reach for farmers. “Overall, farmers did a really good job this past year of holding on and not selling at the wrong time,” said Motz. “It’s a strategy that is clearly paying off.”

Ag Education is a Long-term Investment 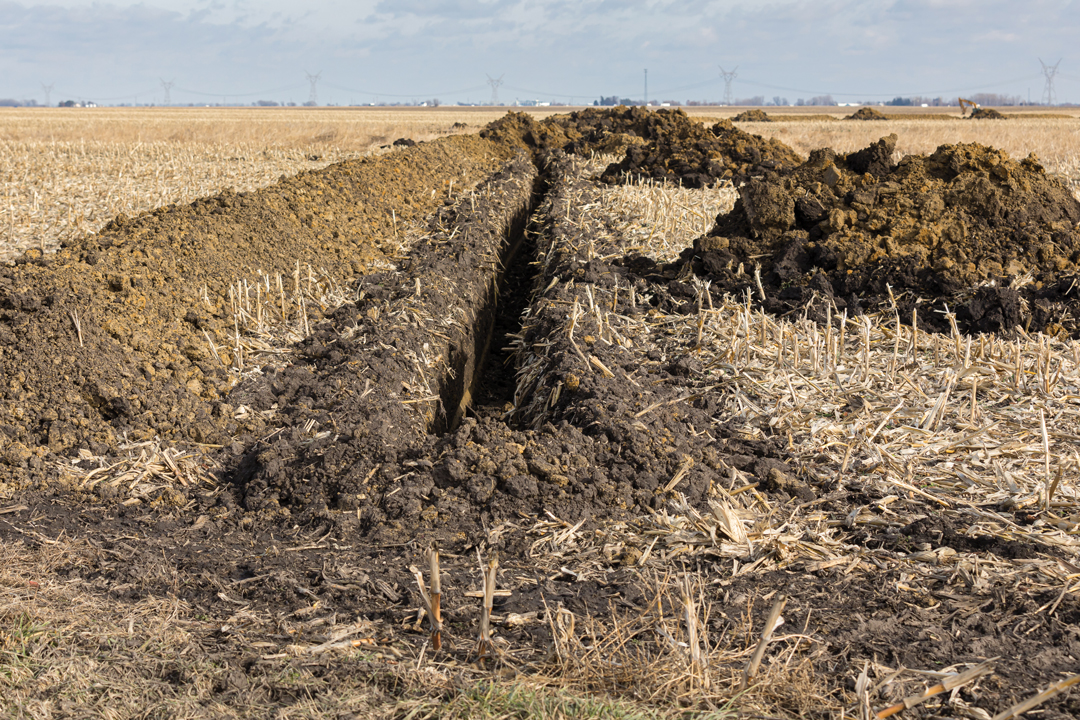