While the very dry 2017/18 growing season was followed by low winter snowfall, diminishing the likelihood of spring flooding, spectacular water woes have hit Alberta farms in the past. As this photo illustrates, the spring weather of 1934 wasn’t kind to residents in the Fort Vermilion area along the Peace River.

Capturing the “main street” on the Lawrence farm, the image was snapped in late April or early May. A large operation for its day, the diversified, 1,000-acre cropping and purebred cattle operation run by Sheridan and Julia Lawrence supported the couple’s family as well as serving the nearby hamlet. Its 35 buildings included a flour mill, power plant, machine shop, warehouse, general store, slaughterhouse, tourist camp, fur trading post, granaries and, for many years, a schoolhouse.

Here, one of the 15 Lawrence children floats on floodwater near the schoolhouse, store and machine shop. The family prepared for the flood as best they could. Published accounts note they had heard about warm weather in B.C., and surmised that snowmelt was on its way downriver. Granaries were emptied, with most of their contents moved to higher ground along with machinery that included the threshing machine and sawmill equipment. As well, the family moved their sleeping quarters to the upper level of the schoolhouse and the hired men made their beds on the veranda.

The river ice began moving on April 27, jammed up and flooded adjacent land. The pigs and cattle were moved to higher ground as the farm was inundated. It sustained damage to buildings, 200 bushels of wet wheat required drying and the water took out the straw pile, trees and telegraph lines. Neighbours who hadn’t prepared weren’t as lucky. Several lost livestock and buildings, hay, feed and firewood.

Although the farm recovered, in 1938, the Lawrences retired to the town of Peace River, where they resided until Sheridan’s death in 1952. Julia passed away in 1974.

February 28, 2018
Karsten Nielsen took leave from his studies at the University of Saskatchewan to participate in an agricultural work-abr... More
Prev Post INSPIRING FUTURE FARM LEADERS
Next Post SUBOPTIMAL SALVAGE 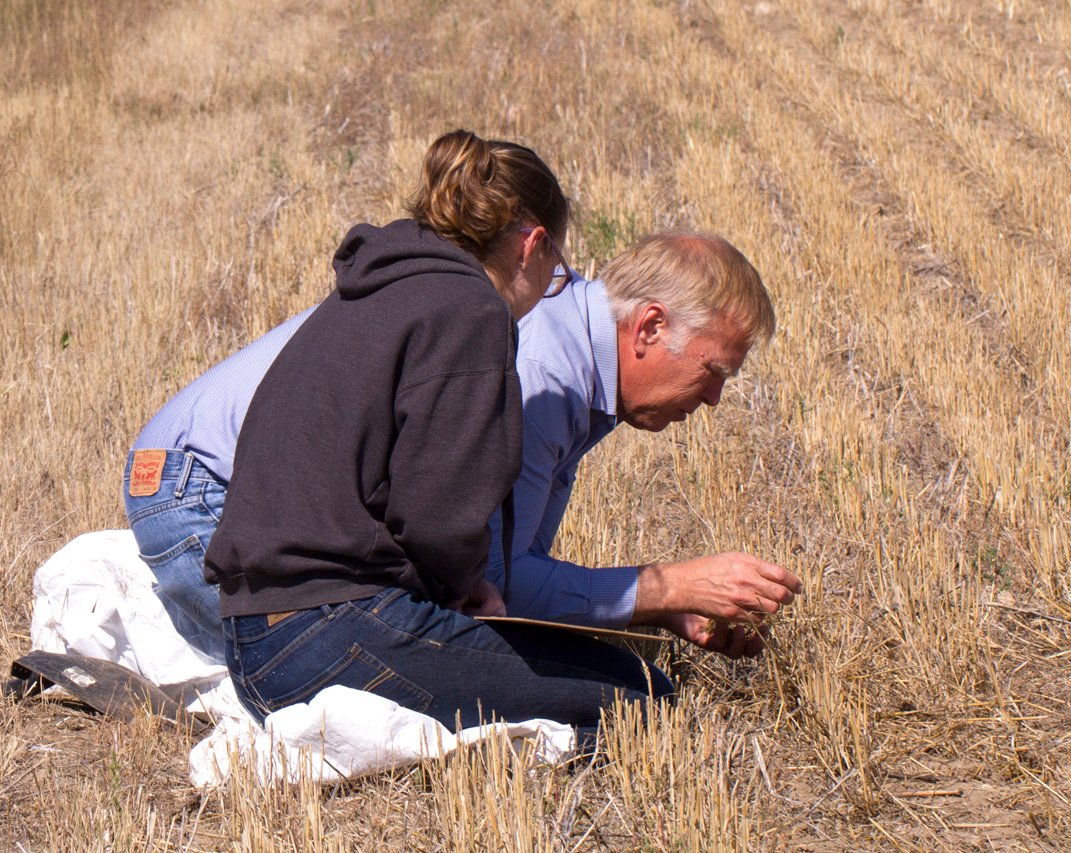