What should I consider when choosing to grow malt barley, and which varieties should I grow? To answer some of the questions farmers may have about the crop, the following guide includes basic information and links to further sources.

A more comprehensive list of malting varieties designated by the Canadian Grain Commission can be found at https://www.grainscanada.gc.ca/legislation-legislation/orders-arretes/ocgcm-maccg-en.html while the CMBTC list of recommended malting barley varieties can be found at http://cmbtc.com/publications/recommended-lists/. The Alberta Seed Guide contains information on both malt- and feed-barley varieties including their yield and other agronomic data (http://www.seed.ab.ca). 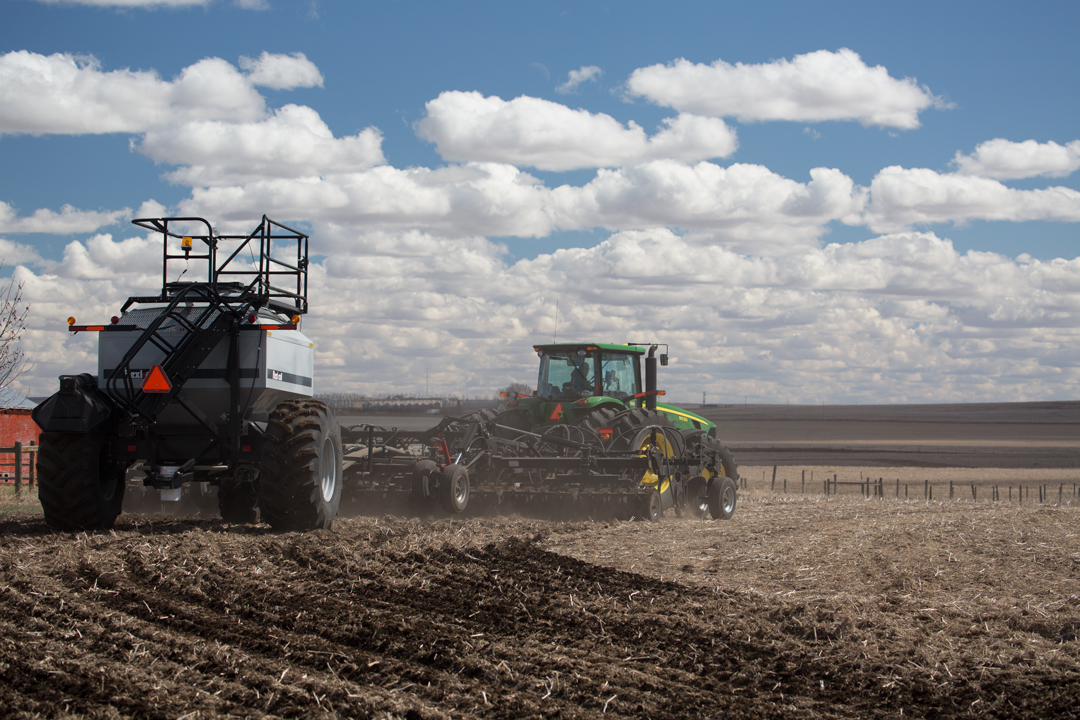 Planting certified seed that is treated against common diseases will give your barley a good head start, as it protects the seedlings against early-season diseases. Naturally, clean, good-quality seed that is free of weed seeds should be planted.

Seeding early has been shown through long-term studies to confer many advantages to barley crop yield. Generally, the highest yield and best quality is obtained when barley is seeded between May 1 and May 31 in most areas across the Prairies. Early seeding gives the barley better access to soil moisture and also results in early harvest, diminishing the risk posed by wet and frosty fall conditions. 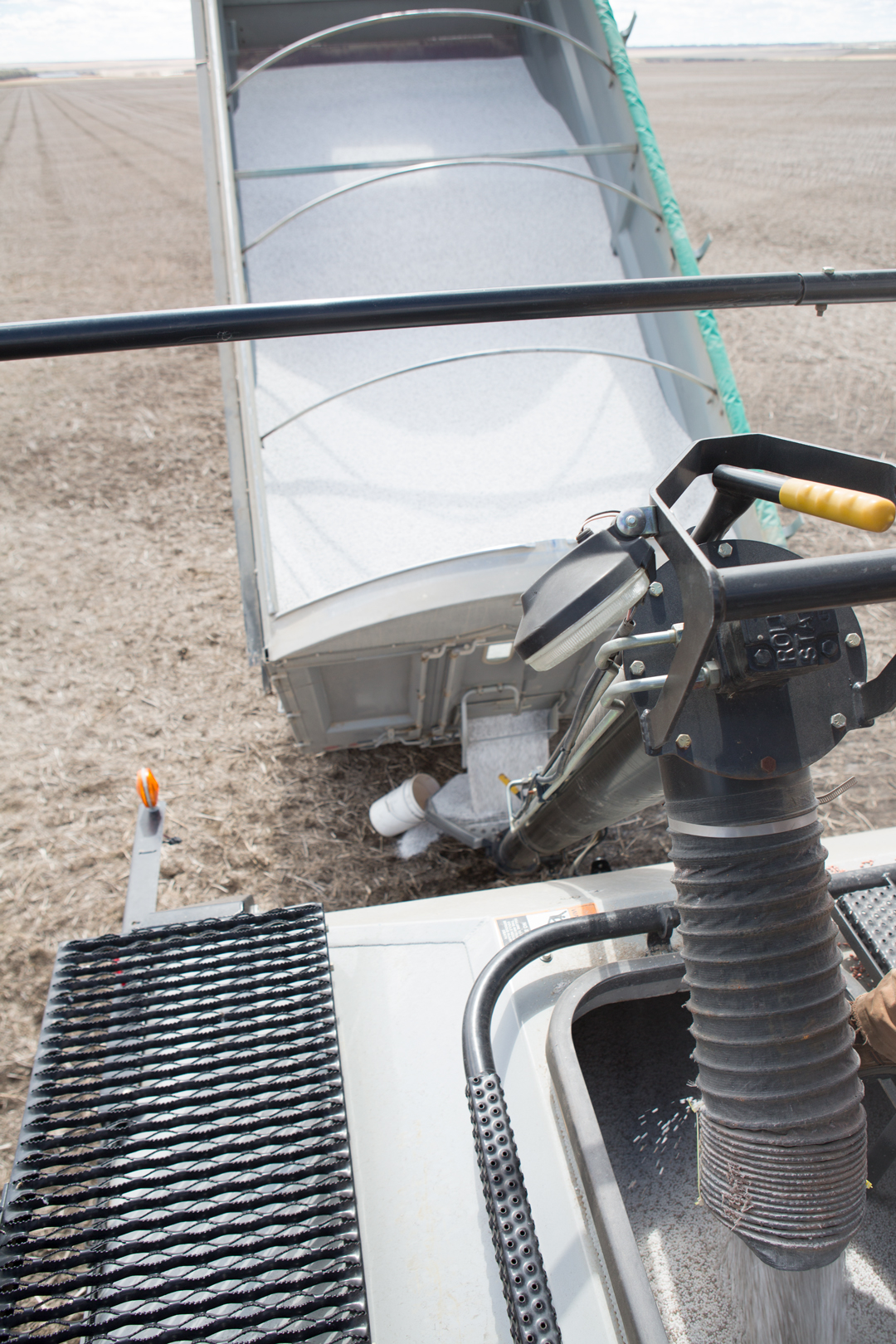 For best results, fertilizer choice should be based upon soil-test results, and the intended end-use of the barley will determine the type and amount of fertilizer applied. For barley to be accepted as malt grade, grain protein content should be less than 12 per cent. Attempting to increase grain yield with plump kernels high in carbohydrates and protein content of less than 12 per cent can be tricky. Supplying adequate amounts of other nutrients without an excess supply of nitrogen has been shown to result in higher yields and plump kernels that do not contain an excess of protein, and which could make malt grade. More nitrogen can be applied when barley is seeded early, as it then uses nitrogen to increase yield rather than boost grain protein content. Field conditions such as drought during growth can result in higher grain protein. In feed barley, higher grain protein content may decrease the need for protein supplements.

Subsurface banding of nitrogen has been shown to reduce volatility and increase crop yield. Caution should be used when side banding fertilizer with the seed in order to reduce chances of seed-nitrogen toxicity, which may negatively impact germination.

Applying nitrogen in early to mid fall has resulted in lower barley yields compared to top-dressed applications in spring. This is probably due to leaching losses or tie-up of nitrogen by microorganisms. Nitrogen application from late spring to summer has been discouraged, as this may cause excessive losses due to volatilization and produce high grain-protein content in malt barley.

Placing phosphorus either with the seed or close to the seed is recommended so that the roots will grow to absorb this immobile nutrient. Similarly, potassium can be placed with the seed, again, taking care not to impact the crop if higher rates are required. Phosphorus and potassium should be applied prior to, or at seeding, and not be top dressed, as plants require high amounts of these nutrients early in the growing season and they are relatively immobile.

Weeds have the potential to reduce barley yield. They compete for light, water and nutrients. They also decrease crop quality by increasing dockage. Feed quality may also be reduced, as some weeds may make barley less palatable for animals. Effectively controlling weeds will result in higher barley yield and quality. Common grassy weeds that may pose a challenge for barley farmers include wild oats and foxtail barley, while broadleaf weeds such as dandelions, kochia and Canada thistle are also common.

The Crop Protection 2018 guide produced by Alberta Agriculture and Forestry contains several options for the control of both grassy and broadleaf weeds. It is recommended that herbicide types be rotated periodically in order to reduce the development of herbicide resistant weeds.

Herbicides have different modes of action that are specified by the group number found on the label. Some herbicides contain multiple chemicals that utilize more than one mode of action. Preferably, the use of a herbicide with a certain mode of action one year should be followed the next year by a product that uses a different mode of action. In Alberta, some wild oats, kochia and Canada thistle have been found to have developed resistance to several herbicides, threatening the sustainability of chemical weed control. Cultural practices such as early seeding, which prevent the spread of weeds in fields, as well as good crop rotation and higher seeding rates, have been found to decrease weed production in barley fields.

Growing barley following a crop other than a cereal has been shown to boost yield. This is probably due to reduced disease pressure, and in some instances, the presence of residual nitrogen. A western Canadian study found barley produces the highest yields following pea crops. Following canola produces intermediate results and wheat stubble the lowest. Peas and lentils have a fairly shallow root system (approximately 60 to 95 centimetres) and grow for a relatively shorter time compared to canola and wheat. With its deeper root system (about 1.7 metres), barley grown following these pulses is able to absorb water left behind by these pulses. 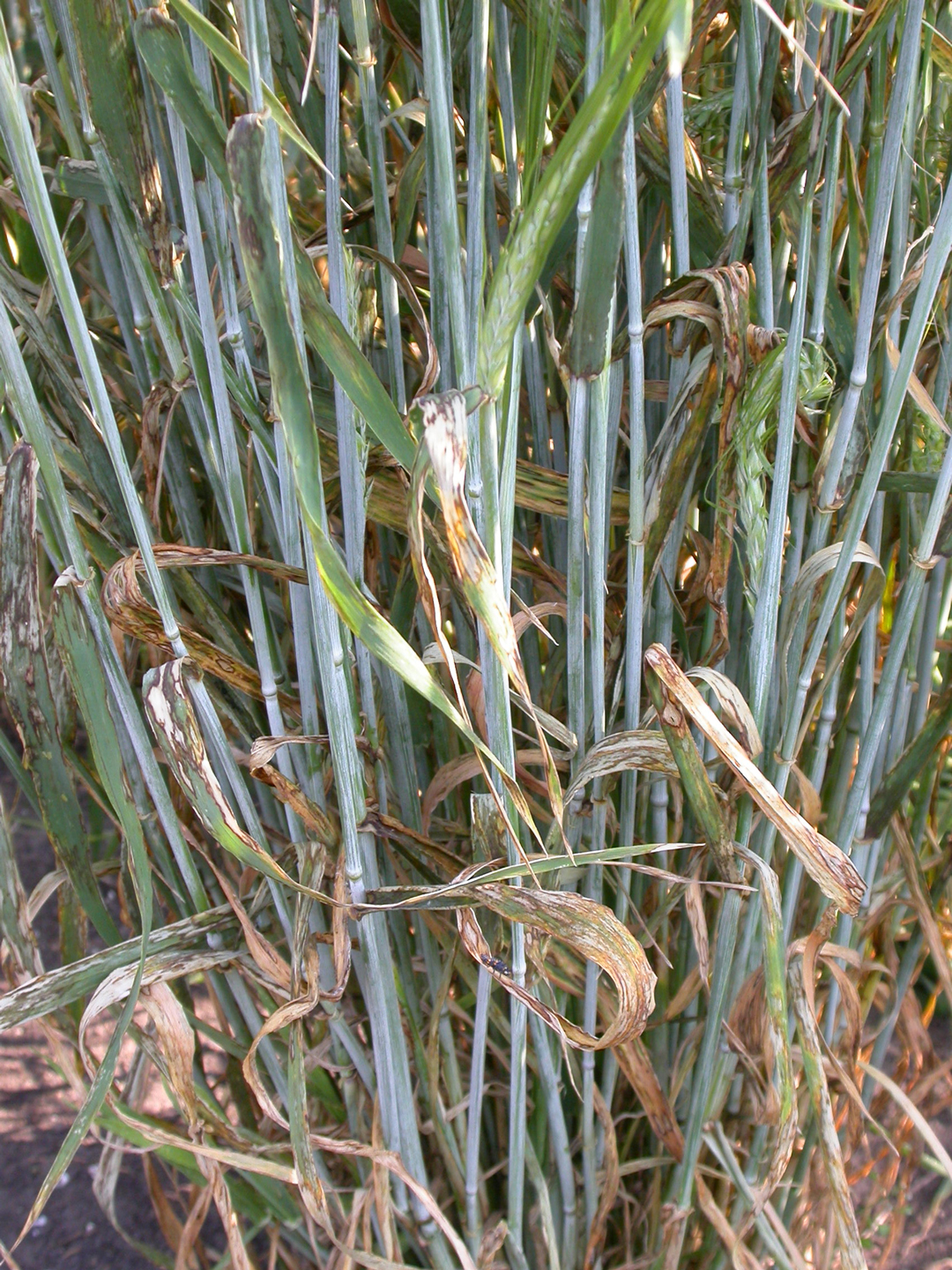 Scald, netted and spotted forms of net blotch and pot blotch are common barley leaf diseases in Alberta and parts of the Prairies. Common root rot is also a challenge faced by Alberta barley farmers. Fusarium head blight and ergot affect barley heads by reducing grain quality. For most of these diseases, effective control methods include seed treatment with appropriate fungicide, seeding with resistant varieties as well as employing crop rotation and seeding alternate barley varieties year to year. Additional measures include using good-quality seed with good germination and vigour, scouting the field for infection and in-crop fungicide application when necessary. For further information on barley diseases, visit http://www.albertabarley.com/spotlight-on-barley-diseases/.

The malting process requires the complete and uniform germination of all grains to produce good malt quality. Grain integrity is an important characteristic for malt barley, as broken and skinned grain will result in inferior malt quality. There are no pre-harvest desiccants currently in the market that are labelled for malt barley, and therefore none should be used.

Barley is physiologically mature at a grain moisture content of about 35 per cent, but research has shown that harvesting above 18 per cent moisture content is more likely to result in greater kernel damage, which reduces grain quality. Harvesting at 18 per cent or lower and drying down to below 13 per cent ensures grain stability. Low-temperature, natural air drying is generally preferred as reduced germination, cracked grains and reduced test weights may occur if barley is dried under high temperatures. Air movement during storage helps to remove heat from stored barley.

To sum up, selecting the right variety, right seeding date and rates as well as an appropriate fertilizer rate will improve barley yield, as will preventing barley diseases by seeding certified, treated seed and employing good rotation.

January 4, 2023
The Russian invasion of Ukraine began on Feb. 24, 2022, resulting in thousands killed or injured, millions displaced and... More
Prev Post A WIN FOR CRAFT BREWING
Next Post PUSHING FOR BETTER RAIL TRANSPORT FOR PRAIRIE GRAIN 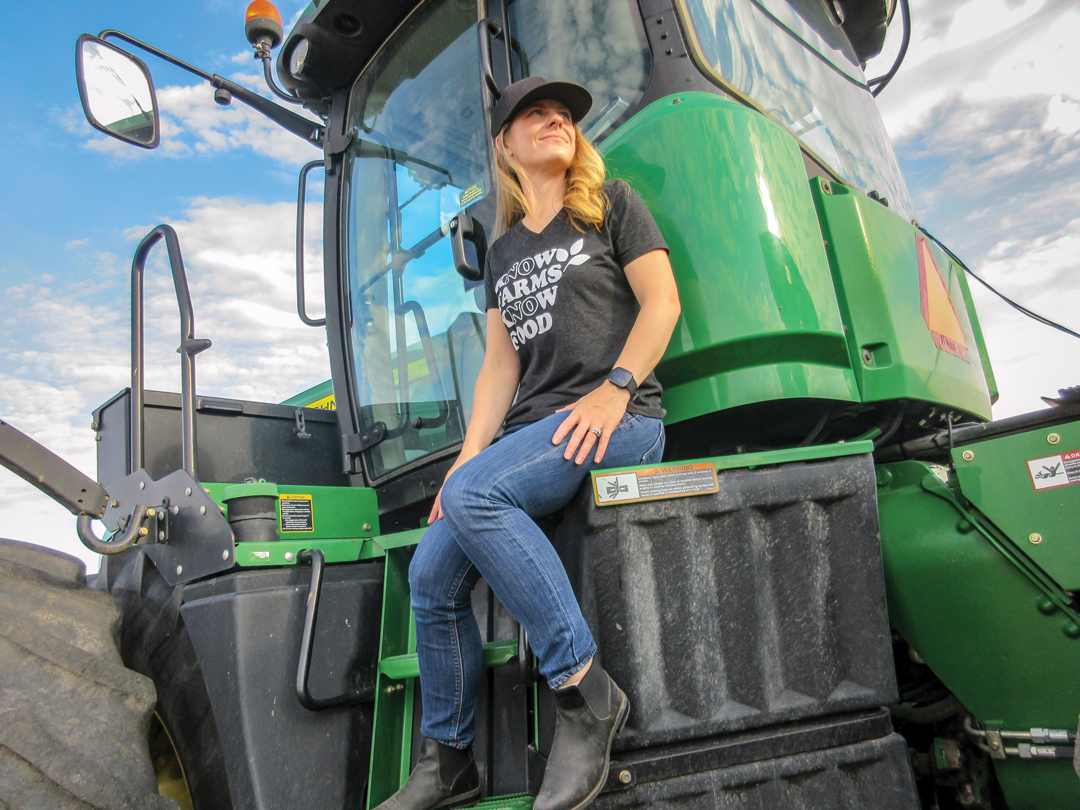 HOW TO GROW CROPS AND INFLUENCE PEOPLE