REDUCING THE EFFECTS OF LOW WATER AVAILABILITY ON PLANTS

Water—or, more accurately, the lack of it—has been on the minds of many producers in Western Canada this summer. Drought, and its devastating effects, have been with us since the beginning of agriculture. A number of recent studies indicate drought as one of the major reasons for the collapse of the Maya Empire in AD 850 to 900. In the 20th century, geopolitics were shaped by devastating droughts in China, portions of the former Soviet Union, India and Ethiopia. Here in North America, the media has been focused on the California drought, with the result that people are wondering whether it is politically correct to eat almonds.

What has science done to address the issue of lack of water? One of the first actions was simply to define drought and measure its severity. There is a wide range of definitions for what drought actually means—even though we all know it when we see it. It is difficult to define because it results from an interaction between a number of factors: precipitation; evapotranspiration (moisture given off during normal plant processes); the amount of sunlight; the soil composition and moisture status; and insects, diseases and weeds. In 1965, the Palmer Drought Severity Index was developed as a comprehensive indicator of moisture status. It uses readily available temperature and precipitation data to calculate water availability for agriculture.

Two main approaches are taken in agricultural research to address the impact of drought. First, plant breeders have sought to incorporate traits that might limit the impact of low water availability. These include enhanced rooting systems, increased waxiness of leaves, changes to the size and function of stomata (the openings in leaves that enable movement of carbon dioxide and oxygen into and out of the leaf), changes to the structure of the leaf canopy, early maturity (which can escape some seasonal drought), and changes to the earliness and duration of flowering. Second, agronomists have made major contributions to soil moisture management through a vastly improved understanding of irrigation management and innovations such as reduced tillage.

Due to the complexity of drought, it has been difficult for researchers to develop rigorous methods for testing new ways to enhance crop response to drought. The research community has identified four major coping strategies to reduce the impact of drought on crops (in some cases, plants use a combination of these strategies).

Drought escape: Researchers have focused on two specific mechanisms: early flowering leading to early maturity, and variation in the growing period depending on the amount of water deficit. In Australia, plant breeders at the Commonwealth Scientific and Industrial Research Organisation have credited earlier flowering as the biggest factor in increased wheat yield.

Drought avoidance: This response refers to the ability of plants to maintain relatively high tissue water potential despite low soil moisture. New work has shown how drought can turn on specific genes, which leads to enhanced rooting patterns in crops, thus ensuring that enough water will be available to maintain plant function.

Drought tolerance: Plants with this trait are able to withstand low soil moisture even with low tissue water potential. In this case, work in both cereals and broad-leaved crops has shown that drought will trigger genes to produce a host of water regulators in plant cells to protect the plant from death. A recent review from China’s leading crop-improvement centre describes hundreds of genes that are involved in such a response.

Drought recovery: So-called “resurrection plants” can come back to life in 24 to 48 hours, even after receiving no water for months (and, in some cases, years!). This is due to a complex biochemical process, which holds many possible opportunities for arid agriculture. I recently had the pleasure of meeting with Jill Farrant, PhD, a professor of cell biology at the University of Cape Town in South Africa, who specializes in such plants.

New research tools are providing fresh ways of looking at how crops can handle drought conditions. These tools are also showing us the complexity of the relationships between plants and the many elements of drought.

October 6, 2015
Frederick Sladen, born in England in 1876, was fascinated with bees as a child. At the age of 16, he wrote his first boo... More
Prev Post POLLINATOR POLEMICS
Next Post WHAT'S ALBERTA DOING ABOUT FUSARIUM HEAD BLIGHT? 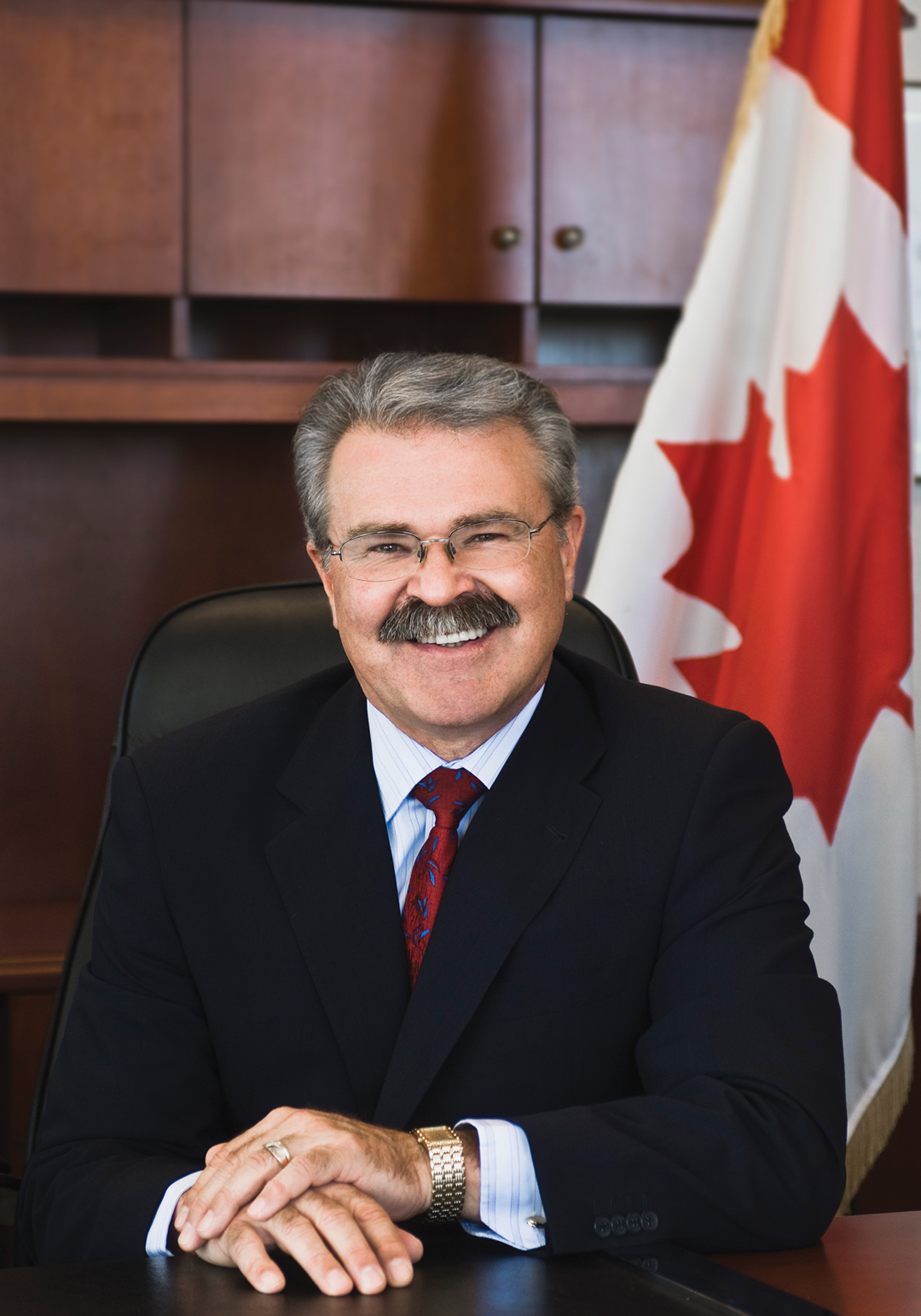