Grains rewetting became a topic of farmer conversation this past fall after a story on the diminished profit received for dry grains appeared in a September issue of The Western Producer. “More to the point, extremely dry grain was the issue that led to grain wetting becoming a talking point at the elevator, the coffee shop and in the ag press,” said Kevin Bender, farmer and chair of the Alberta Wheat Commission (AWC).

Harvest 2017 was marked by, among other things, some very, very dry grain being harvested. Dry grain would seem to be the ideal, given its ease of storage and the length of time for which it can be safely stored. “After all, grain is a food, and safe storage of foods and food ingredients is a top concern for everyone in the value chain, including farmers,” said Bender.

“There is a negative flip side to this for farmers, though, and that is, overly dry grain means less grain weight at delivery. Growers are essentially paid on delivered weight with quality determining final net price after discounts.”

Growers also feel they are less than fairly treated when they deliver very dry grain because there is the expectation that the grain company will be able to extract additional value from that grain at port by blending it with tougher grain. All of that gain goes to the grain handler and marketer.

“All growers are asking for is to be fairly compensated for the product they deliver,” said Bender.

When harvest produces tough or damp grain, farmers are discounted according to moisture-discount schedules set by elevator companies—the Canadian Grain Commission (CGC) sets ranges for dry, tough, moist and damp grain-moisture levels. Growers can, and do, attempt to dry grain down to safe storage levels. Grain can go out of condition very, very quickly if it is put into storage tough or damp. “Grain put into storage that is not dry is at risk of spoilage and at risk of microorganisms producing toxins that can negatively impact both human health and the manufacturing process. Growers strive to protect the integrity of the crop they produce at all times,” said Bender.

Geoff Backman, AWC business development and markets manager, has also been fielding calls on the issue of overly dry grain and then the obvious—but illegal—fix of grain wetting. “There was a glaring difference between the harvest in central and northern Alberta and southern Alberta,” said Backman.

“Guys up north were being discounted for tough grain, or they had to pay to dry their grain, whereas their peers in the southern part of the province were being penalized for overly dry grain—penalized as in not getting any premium or improved basis levels. That penalty was technically a price discount due to weight reduction from grain that would be considered dry at 13.5 per cent moisture content.”

Backman also relayed his experience on international New Crop Missions with Team Canada during which end-users have expressed concerns about rising moisture content in Canadian wheat generally. “While the rising levels might be due to late harvests and environmental factors, one can’t help but wonder why growers are not offered premiums for extra-dry grain that can go some way to reducing the overall moisture content of a cargo,” explained Backman. “Food for thought, at least.”

The CGC is the federal agency responsible for enforcing the laws and regulations that govern the storage, transportation and handling of grain in Canada and has the organizational responsibility to propose new laws and regulations that might better serve the industry. Grain wetting may be seen as an option to raise the moisture in very dry grain, but the practice is considered to be in contravention of the Canada Grain Act (CGA) by the CGC. Derek Bunkowsky, CGC program manager, national inspection procedures and regulatory compliance, monitors industry compliance under the various regulations that govern grain handling in Canada.

“Adding water to grain after harvest—so-called grain wetting—can potentially have a negative impact on grain storability, quality and safety,” said Bunkowsky. “That is the reason the practice is in contravention of the CGA.”

Except as required by order of the Commission, no operator of a licensed elevator is required to receive into the elevator any grain that has gone or is likely to go out of condition.

c) except under the regulations or an order of the

Commission, receive into or discharge from the elevator any grain, grain product or screenings that is infested or contaminated; or

d) except with the permission of the Commission, mix with any grain in the elevator any material other than grain. 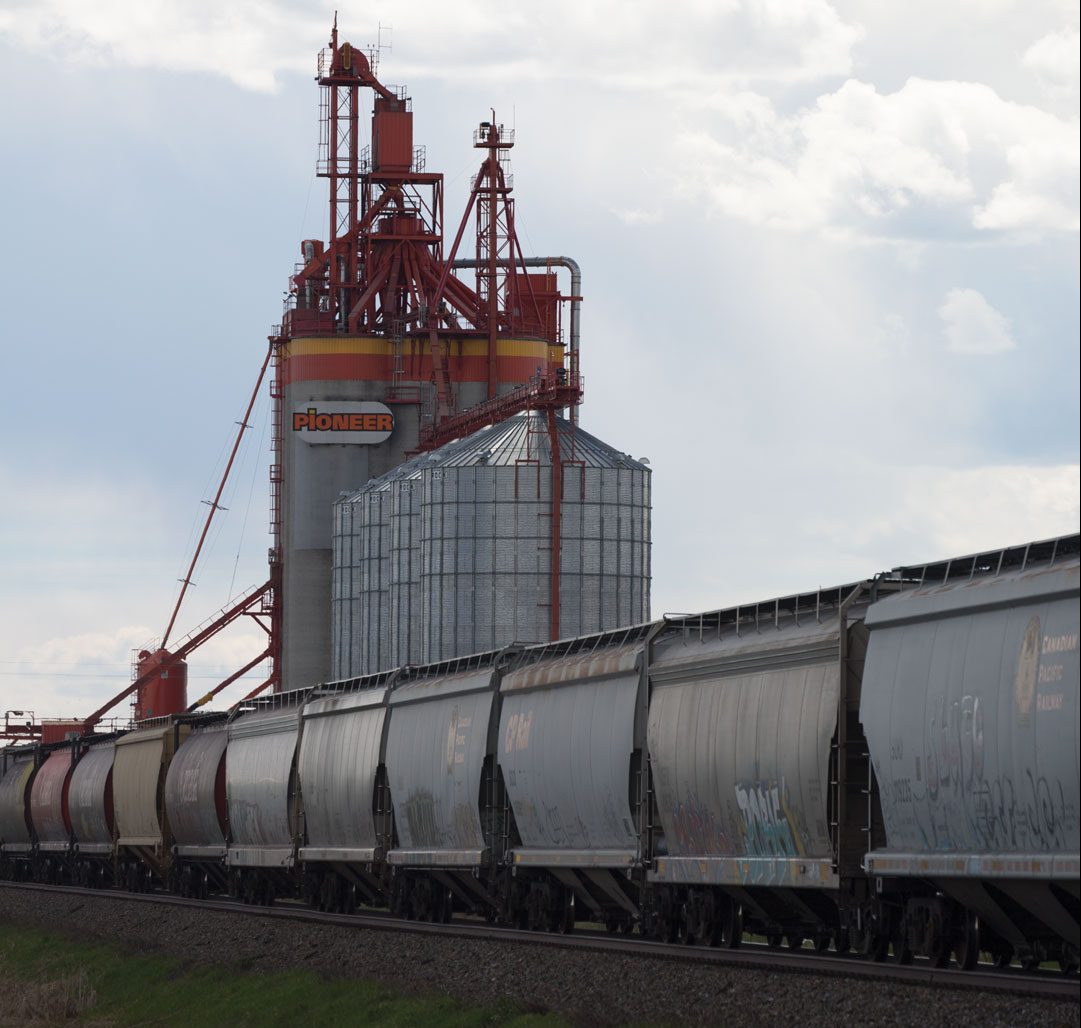 There are two things at play here. Firstly, the elevator operator is not required to receive grain he or she thinks might go out of condition. And secondly, it is explicitly in contravention of the CGA to deliver to an elevator grain that has been “contaminated.” In the case of wetting grain, the water used may be considered a contaminant. And the elevator itself is very limited in what it can do with grain once it is in the facility.

Getting back to why grain wetting is so maligned, Bunkowsky explained the risks associated with adding water to grain. “Not only do growers and grain handlers face risk with wetted grain going out of condition and spoiling in storage, they also are in a situation where the moisture content of the grain is now not accurately discernible,” he said.

“Moisture meters are not designed or calibrated to work with grain that is artificially, unevenly wetted in this manner.”

A second, and possibly more serious, outcome of this inability to accurately read the moisture content would be the deliberate concealing of the true characteristics of the grain. To that end, there is a section in the CGA that speaks to this exact possibility.

Section 105 of the CGA states:

c) offer for sale or storage or submit for official inspection grain that has been so treated, mixed or dealt with as to conceal its true characteristic; or

“Additionally, food safety concerns enter the conversation when the source of the water that might be used is looked at critically,” Bunkowsky added. “Is the water coming from a dugout? Is it contaminated with E. coli? Or algae? Or other pathogenic bacteria? Or animal waste? Is it coming from a storage tank that might have been used in spraying operations?” All these possibilities could potentially contaminate the grain.

Further to this point, such contaminants present risk to the greater supply chain. Grain wetting in this deliberate fashion—for example, by running water into grain in an auger as it loads into a truck for delivery—is very different to how grain becomes wet naturally during a rain event. In that case, it’s a slow, even distribution process that takes place over time. The moisture content can be accurately discovered with a moisture meter, but such is not the case when grain is wetted artificially.

Though being effectively penalized for extra-dry or very-dry grain seems unfair, grain wetting is certainly not a solution. And it bears repeating that the practice contravenes the CGA.

However, it would seem that growers and grain handlers may need to sit down and discuss the fairness of the diminished return farmers receive when delivering dry grain into the system.

February 28, 2018
Karsten Nielsen took leave from his studies at the University of Saskatchewan to participate in an agricultural work-abr... More

June 22, 2018
GrainsWest asked a group of Alberta farmers to share an insight they gained in the 2017/18 season as well as one spring-... More
Prev Post LEARNING OPPORTUNITIES FAR AFIELD
Next Post ASSESSING ANNUAL ACREAGE TRENDS

THE SKY’S THE LIMIT 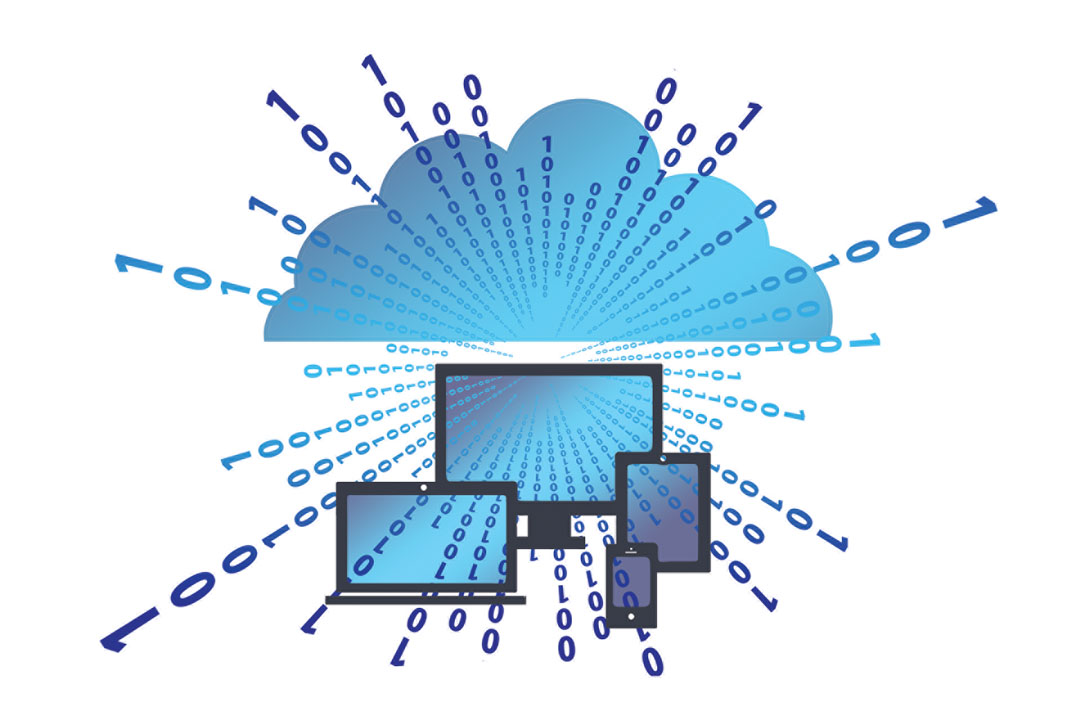 THE ANSWER AND THE IMPEDIMENT