The German Agricultural Society, commonly referred to by its German acronym, DLG, is a cutting-edge, farmer-focused group in northeast Germany that is committed to farmer gains.

The non-profit organization operates its 1,500-acre research facility on a $145- million budget and conducts countless research projects on behalf of its 27,000 farmer members.

One of the cornerstone projects of the IPZ is its 12-year study on crop rotation involving wheat, oilseed rape, corn, sugar beets and peas. Unlike other research farms, the IPZ test plots are 18 by 70 metres to mimic a realistic-size plot for German farmers.

“A farmer can really come to our fields and say, ‘OK, this could work in our farm as well,’” said Klaus Erdle, division manager for plant production and field operations at the IPZ, adding its projects last one-and-a-half to two times longer than those at most German universities. “This is our aim—to have a long term and see which differences are going on in the soil for the plant.”

The crop rotation project will track data on 68 test fields with randomized annual rotations in order to demonstrate real-life conditions and also experiment with what might work best on a year-over-year basis for optimum soil fertility.

“Crop rotation is, at the moment, a big topic in Germany because here in the region it’s [a] very short, dense crop rotation of rapeseed, wheat, wheat again, and maybe rapeseed or another wheat,” said Erdle. “It’s very economic, but we already see we have issues with plant protection, resistance and in soil fertility.”

The northeast region of the country where the facility is located only receives about 500 millimetres of rain annually, which also makes irrigation research important for German farmers.

In conjunction with Israeli irrigation systems firm Netafim, the IPZ is researching irrigation systems for the country’s arid-land farmers. Irrigation lines are laid in-ground at a depth of 35 to 40 centimetres about one metre apart. Sixteen of these test fields are being compared with eight above-ground lines resting on top of the soil over an area of 7.5 acres.

“In the last two years we already have quite good effects,” said Erdle. “Last year was a very dry year. In wheat, we had a 30 per cent increase and this year it seems to be similar.” The trials are said to have saved about 35 to 55 per cent of the water used in conventional irrigation systems, while Netafim has reported wheat yields of 12 and 14 tonnes per hectare with the system in place.

In addition to its fieldwork, the DLG also conducts lab work to ensure consumers are aware of its stamp of approval. Scientists perform sensory tests on a variety of German food products to ensure proper appearance, odour, taste and texture, according to Carl-Albrecht Bartmer, DLG president and a farmer in Löbnitz, Germany.

“That [testing] is very important for even owners of strong brands,” said Bartmer.

More than 600 companies have the DLG certification on their food products as a symbol of quality assurance to consumers.

Together, the field and lab work contribute to achieving the broader goal of the entire DLG, which is sustainability. The DLG has 21 sustainability indicators it uses to audit farmers.

“The idea is not only to say, ‘OK, you are in’ or ‘you are out,’ but to give good ideas to the farmer to improve his business.” 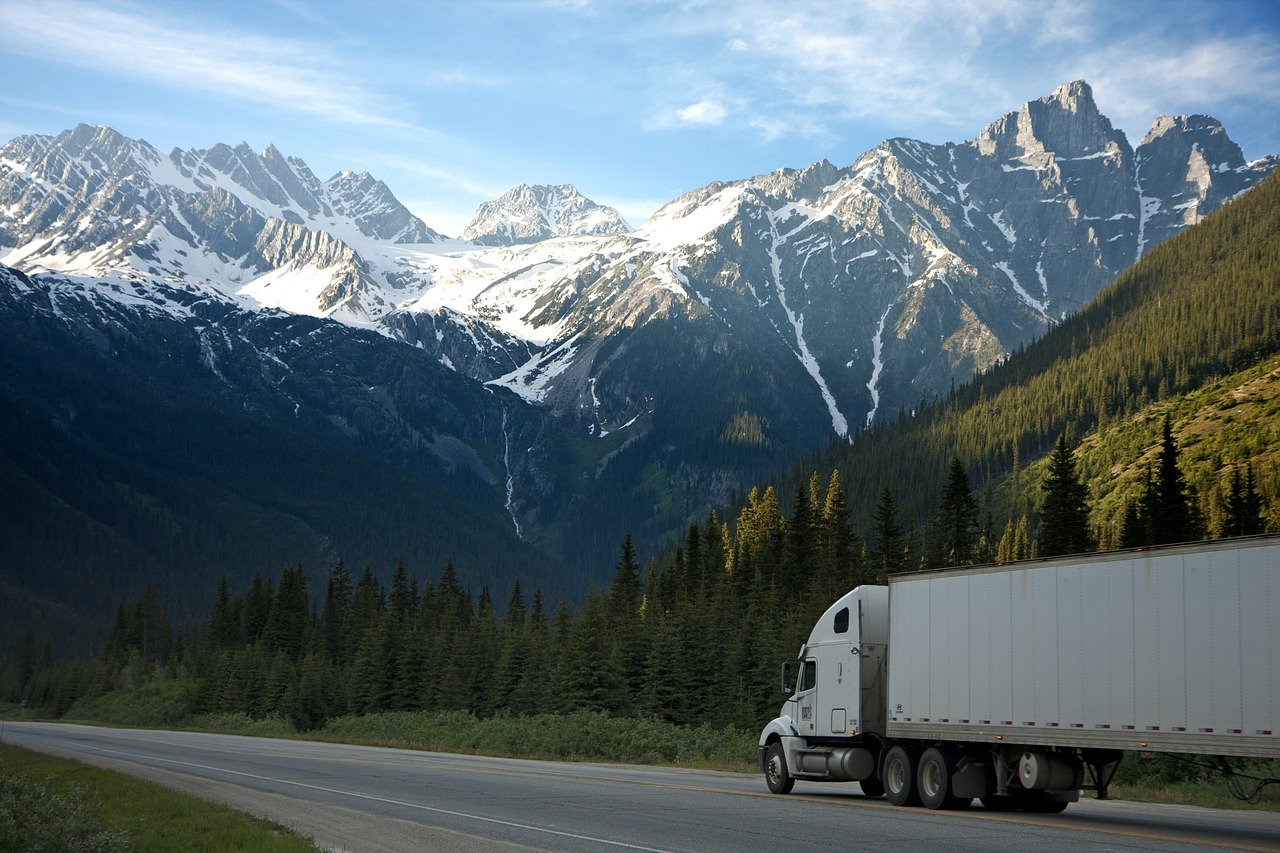