In December, the world gathered in Paris to talk about the need for a legally binding and universal agreement on climate, with the aim of keeping global warming to less than 2°C above the global pre-industrial temperature.

In preparation for its own representation at the Paris Climate Conference (also known as COP21, for the Conference of the Parties) the Government of Alberta established a Climate Change Advisory Panel to evaluate a wide array of industries and technologies, with the goal of developing policy and programs to reduce Alberta’s greenhouse gas (GHG) emissions. Agriculture was identified by the panel as an emitter of seven to eight per cent of Alberta’s total emissions. To compare, in 2012, one of the world’s most respected scientific journals, Nature, reported that global agriculture was responsible for almost one-third of global GHG emissions.

Agricultural emissions are made up of three greenhouse gases: carbon dioxide, methane and nitrous oxide. CO2 is produced when carbon leaves soil as a gas due to practices such as tillage. Methane is produced by enteric fermentation in ruminant livestock (we are talking burps, not flatulence) and as a byproduct of anaerobic digestion of manure or other sources of organic matter, such as feed. Nitrous oxide emissions can originate directly from organic and inorganic fertilizers, crop residue decomposition, soil cultivation and manure storage. A smaller amount of GHGs are produced from burning biomass and fossil fuel use on the farm.

When these gases are ranked according to their ability to capture heat in the atmosphere on a per-tonne basis, methane is 20 times better at trapping heat and nitrous oxide is almost 300 times more efficient than CO2. Due to these differences, we refer to CO2 heat trapping as the unit for other emissions, which are reported as CO2 equivalents.

Western Canadian producers have much to be proud of in the move to reduce their carbon emissions. There are times when new ideas and technologies have multiple benefits. Long before there was a concern about climate change, western Canadian producers moved away from summer fallow and started to use conservation tillage as part of their operations. This major adoption of new technology had the additional (and truthfully, unintended) benefit of locking large amounts of carbon into the soil and reducing GHG emissions.

Producers continue to enhance their ability to reduce GHG emissions in their operations through careful product choice, timing, rate and location of fertilizer application. Producers have also adopted new genetics that have the potential to produce higher yields with reduced input intensity. Much of the research behind these new approaches was supported in part by farmer investment in research.

What is the future for agriculture and GHG emissions? We already have some protocols in place that reward producers financially for reducing their GHG footprint as an offset paid by companies that are emitting GHGs. New tools will continue to be developed to manage land (and irrigation, where it is used) to reduce GHG emissions.

Although huge strides have been made in fertilizer application, there is still a great deal of room to reduce the amount of fertilization, as only a percentage of applied nitrogen actually makes it into the crop (depending on a wide array of factors). Plant breeders are working on improving the nitrogen-use efficiency (NUE) of crops so that there is an increase in the amount of grain per unit of fertilizer.

In addition to these on-farm solutions, there is the growing area of bio-industrial use, where biomass-based products can store carbon for long periods of time in addition to replacing products with high- GHG intensity, such as steel or concrete.

Will the global emphasis on GHGs go away? I don’t think so, but producers will use this as a new opportunity to increase their efficiency and benefit from new technologies that also reduce GHG emissions from their operations.

Will new regulations force producers to increase their costs with little benefit to their own operations or to the world at large? I hope not, and it is in our collective best interest to ensure that does not happen by investing in good science and strong advocacy on behalf of our industry.

January 6, 2016
For Claire Citeau, witnessing the impact of currency devaluation while she was growing up in Africa helped spark an inte... More
Prev Post FERTILE GROUND
Next Post THE VALUE OF CHECK-OFFS 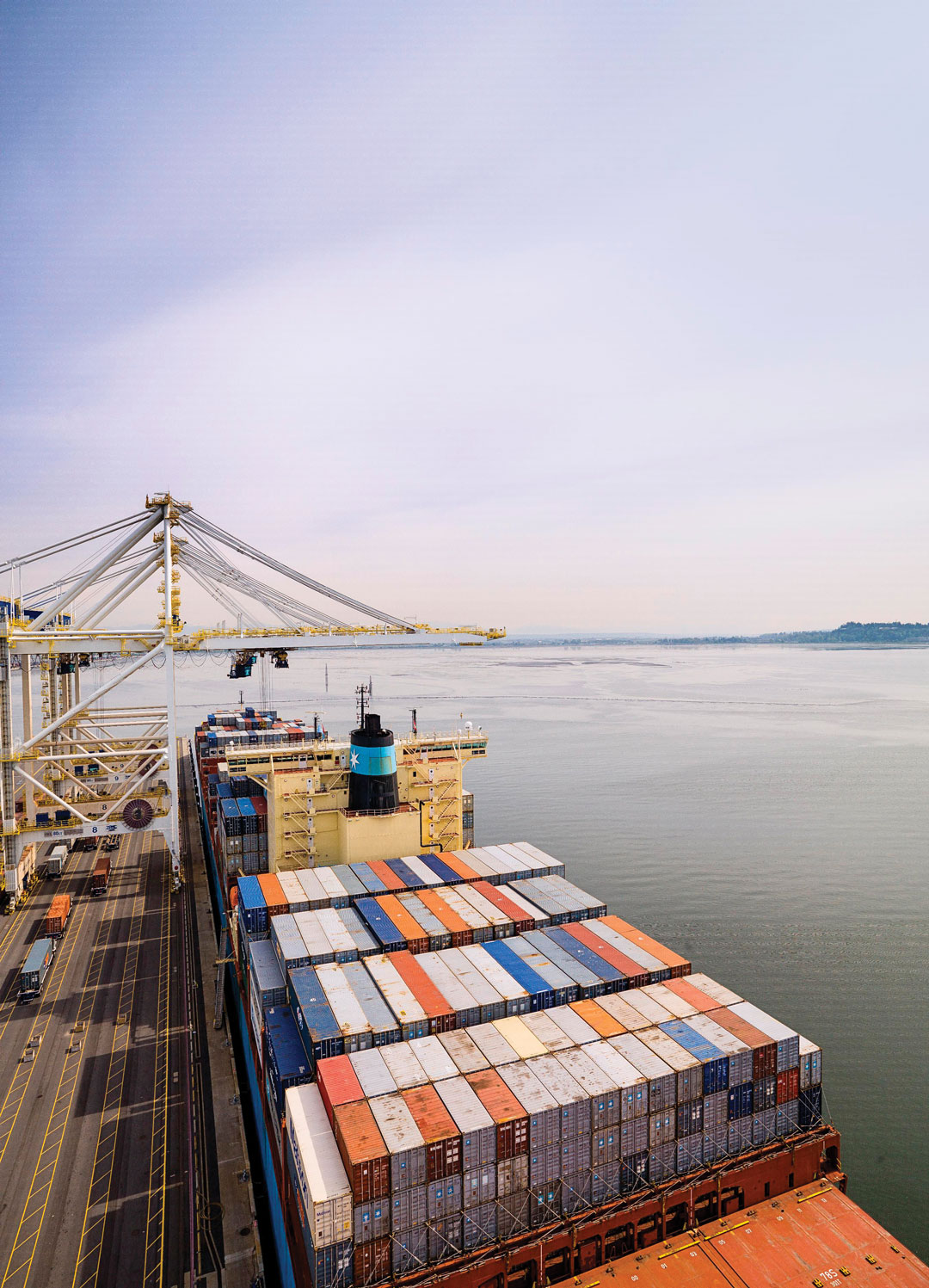 THINK INSIDE THE BOX