While the theory behind plans to reclassify more than two dozen Hard Red Spring (HRS) and Canadian Prairie Spring (CPS) wheat varieties has merit, the real test is to see what the market does with this reclassification, said Kent Erickson, a central Alberta farmer and chair of the Alberta Wheat Commission.

Erickson said farmers do want to ensure Canada maintains its reputation among end users as a producer of high-quality wheat, but wonders whether there will be benefits for producers as some favoured varieties are moved into a new, lower-value wheat class over the next three years.

The reason the Canadian Grain Commission (CGC) offered for reclassification is that these established varieties—many of which were quite popular among farmers and possess good agronomics—were either weak or fell short of the milling quality characteristics established by newer HRS check varieties. The CGC determined these varieties just didn’t make the grade to remain in the original CWRS class—customers weren’t happy with occasional lower quality—so the varieties are being removed from CWRS and CPSR for reclassification.

“We understand the grain commission is responding to concerns from end-use customers that some of the wheat varieties aren’t producing the quality they expect or are paying for,” Erickson said. “And the grain commission has moved to tighten up the CWRS class to ensure only the highest-quality varieties are in that class. But, it will take some time to see what the market does with this reclassification.”

Erickson said a couple of important questions have been raised by the decision. The first is whether these former CWRS varieties will be placed in a new, lower-value class but then still be used to produce a wide range of high-value bakery products. The other question is whether, as farmers grow varieties that qualify for the premium CWRS class, they will be paid a premium for this higher-value wheat.

“It is a bit like when the Canadian Wheat Board monopoly was replaced with an open market,” said Erickson. “There was some doubt and speculation about what might happen, but it took time for the marketplace to sort that out. It may take the next three, five to 10 years to see what the market does with these redefined wheat classes. But I think it makes sense if farmers are growing these high-quality CWRS wheats, they should be worth more.”

Meanwhile, Jim Smolik, assistant chief commissioner of the CGC, said that in responding to farmer and industry requests, the CGC will be cautious and “open to ongoing input” as it moves to formalize the new class, which at the moment is being referred to as Canada Northern Hard Red (CNHR). The new CNHR class will include the 25 flagged CWRS varieties, including popular varieties such as Harvest, Lillian and Unity, as well as the four flagged CPSR varieties, including AC Foremost. Along with the new CNHR class, the grain commission has also created a new Canada Western Special Purpose (CWSP) class that will cover varieties previously included in the Canada Western Feed (CWF) and Canada Western General Purpose (CWGP) classes.

“We are moving carefully and have extended the timeline to implement these new classes by one year,” said Smolik—the deadline is now Aug. 1, 2018, instead of the originally planned 2017 implementation. “We want to give farmers, the seed industry and the grain industry time to fully understand and prepare for this reclassification.”

CGC officials are also on the road explaining the ongoing reclassification process to end users in key Canadian wheat markets around the world. Smolik, who met with European customers in November, said the end users are pleased Canada is moving to protect its reputation of producing consistently high-quality CWRS wheat.

January 6, 2016
With widespread dry conditions, the 2015 growing season was a roller coaster for many farmers. Some areas received enoug... More
Prev Post CHANGING STANDARDS
Next Post RESULTS MAY VARY 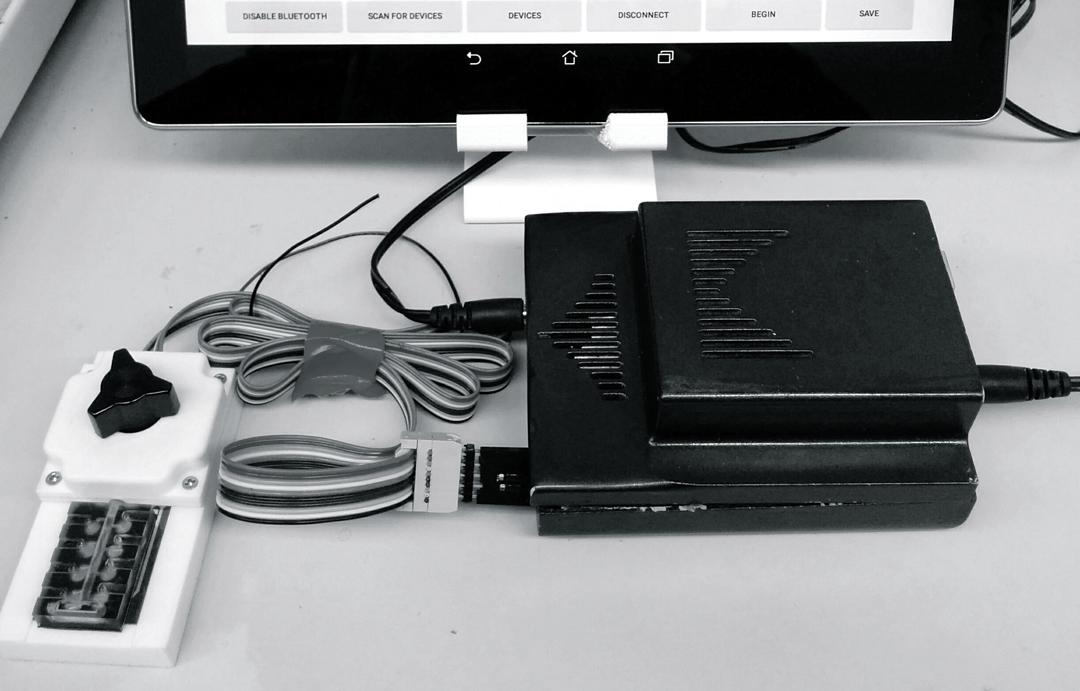 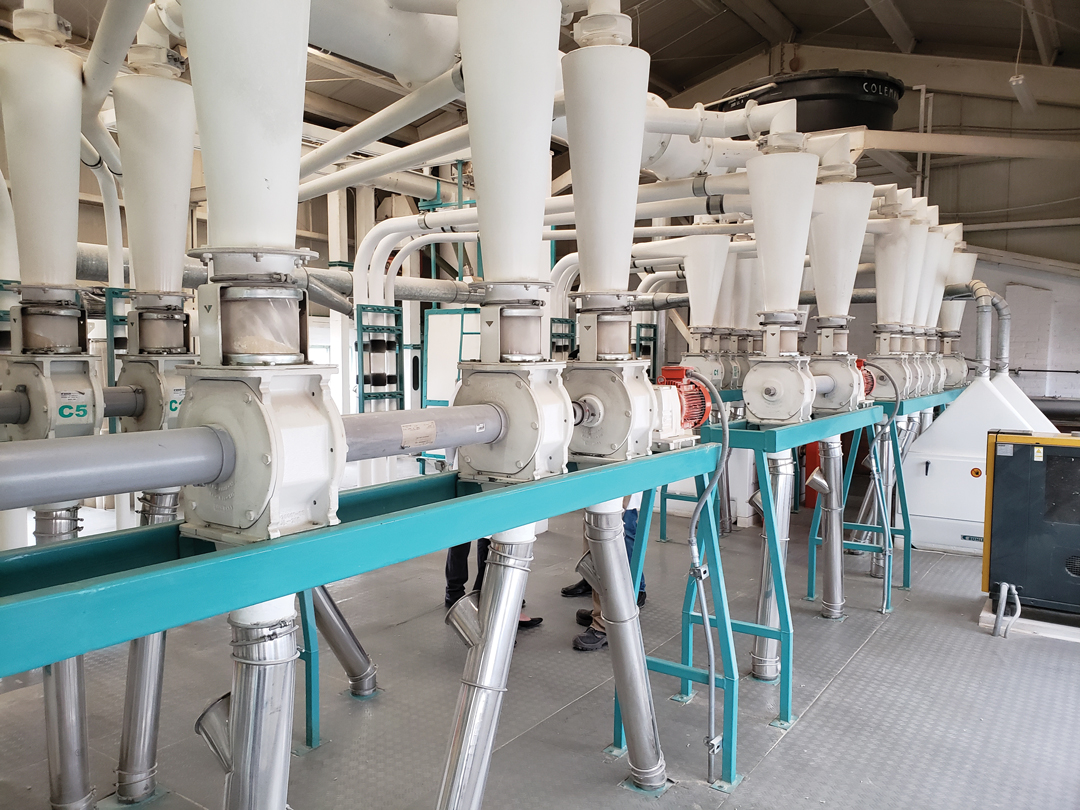