THE IMPORTANCE OF CROP-SPECIFIC DYNAMICS IN A DROUGHT YEAR

The 2014/15 growing season has been one of the most challenging in recent years. Each crop year inevitably has pockets that see challenging conditions, but it’s been a while since we’ve seen widespread dryness on the level experienced this year.

The hardest marketing decisions in a drought year are those prior to harvest, when great prices and selling opportunities need to be weighed against the risk of yields not being there to meet obligations. That said, even when a crop is in the bin, it’s not easy to know when the timing is right to make sales.

The single most important thing growers can do in making marketing decisions is to fully understand the market structure and outlook from a global perspective for each crop they grow. The impact of an overall decreased Prairie production will vary considerably by crop. Poor local yields don’t automatically mean prices will continue to increase for the rest of the year. Canada’s relative importance on the world stage in each crop, and the ability for end users to find alternate sources or substitute ingredients, will greatly affect values going forward.

A good example of this is the market for durum. Canada is the world’s dominant exporter of durum, which is why crop values rose considerably during the summer when it became clear that our crop would fall far short of initial expectations. High prices also have the effect of forcing end users to source as much as possible from other countries and to look to either lower-quality, cheaper stocks or substitute crops wherever possible. World production can be expected to increase in the longer term as farmers respond to high prices. This will affect prices, both in the shorter and longer term, in a market that can be extremely volatile at the best of times.

Canada is just one of many major exporters of wheat. Our smaller crop has only a marginal effect on global prices, given the large overall supply. However, basis levels appreciated sharply in the summer. Part of this was the effect of the Canadian dollar, but an important component was also the market doing its job of allocating our smaller inventories to those buyers that specifically wanted Canadian wheat. In other words, outright prices remain at the mercy of world fundamentals, but basis levels help cushion the declines. Longer-term price direction will primarily be a function of global dynamics.

For feed barley, it is important to watch domestic signals, since most of it is consumed at home. However, as a feed grain, it is also more easily substitutable. Prices will likely stay relatively firm, given how short supplies will be all year, but the ceiling is also set by the cost of feed wheat, dried distillers grains and imported corn. Conversely, malt barley is more heavily impacted by quality than yield. Even in a year of very low barley production, malt demand consumes less than one-third of total production.

Crop-specific dynamics will also drive the prices and outlook for every other market, including canola, pulses and other specialty crops.

It should also be noted that markets are generally quite efficient. A smaller Prairie crop has been anticipated since conditions started becoming increasingly dire in early summer, and users responded by trying to build some early coverage. It is not uncommon in supply-short markets for prices to peak early in the crop year, and then spend much of the winter and spring drifting along within a relatively narrow range. This will vary by crop, but there will inevitably be buyers caught short and forced to offer premiums to get the coverage they need. While a structural move higher over the coming months is not impossible, it also shouldn’t be assumed unless we start to see some widespread production concerns in other major growing regions of the world into the winter and next spring.

October 6, 2015
Frederick Sladen, born in England in 1876, was fascinated with bees as a child. At the age of 16, he wrote his first boo... More
Prev Post A NEW MAN
Next Post SAFETY FIRST 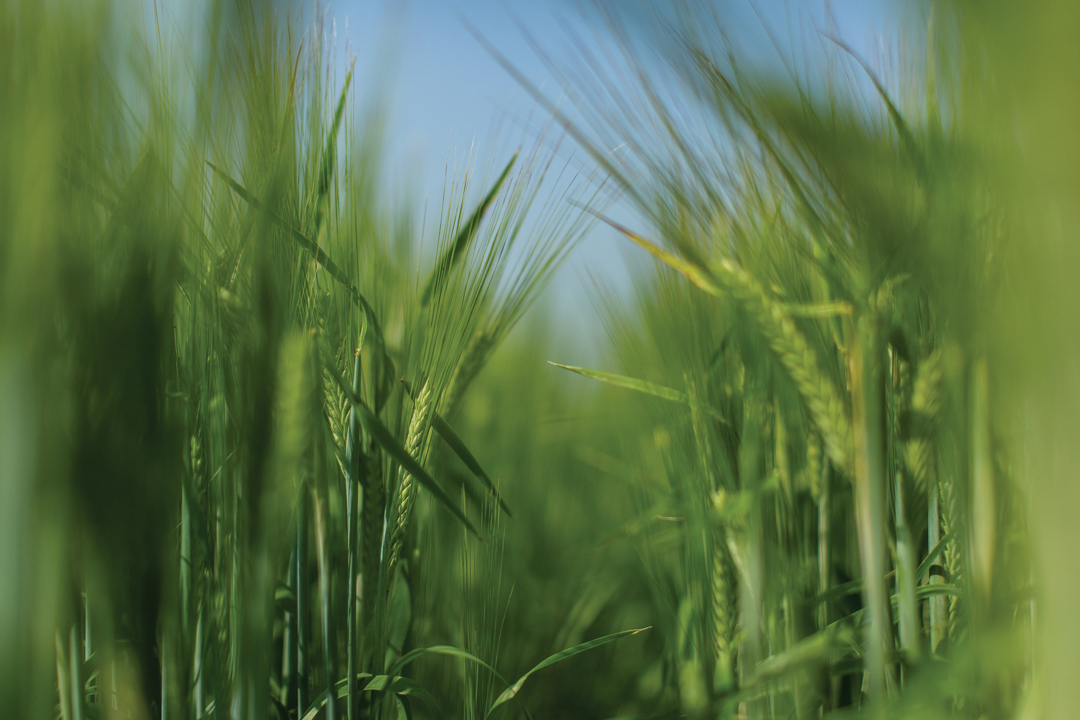 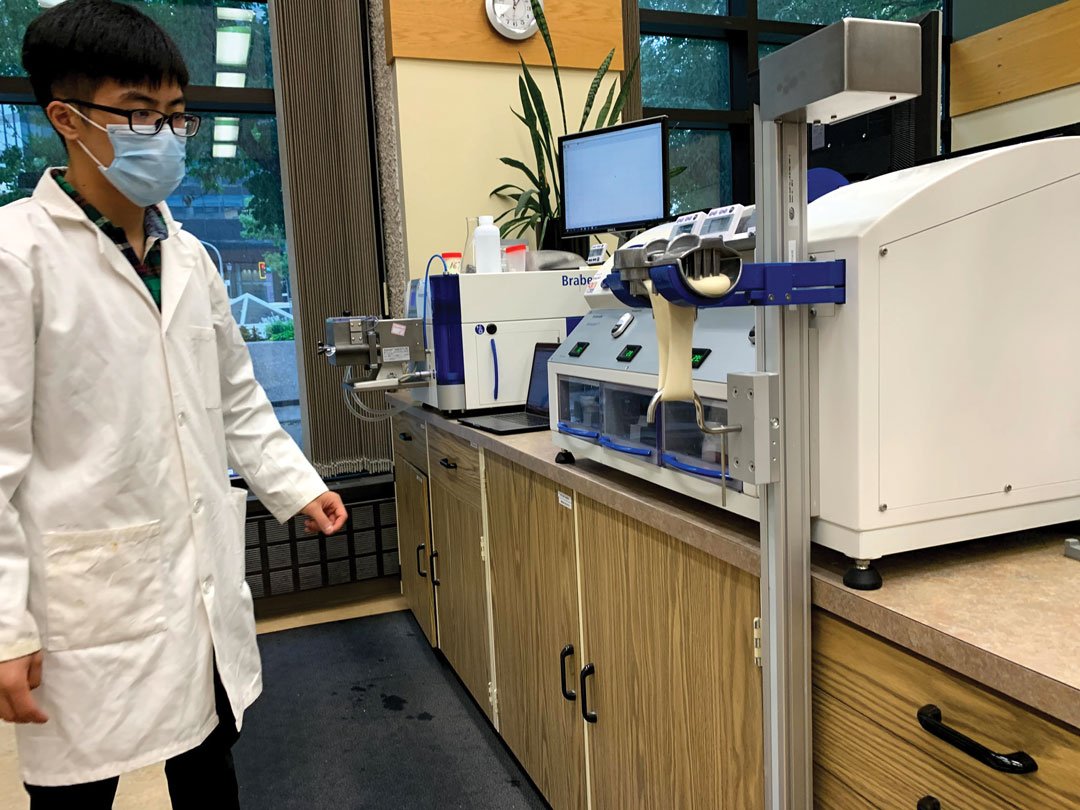