GOVERNMENT LISTENS WHEN THE VOLUME IS TURNED UP

In the case of agriculture policy, it goes without saying that 2020 will be a year of unfinished business.

As I write this, the outcome of the federal election remains unknown. In the meantime, at Grain Growers of Canada (GGC) we worked hard to meet with government officials before they moved into caretaker mode in the lead up to the election. Naturally, this is a good time to take stock and reflect on the issues our organization has had a positive impact upon. As well, we’re looking at the factors that will inform our 2020 advocacy strategy.

During the last term, GGC spoke as a united voice for farmers on many issues. Alongside our members, we have worked to reverse the federal government’s proposed decision to eliminate a farmer’s ability to defer cash tickets—a decision that was embedded in the 2017 federal budget. We have spoken up about the proposed changes to the way small businesses, including farms, are taxed. As an industry, we were relentless in advocating to ensure the passage of what many agree is the most comprehensive piece of transportation legislation this country has ever seen, Bill C-49: An Act to Amend the Canada Transportation Act.

In late 2017, an advisory council formed by Finance Minister Bill Morneau issued what is now referred to as The Barton Report. It identified agriculture as a sector with the potential for substantial growth and export improvement.

Never before had Canadian agriculture received so much attention. It was made clear to the country that our sector is a key driver of the Canadian economy. However, the momentum then ceased.

Far from the promise of reaching our potential, agriculture was now solely focused on how to keep existing markets open. In addition to Italy, which sharply reduced its purchases of Canadian durum wheat in 2017, Canadian pulse farmers suffered when they lost access to the Indian market. These market barriers were followed by challenges with Vietnam and Saudi Arabia. As well, China closed its doors to Canadian canola in 2019.

I think we can all agree we are not going to solve these challenges of global proportion overnight. But Canada’s agriculture and agri-food industry can ensure that whichever party is elected recognizes our export-oriented grain sector needs to resolve these market-access challenges. We can do this by amplifying our message. It’s how we got the government’s attention and achieved success over the last four years. We are stronger together.

This is important because this issue doesn’t belong to any one group. It’s not exclusive to any one commodity and no link along the Canadian agri-food value chain has been spared from impact.

The bottom line is the industry needs to stand up for itself. Through advocacy and amplification, we will reiterate to our new government that we need to be bold and deliberate.

As part of this strategy, we should aggressively pursue the resolution of non-tariff barriers through the avenues available to us in the many free trade agreements we are part of. Our farmers and exporters have never had a problem holding up our end of the bargain, and we need to push the World Trade Organization to reform its policies and enforce action against demonstrated rule breakers.

If we fail to do so, our trading world will become more isolated, more unpredictable and less open for business. To prevent this, we need to stand up and echo our concerns at the highest levels. Grain Growers of Canada and our members are ready to do just that.

January 10, 2022
First-time visitors to the Brooks Aqueduct National and Provincial Historic Site in Newell County are often surprised at... More

January 10, 2022
The agricultural industry is in the midst of a technology storm. In this column I have written about many amazing ideas ... More

January 10, 2022
Canadian agriculture is dependent on trade. The productive capacity of the Prairies is many times that of the domestic m... More
Prev Post KEEP IT CLEAN!
Next Post FOLLOW YOUR ALBERTA FARM ROOTS 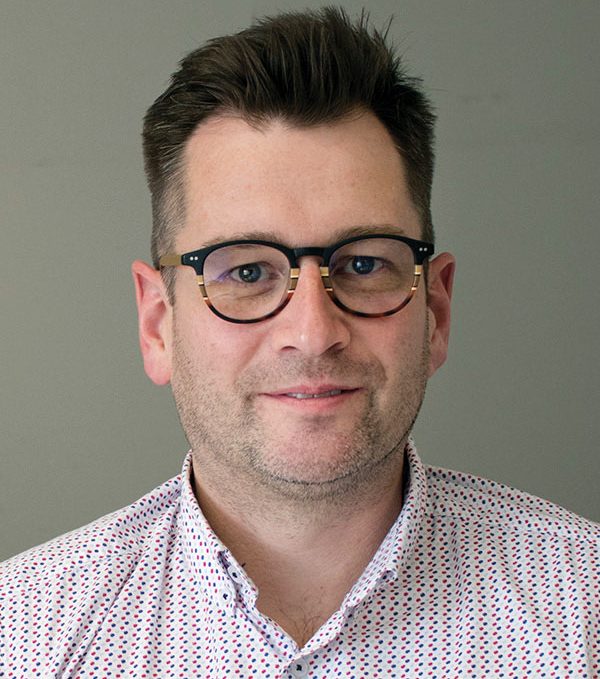 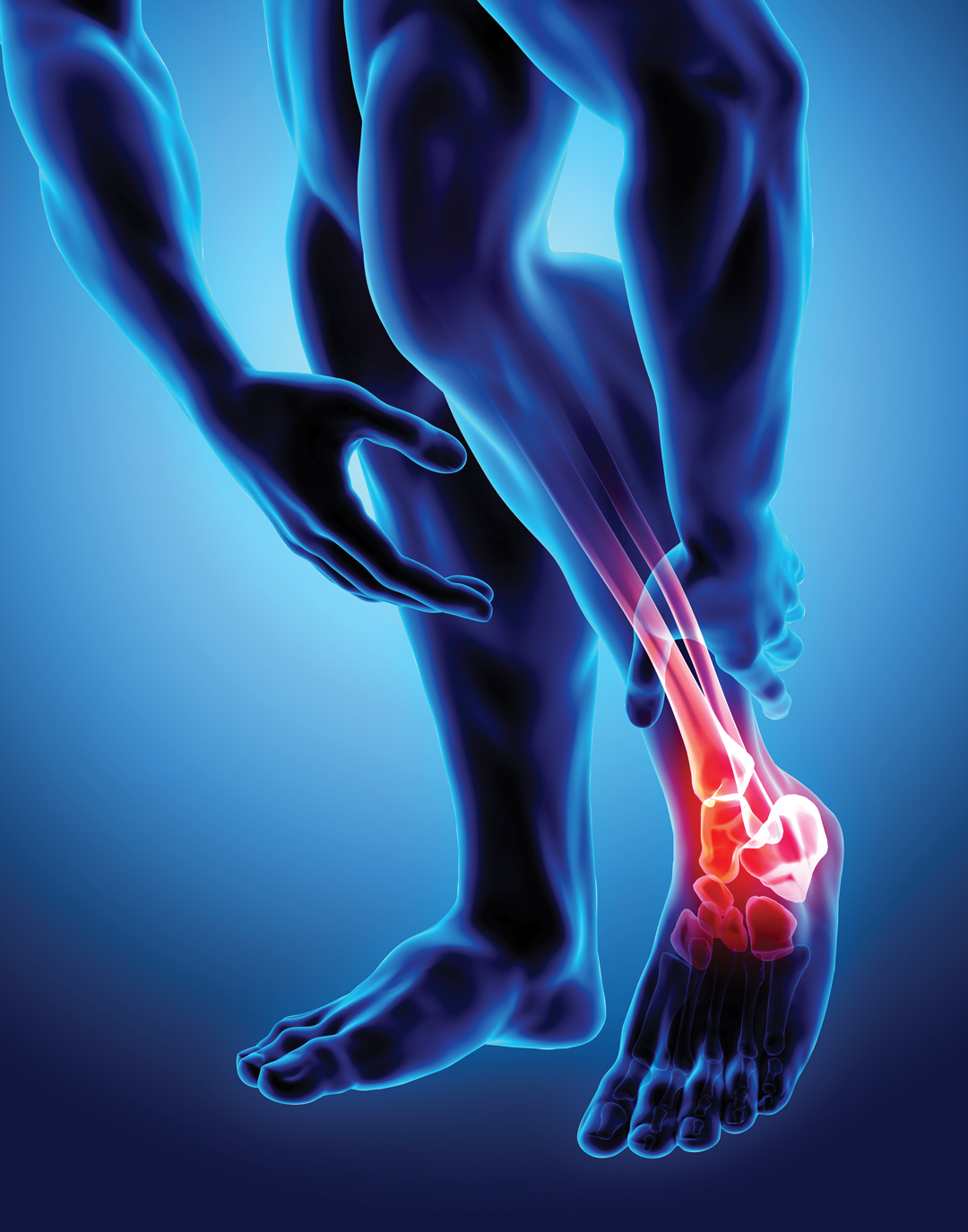