“The Provincial Archives of Alberta (PAA) in Edmonton houses approximately 200,000 banker’s boxes of government and personal documents. These include detailed township maps, 1.8 million photographs, extensive audiovisual materials and a book-filled resource library. Amid this trove of historical data are homestead records as well as documents and photos donated by farm families and agricultural organizations.

It’s a rich source of information for anyone researching their family’s farming roots. “If a person is interested in when their farm was homesteaded and who settled it, or is interested in knowing when any farm property or community was settled, we are most likely able to find that in our records,” said reference archivist Karen Simonson.

Requesting this information can be done by phone, through the PAA website or in person at the facility’s reference desk. Having a legal land description of the farm property being researched can help in locating information, but even a family name can get the ball rolling.

“Sometimes people are just checking their family history and genealogy,” said Simonson. “Quite often, a multi-generation family farm is looking for dates to determine if they qualify for the provincial Century Farm and Ranch Award, which recognizes at least 100 years of continuous family ownership.

Two common documents requested are homestead records and vital statistics records detailing births, deaths and marriages. These date back to the early 1870s when the federal government surveyed Western Canada under the Dominion Lands Act and settlement of region was promoted.

What became the largest survey grid in the world covered 200 million acres, creating 36-square-mile townships. Each was further divided into 36 sections and these in turn were divided into quarter sections all while being documented. The survey process resulted in the creation of 1.25 million legally described homesteads across the Prairies.

“There was a $10 application fee when applying for a homestead, which was an appreciable amount of money in the day, but most people considered it an opportunity to get free land,” said Simonson. The applications, accompanying a sworn statement and letter regarding patent or land title by the homesteader, provides a range of information on who settled a particular property.

Name and date of the principal applicant, place of birth, occupation and nationality appear on each application, often with information on the size of the family and type of farming enterprise planned. “The homesteader had about three years to prove up the property before patent was issued,” said Simonson. The documents often describe the improvements made, such as construction of a home, barn or other outbuildings as well as number and type of livestock and how much land was cleared each year. 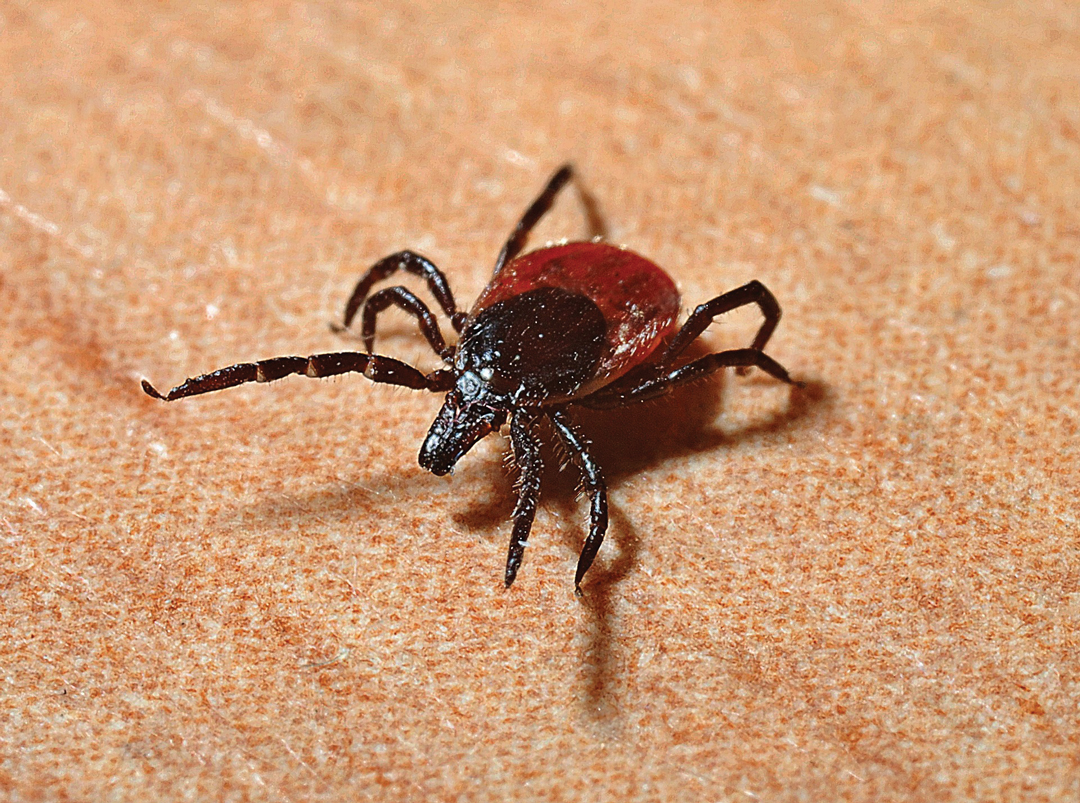 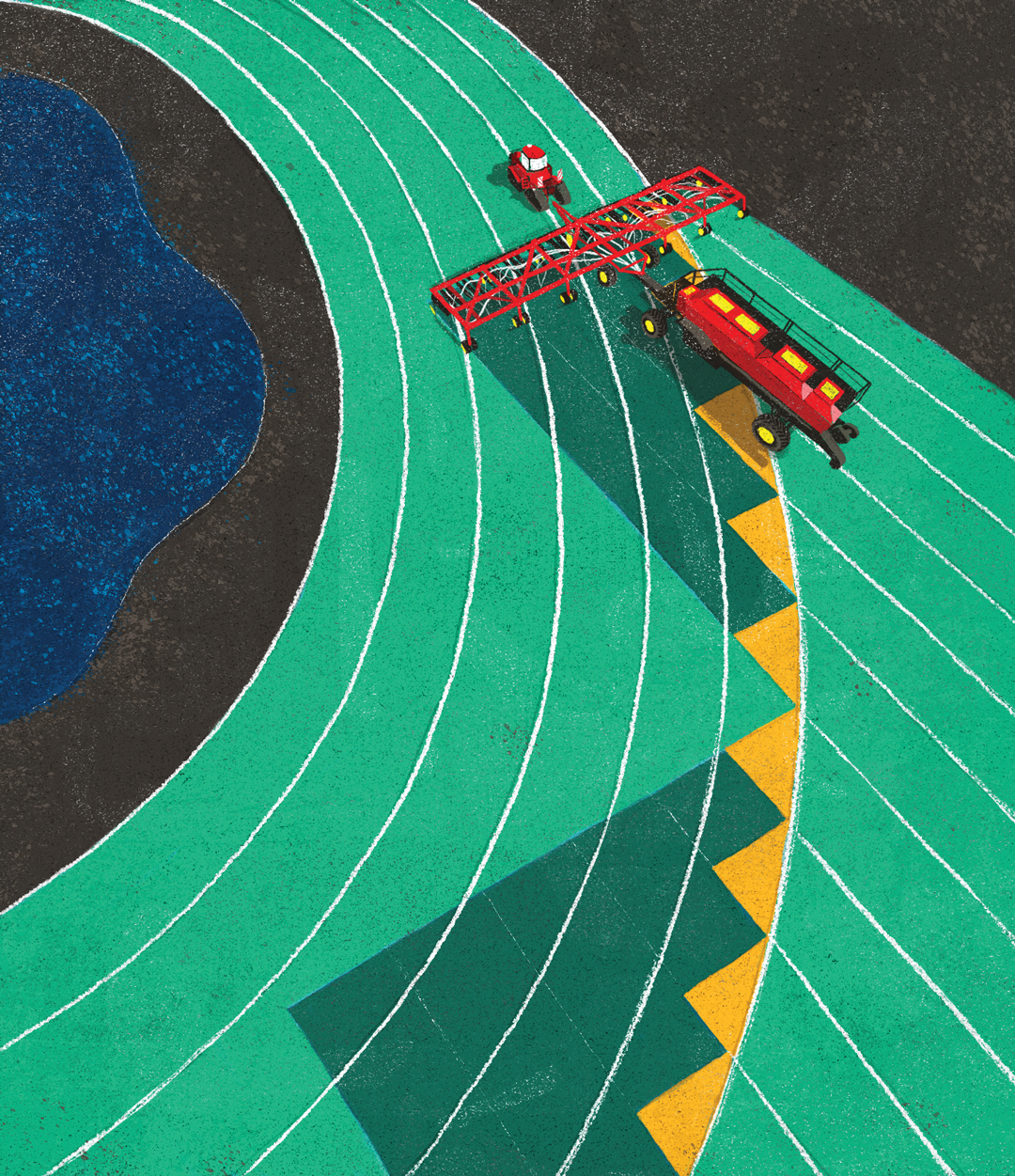