Many Prairie crops did poorly in the high summer temperatures of 2021, but the wheat stem sawfly thrives in such conditions. The beneficial insect populations that prey upon the sawfly were also knocked back by the heat, which has given the cereal pest another leg up. To size up the sawfly situation for the current crop year, GrainsWest spoke with Meghan Vankosky, Agriculture and Agri-Food Canada entomology research scientist and co-chair of the Prairie Pest Monitoring Network (PPMN).

GrainsWest: When was sawfly last a big concern on the Prairies?

Meghan Vankosky: The populations have ramped up over the last few years, especially 2018 through 2021. Previous to that, the last time sawfly was really on our radar was between 2007 and 2010 at which time grasshopper populations were also on the rise. Sawfly and grasshoppers responded quite positively to warm and dry growing seasons in those years.

GW: What geographical areas may be affected by an increase in sawfly numbers?

MV: Historically, sawfly has been a larger problem in southern Alberta and Saskatchewan. Sawfly is generally present in low to high numbers further south where we grow more wheat. That’s where we should watch for sawfly this year.

As the population builds over the course of a few years, we see isolated fields with higher numbers of cut stems. You then see more fields in those general areas receive more damage as the numbers grow and the insects disperse.

GW: Last year, the hot weather knocked down the sawfly’s natural predator Bracon cephi. What are the implications?

MV: It has certainly not been knocked out of the picture completely. In a normal or average growing season, Bracon cephican have two generations. They’ll lay eggs and help reduce the sawfly population at two periods in the summer. But if the plants develop too quickly, Bracon cephi can only complete one generation that year. Last year, because it was so hot and dry farther south, the crops matured very quickly. We probably only had one generation of Bracon cephi provide natural control of sawfly.

GW: Farmers may yet be able to count on this particular beneficial insect to battle sawfly this season.

That would give farmers in southern Alberta at least an idea of where high densities of sawfly were present in the fields last year. Wheat stem sawfly are not effective dispersers. They don’t move far from where they start off. In those areas with high densities last fall, we would anticipate high densities again this year, depending on the weather conditions throughout spring and summer.

With all of the sawfly research conducted on the Prairies, PPMN has a model that predicts the distribution of the insect and how that can change with different weather conditions or with climate change. We’ve been working on transforming that into a slightly different model we could use to predict risk as the season progresses, but that is a work in progress.

GW: What actions can farmers take in areas that are potentially affected?

MV: Solid stem wheat is one of the most effective options for sawfly control, especially in areas where densities were high last year. Whether or not to plant solid stem cultivars is a decision that can be made based on risk in your area. But, at this point in the season, most  farmers already have their seed and have made their plans, so it’s probably too late for that option. There are not a lot of other options, unfortunately. To the best of my knowledge, there are no registered insecticides for sawfly in Canada and cultural controls like tillage do not work very well.

GW: You have to plan ahead to control this particular pest.

MV: You really do. Certainly, scouting is an option to watch for adults later in the spring and early summer. But again, there are no registered insecticides to use against them. And the window of time to effectively manage adults is short, which is similar to wheat midge. The adults are quite short-lived and start laying eggs fairly quickly after emerging from the pupal stage. When farmers are busy with so many other things, scouting can understandably fall off the radar. Hopefully farmers in those areas that had high population densities last year have already made a plan for wheat stem sawfly management this year.

GW: What may keep this pest from multiplying this season?

MV: I want to emphasize the weather plays a really large role. A cooler, wetter spring in 2022 could have quite negative impacts on population dynamics that could reduce damage this year. To know what is happening with sawfly this season, there is a protocol for scouting on the PPMN website [see the above link]. The protocol includes instructions for monitoring adults and for estimating larval populations in cut wheat stems at the end of the season. If farmers want to know more about what’s happening in their field, and it’s not a field that Shelley Barkley is already surveying, they can use that protocol to go out and get an estimate of what the risk in their field or nearby fields might be for next spring.

January 4, 2023
It is a valuable livestock feed, food ingredient, beer component and is even used to lower blood pressure, but if barley... More
Prev Post PLAY IT SAFE
Next Post AGRICULTURE COALITION HELPS UKRAINIAN FARMERS 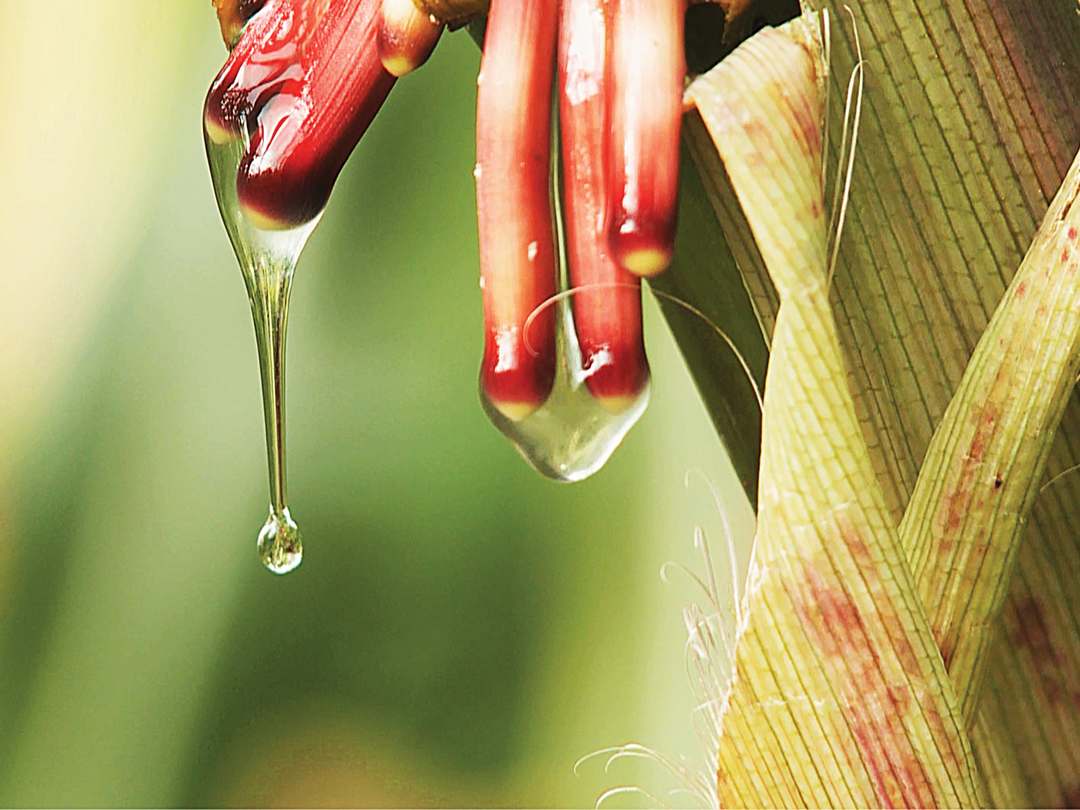