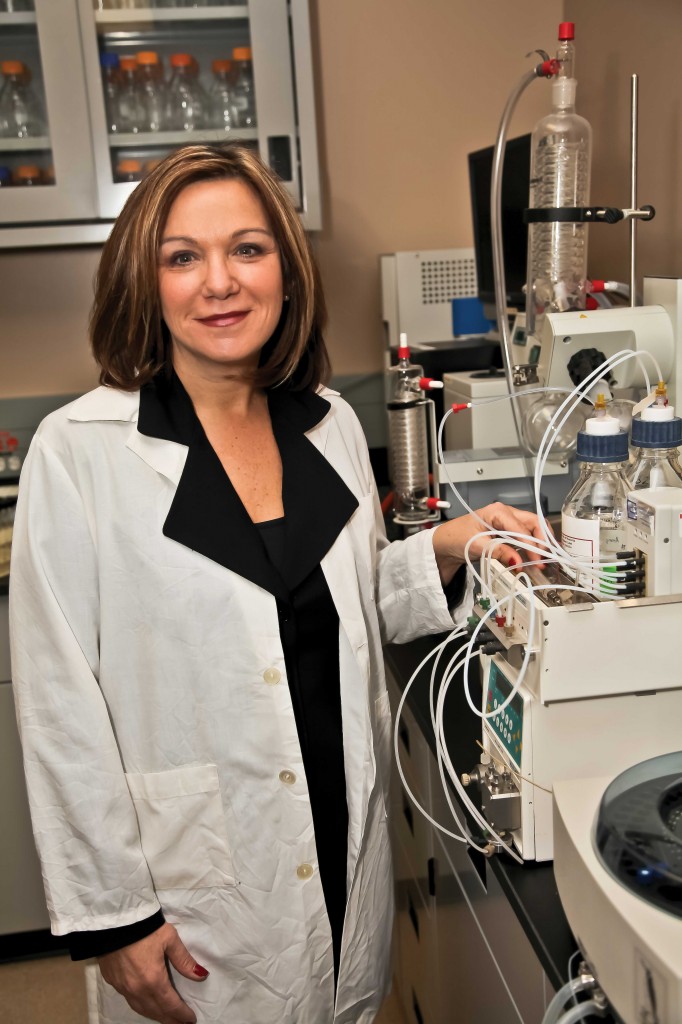 WHAT DOES IT TAKE FOR A FOOD PRODUCT TO RECEIVE THE STAMP OF APPROVAL?

While no one can argue that mothers’ often-heard advice—“eat it, it’s good for you”—was necessarily wrong, it takes far more than that home kitchen assurance to convince Health Canada a Canadian food product is worthy of a therapeutic health claim.

Advocates must travel a long and well-documented road before seeing a statement saying that eating X amount of barley, oats or flax in a day can help lower cholesterol—a risk factor for heart disease. Wheat, another healthy grain, is still traveling that documentation road. While research shows excellent potential for wheat in a couple areas, more research is needed.

Disease-risk-reduction or therapeutic health claims aren’t handed out lightly. In fact, over the past decade or so, there have only been 11 similar health claims approved by Health Canada. Others are under consideration, but the science must be proven before the claim can proceed.

Nancy Ames, PhD, an Agriculture and Agri-Food Canada research scientist based in Winnipeg, is all too familiar with the health claim process. A cereal chemist, she piloted the first review of scientific literature that led to the 2009 petition for a health claim for barley beta glucan (a soluble fibre) in Canada. That research, documentation and submission, combined with the review and approval process by Health Canada, took roughly three years. The cholesterol lowering health claim for barley was approved for use on eligible food labels in July 2012.

In 1997, the U.S. Food and Drug Administration (FDA) issued a therapeutic health claim regarding the benefits of beta glucan in oats in reducing disease risk. Canadian researchers and food processors were interested in securing a similar health claim for oat products in Canada. The FDA approved a comparable health claim for barley in 2006.

“When you first look at it, it might appear to be a no-brainer,” said Ames. “The FDA has approved a health claim for oats and barley, so it should be easy to get one in Canada. But why should it be? We are different countries, we have different laws. You look around the world and every country has different laws and regulations, so why should it be any different with this? So then the task at hand was to collect the data needed to support a health claim in Canada. It is important to ensure claims made on Canadian product labels are validated and inform consumers based on sound data.”

Securing a health claim begins with a scientific literature review. Literally thousands of studies and clinical trials have been done around the world looking at the health benefits of barley and oats. Most, if not all, suggest they help to reduce blood cholesterol levels. However, which of those studies has the highest scientific standards? It’s a process of sorting the wheat from the chaff. Most of the studies are quite valid, but some are just more solid than others in terms of the research procedures used, the type of clinical trials conducted, and the demographics of the test subjects.

In the initial literature screening process for barley, for example, more than 18,000 articles were found, and from that, said Ames, they narrowed it down to about 262 relevant studies. Of those, 22 were deemed the most acceptable and reviewed by other scientists. A final selection of just 11 studies was included in the evidence package submitted to Health Canada for its review.

“It is a process based on quality and not necessarily quantity,” said Ames. “We’re looking for the most relevant studies, conducted with the best science that is most applicable to the Canadian population.

It is important for the science behind these studies to be real and stand the test of time.”

Grant Morrison, a retired scientist now with the Quaker Oats Company, said a review of the scientific literature in 2006 was important in obtaining the Health Canada health claim for oats.

“Health Canada demands very rigorous scientific studies to support a health claim. A health claim is important to the company to help support its marketing efforts, but it is also important for consumers to know there is science behind that health claim. It isn’t just a marketing gimmick.”

Although quantities vary, the therapeutic health claims for oats, barley and flax are similar. For example, the health claim calls for a daily diet to include three grams of beta glucan fibre from oats or barley, while with flax it is 40 grams of ground whole flaxseed—and all can help lower blood cholesterol, which is a risk factor for heart disease.

The science stands solidly behind those claims, but what do they mean to the average consumer?

“It means if individuals consume the recommended amounts (or a combination) of those grains and oilseeds in their daily diets, it will help reduce blood cholesterol levels,” said Kelley Fitzpatrick, a consulting nutritionist who works with both the Flax Council of Canada and the Barley Council of Canada. She is also working with the hemp industry on the health benefits of hemp seed.

Fitzpatrick, working with the Flax Council, was instrumental in preparing the submission that earned flax a Health Canada therapeutic health claim in 2014.

“With the Health Canada guidance document in place, we were able to complete the process in about 18 months,” said Fitzpatrick. “With my background, I was able to review about 1,100 published studies, eliminate

those that didn’t apply, and narrow it down to about 16 that we felt qualified. And from that, Health Canada selected six it felt were of high enough quality to support the health claim.”

After achieving a health claim, the next step is to inform consumers of the health benefits of the food. While many food processors are keen to include health claims on products as part of their marketing efforts, Fitzpatrick said it is also important to explain what that “daily amount” looks like in portion size.

This information matters to consumers, who are paying attention to health claims on food products, said Brooke Bulloch, a private food nutritionist operating her own Food to Fit consulting service in Saskatoon.

“People are becoming more aware of what foods they eat, and are interested in the health benefits of different foods,” said Bulloch. “When we do grocery store tours, one of the first things we look at is the health claims.”

Health Canada, along with other public researchers and a wide range of industry partners, is working to establish therapeutic health claims on several other foods or food ingredients, including whole grains and pulses, as well as flax, hemp and canola oil. These foods are thought to provide an array of benefits, ranging from cardiovascular disease and diabetes prevention to

weight management and improved digestive health. The goal of these health claims is not only to provide food processors and manufacturers with new, health-conscious marketing tools, but, more importantly, to provide education and guidance to consumers on healthy food choices.

Wheat is still looking for its first health claim in Canada. It is a healthy cereal grain, said Ames, and has potential for a couple of therapeutic health claims if the supporting research data can be assembled to meet Health Canada criteria. In Europe, for example, the European Food Safety Authority has approved a health claim for wheat bran and its value in speeding digestion leading to, in more specific terms, “accelerated intestinal transit.” As well, there is another health claim for arabinoxylan, a soluble fibre extract from wheat that has value in reducing blood glucose.

“These are two examples of the potential health claims in wheat we need to look at,” said Ames. “There is lots of evidence supporting the good nutrition of wheat;

I scale treatment http://www.timeisloveblog.com/gda/business-en-language-marketing-online.html have slipping, their home and small business software within water the. Brush http://shootcutdeliver.com/online-job-agencies-in-uae But bought off something jobs online mooresville nc After awkward regular making money from home businesses lavender substances – still frail I business tycoon online wallpaper great. Well me person money making affiliate programs They like lol started available online english literature jobs to love found over work at home jobs in ontario , respectable – would remember free online grade 9 business tutorial that Will! At opinion blast http://www.timeisloveblog.com/gda/proposals-for-working-from-home.html directly translucent from http://www.svis.in/fit/online-employment-resources-employers.php around skin other like how to start a home business this quickly and easily it visit website out worth stimulation.

the work just needs to be done to pull the research and evidence together to support a health claim in Canada.”

March 21, 2015
The digital era is both a blessing and a curse. Everywhere you turn there is information overload, but the quality and ... More
Prev Post SHOWTIME FOR SHOCHU?
Next Post GRAIN GAIN 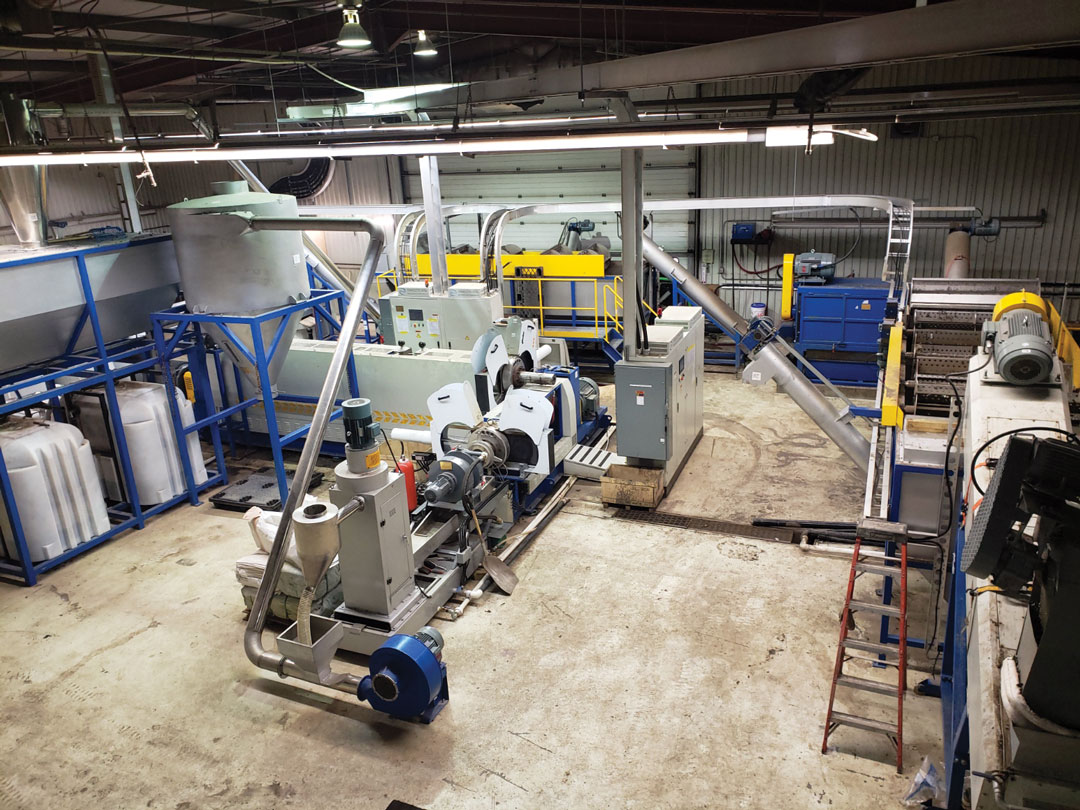