A bacterial infection caused by Borrelia burgdorferi, Lyme disease is spread by two types of ticks found in Canada. Typically, the blacklegged tick, or deer tick, is found in the southeastern and south-central parts of Canada and the western blacklegged tick is found in B.C. While Lyme disease starts with flu-like symptoms that include fever, chills, aches and pains, headaches and swollen lymph nodes, it can progress to facial paralysis, heart and neurological disorders and arthritis-like symptoms. In rare cases, it can be fatal.

Alberta has so far fared better than B.C. and Manitoba, which face far greater incidences of tick-transmitted disease. Though all of the 87 cases of Lyme disease reported in Alberta between 1991 and 2016 were probably acquired outside the province, the fact that tick numbers here appear to be increasing is cause for concern.

Completing her thesis on the microbiome of ticks, Janet Sperling is a doctoral candidate at the University of Alberta’s department of Biological Sciences. “Ticks are fairly common in southern Alberta and have been for decades,” said Sperling. Approximately 40 varieties can be found in Canada. “However, now we are seeing ticks in the Edmonton River Valley area, and even all the way up to Grande Prairie. That’s not to say there are huge populations, but they are there. I’d class it as more of a slow encroachment versus an invasion.”

Sperling credits a combination of climate change and the mobility of people and livestock for the spread of ticks across Alberta. “People travel with their companion animals to Saskatchewan or British Columbia, and, not surprisingly, bring a few ticks back with them on occasion.” Additionally, they can be transported by livestock, deer and other wildlife.

“Ticks are the insect equivalent of a tank—Hardy and hard to kill,” explained Sperling. However, she also noted that while ticks can and do cause problems, they are not a problem, per se, in Alberta. Farmers in southern Alberta are familiar with these blood-sucking insects. “They don’t consider it a huge problem,” said Sperling. Farmers further north, where ticks are less commonplace, may naturally be less familiar with them.

Sperling advised commonsense precautions against them. “The best way to stop ticks arriving at your farm is to be very concerned about the status of livestock you bring into the farm,” she explained. “Make sure the cattle are treated and free of ticks before you release them into the barn or field.”

On livestock, ticks can transmit disease-causing bacteria while feeding. The disease of most concern in Alberta is anaplasma, which is mainly carried by the larger wood ticks but can also be carried by both varieties of blacklegged tick. The disease causes severe anemia. Animals can also become anemic simply by being infested with ticks. Cattle are especially susceptible as they have limited ability to groom ticks off.

As a means to assess the province’s risk level, the Alberta Agriculture and Forestry (AF) Alberta Tick Surveillance program is intended to identify ticks that can transmit Lyme disease. To aid this effort, members of the public are asked to submit ticks they find on themselves, their pets and livestock as well as on wild game they’ve harvested. These can be bagged and submitted to Alberta Health Services’ environmental health offices and First Nations health centres as well as veterinarians and doctors.

If the tick is found to be of the blacklegged variety, it will be further tested for Lyme-causing bacteria. Of the 3,000 or so ticks AF receives annually, most are wood ticks, which are unlikely to carry the disease, though the number of blacklegged ticks is increasing. About 20 per cent of blacklegged ticks tested carry Lyme disease.

For more information on the Alberta Tick Surveillance program as well as tick removal and protecting against bites, visit health.alberta.ca and enter the search term “ticks.”

March 9, 2022
Thirty years ago, streambanks and shores were not valued to the extent they are now. This changed in the early 1990s, wh... More
Prev Post ARCTIC EXPORT ROUTE REVIVED
Next Post THE HEAT IS ON 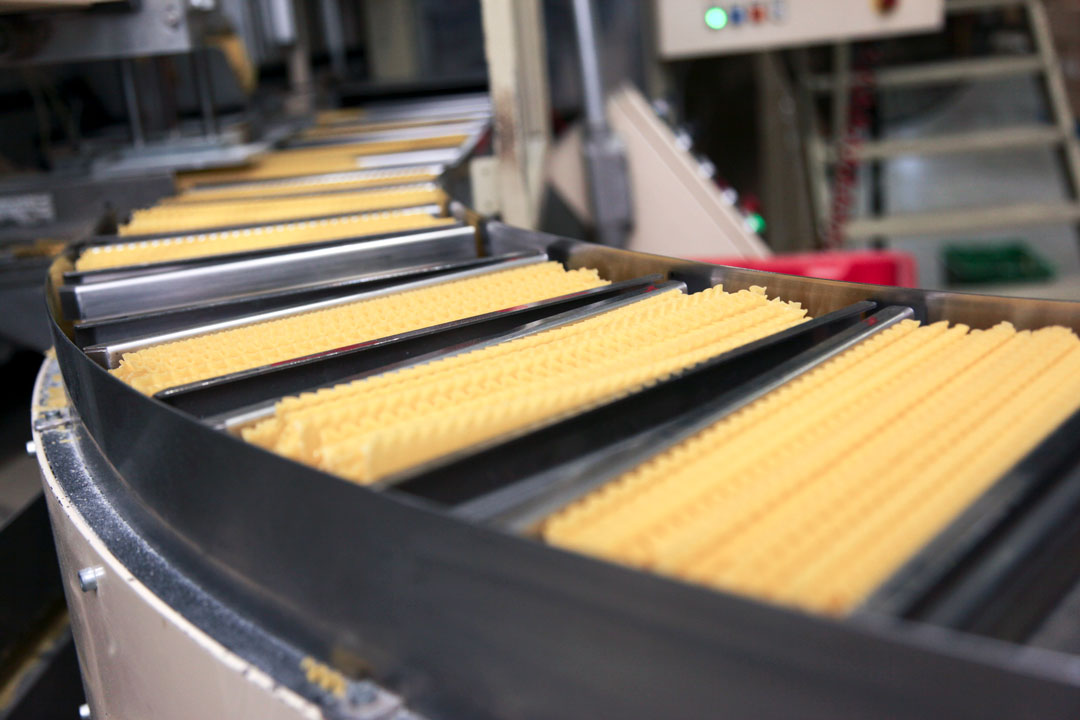