BY ALLISON FINNAMORE • PHOTO COURTESY OF THE GOVERNMENT OF CANADA

There’s much buzz in northern Manitoba about the reopening of the Hudson Bay Rail Line and Port of Churchill.

The Hudson Bay Rail Line connects approximately 30,000 people in the region with the rest of the province. Securing accessibility to necessities such as food and fuel, the vital rail line is the only land-link access to the region, located 1,000 kilometres north of Winnipeg. After flooding washed out parts of the rail line in early 2017, it went unused as the port sat idle.

The federal government sold the rail line and port to Denver-based Omnitrax in 1997. After the dissolution of the Canadian Wheat Board in 2012, Omnitrax said its grain supply dried up and it subsequently shut the port in 2016. In September 2018, the Arctic Gateway Group, made up of AGT Food and Ingredients, Fairfax Financial Holdings, Missinippi Rail and other partners, purchased both the rail line and port facilities from Omnitrax and committed to fixing the rail line.

Although the rail line isn’t yet operational, the port is coming back to life. The grain terminal was inspected by the Canadian Grain Commission (CGC) and the Canadian Food Inspection Agency and the port was subsequently certified for shipping according to the Artic Gateway Facebook page. Grain held in storage for two years was shipped out in early October.

Jeff Nielsen, Grain Growers of Canada president and a regional director with Alberta Barley, said reopening the Port of Churchill is good news for the rural communities who need cost-effective delivery of fuel and groceries. However, the volume of grain handled at the Port of Churchill is minimal compared to other ports. According to the CGC, the port’s five-year average from 2007/08 to 2011/12 was 542,000 tonnes shipped between Aug. 1 and Dec. 31 of each of those years.

Nielsen said with a G3 Terminal at the Port of Vancouver set to open in 2019, reopening of the Port of Churchill won’t make much of an impact on western Canadian grain exports. “Churchill generally handles 600,000 tonnes of grain in a season. That’s a weekend turnaround in Vancouver,” said Nielsen. “The Port of Churchill shipping season is only a few months long and the size of the ships is limited up there.”

He pointed out the bulk of western Canadian grain is shipped through Vancouver, Prince Rupert and Thunder Bay, and it’s the market that dictates which ports are used, since buyers pay the costs.

Arctic Gateway Group leadership, however, feels differently. Though he could not be reached for comment, CEO Murad Al Katib’s Nov. 1 speech at the port’s relaunch press conference in Churchill can be viewed on the Arctic Gateway Facebook page. In it, he said climate change has extended the Arctic shipping season, making the port increasingly able to take advantage of two-way trade opportunities. “We’ve seen that in the past, and we’re going to see it again,” said Al-Katib.

When the agreement to purchase the rail line and port was announced, the federal government stated it was investing $117 million into Arctic Gateway through the Western Diversification Program as an investment in the future of the economy and indigenous people of Canada. However, western Canadian grain handlers and port operators have expressed concerns that a competing grain exporter stands to benefit from federal funds.

Nielsen shared the concern. “There’s a need for a rail system and improvements and if private investors want to invest in Churchill, great. It’s the government’s responsibility to service those lines, but we have to be conscious of putting a lot of money into something that is a small window for grains.”

January 4, 2023
It is a valuable livestock feed, food ingredient, beer component and is even used to lower blood pressure, but if barley... More
Prev Post PEROGY PROGRESS
Next Post INSECT INVASION 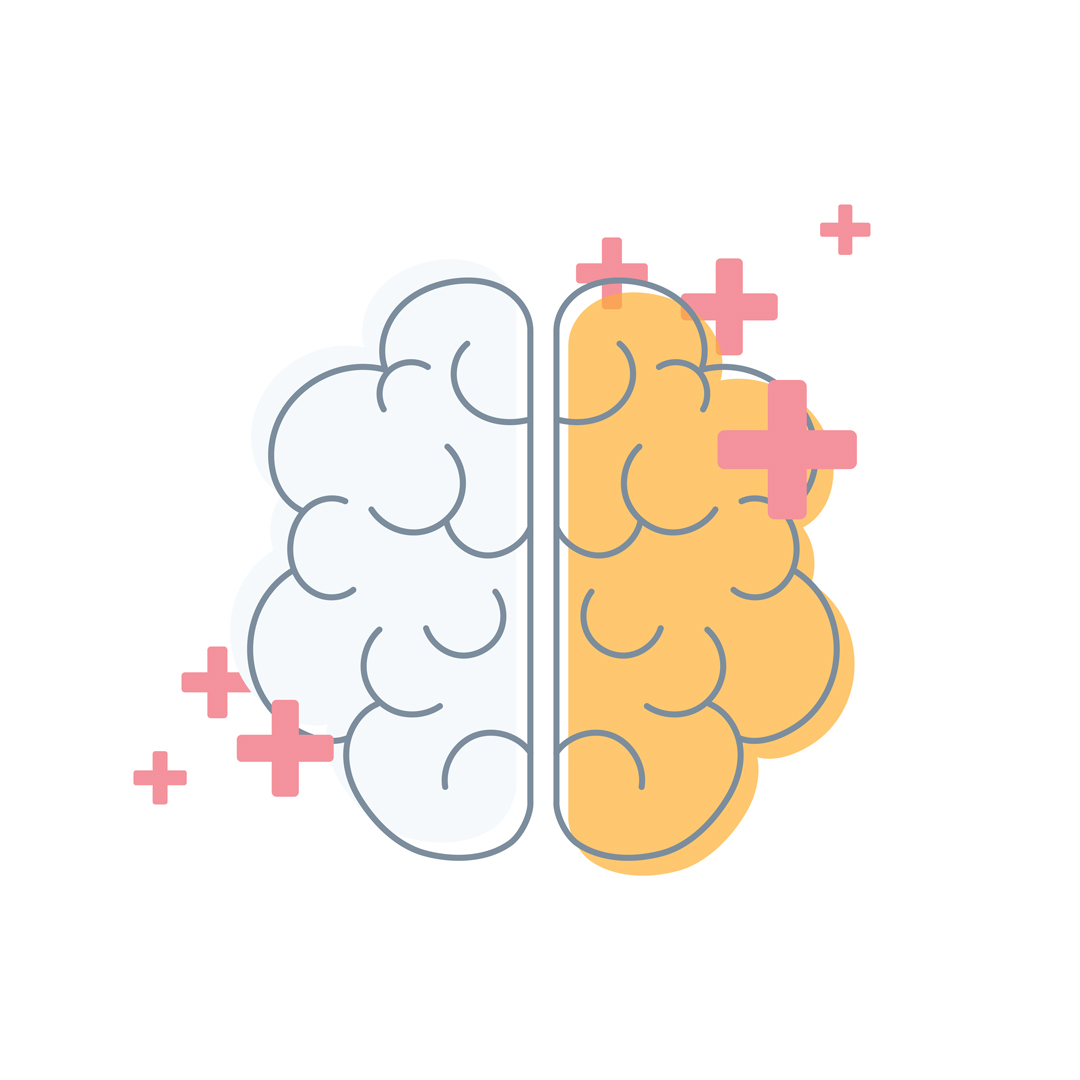 COPING WITH THE HARVEST FROM HELL