The biggest thing is we’re not getting any heat, so the grain is all coming off tough or wet,” said Alberta Wheat Commission region four director Todd Hames who farms peas, wheat and canola near Marwayne. GrainsWest first spoke to Hames in mid-October when wet weather and record early snowfall had disrupted harvest across the province. It was clear then that a high percentage of Prairie grain would need to be dried. This got farmers talking about fair pricing for custom drying.

As the crisis unfolded, Neil Blue, provincial crop market analyst with Alberta Agriculture and Forestry, compiled sample drying prices from elevators across the province. “There isn’t a huge price discrepancy between elevators, but it’s a matter of how they’re doing it and what increments they’re using on their moisture levels. One elevator, for example, used a range of moisture levels, within which they assessed a flat-rate fee for drying costs. But some elevators were not taking anything above 17.5 per cent. Some elevators only took grains at a certain moisture level and below,” he said.

The elevators Hames contacted charged from $3.50 to $5.50 a tonne for wheat for each percentage point of moisture dried. “It will cost producers in the ballpark of 30 to 50 cents a bushel to have the drying done. You might dry it yourself depending on how wet the grain is, but generally you’re taking four per cent out.”

In October and beyond, many farmers went to elevators for drying, but many used dryers they’d purchased during the wet harvest of 2016. Some have been contracted to custom dry grain for their neighbours.

Blue said elevators set the trend for farmers engaged in custom drying. However, he noted good-neighbour rates were likely available. “Farmers often do drying for lower than commercial rates. Some are charging on a per-hour basis, plus fuel costs, and they’re able to keep track of their fuel costs by having different fuel tanks. Or they might just charge a per-hour rate,” he said.

Blue said this year’s custom grain drying prices were comparable to rates charged over the last few years. In general, however, on-farm drying capacity didn’t match combine output, said Hames, forcing wet grain to remain in storage for a time. Drying was further slowed as farmers were unable to offer custom drying until their own crops were complete.

Hames hadn’t planned to do custom drying, and he suspected most farmers had it done at the elevator. He said the trickiest part about drying grain on his own farm is the labour. The dryer runs continuously and must be checked or monitored every hour. In his area, most wheat was harvested at 17 to 18 per cent moisture. Accounting for labour and a cost of three cents a bushel for natural gas, his 2017 drying worked out to 30 cents a bushel. “My costs for drying in 2018 are in a similar range—20 to 25 cents a bushel,” he said.

Blue suggested farmers need to be cost conscious, noting that though a lack of local elevators limits options for some, farmers should shop around to locate the best pricing and drying capacity. He said factors affecting drying cost include the type of dryer being used, the moisture level of the crop and ambient temperature. Fuel costs and source are an additional variable as natural gas is much less expensive than propane.

Most tough or damp crops harvested in the 2018/19 season will have been dried as soon as possible to relieve storage risk and take advantage or warmer, or less cold, ambient temperatures, he noted. “Considering that harvest progressed rapidly during the last two weeks of October and much of that crop was dry or near dry, I expect that most crop drying will be done by the end of 2018.”

January 4, 2023
It is a valuable livestock feed, food ingredient, beer component and is even used to lower blood pressure, but if barley... More
Prev Post INSECT INVASION
Next Post REDEFINING THE NATION'S SUDS 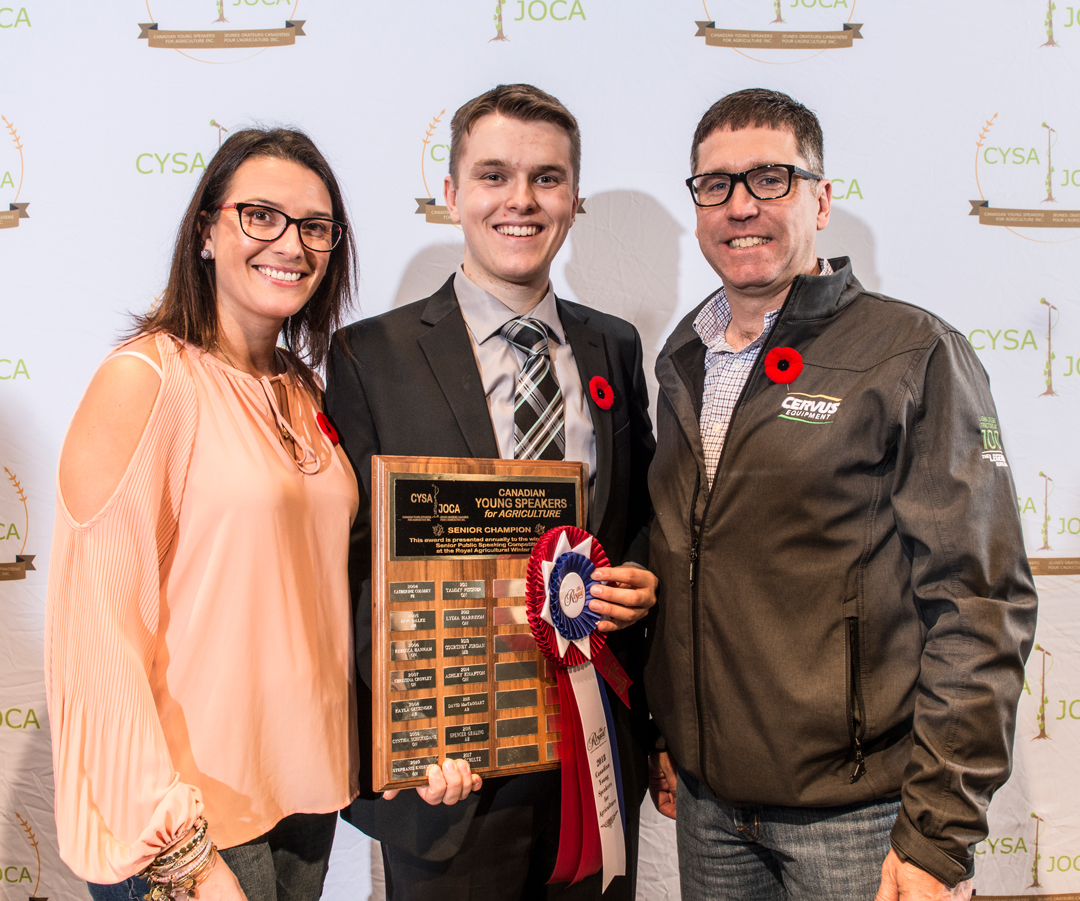