BY ELLEN COTTEE • PHOTO BY PIXABAY

With the support of Beer Canada and provincial brewer associations, the Canadian Food Inspection Agency (CFIA) will be amending the beer compositional standards section of the Food and Drug Regulations—referred to as the Beer Standard—to clarify beer rules and support innovations in the brewing industry.

While these changes came into the spotlight in the summer of 2018, industry trade group Beer Canada has been working with the barley value chain on updating the standards since 2008. According to its president Luke Harford, the reason for the changes is simple.

“The Beer Standard is out of date, given that it was created 30 years ago. Now, you have a whole range of beer styles—like blueberry ales, or spiced beers—that weren’t available then,” he said. “The push to update the standards is just to catch up to what is being done in the industry.”

One clear example is radler beers that combine beer with fruit juice to create an easy-sipping, low-alcohol drink. Under the existing standards, a radler would not be defined as a beer, but wouldn’t be a spirit or a juice, either.

Updates will allow for radlers and all other beer products to be recognized as beer. It will also bring stouts, porters, ales and malt liquors under the Beer Standard, eliminating the need for a separate standard on such products.

Unlike food labelling, the Beer Standard does not exist to warn the consumer about ingredients in beer, rather, it is an industry guideline as to what is allowed as a component of beer. However, as the updated regulations will allow for spices and fruits to be added, beer labels may be required to display warnings about these potential allergens as well as gluten. This section of the requirement remains under review.

“This won’t mean a massive change to the core ingredients; you still need malt to make beer,” said Harford. “This will just ensure additional flavours added to beers are accepted.”

Neil Herbst, owner of Alley Kat Brewing in Edmonton and president of the Alberta Small Brewers Association, agreed that changes to the beer standards won’t affect brewers much, since they’re just catching up to everything that has happened to the industry in the past 30 years.

“Thirty years ago, Big Rock’s Traditional [Ale] would have been seen as a crazy beer—it’s big, dark and has lots of flavour. Even when we started brewing in 1995, we did a lightly hopped wheat beer, but because it was unfiltered, it was cloudy, and everyone thought there was something wrong with it. Now, both those kinds of beer are everywhere,” he explained.

According to Herbst, while the addition of new ingredients has been taking place for years, the new regulations will encourage continued innovation and experimentation. “We’ve been toying with the idea of brewing something with a Labrador tea,” he said. “That’s something that’s a little out there.”

Changing regulations isn’t easy. After working for so many years, Harford said it’s the assistance of provincial wheat and barley groups, brewers and federal Agriculture and Agri-Food Minister Lawrence MacAuley that finally got the proposed changes to the place Beer Canada wanted them to be.

“We’re very grateful to minister MacAuley for taking up this challenge, and for his team at the CFIA and Agriculture [and Agri-Food] Canada that have moved so quickly on it,” he said. “Now we’re going to get this over the finish line in record time.”

Final amendments to the Beer Standard may be in place by the spring.

September 2, 2022
Around the world, food is under the microscope to meet health trends and government regulations. This includes the deman... More
Prev Post THE HEAT IS ON
Next Post GM WHEAT DISCOVERY REVEALED IMPORTANT LESSONS 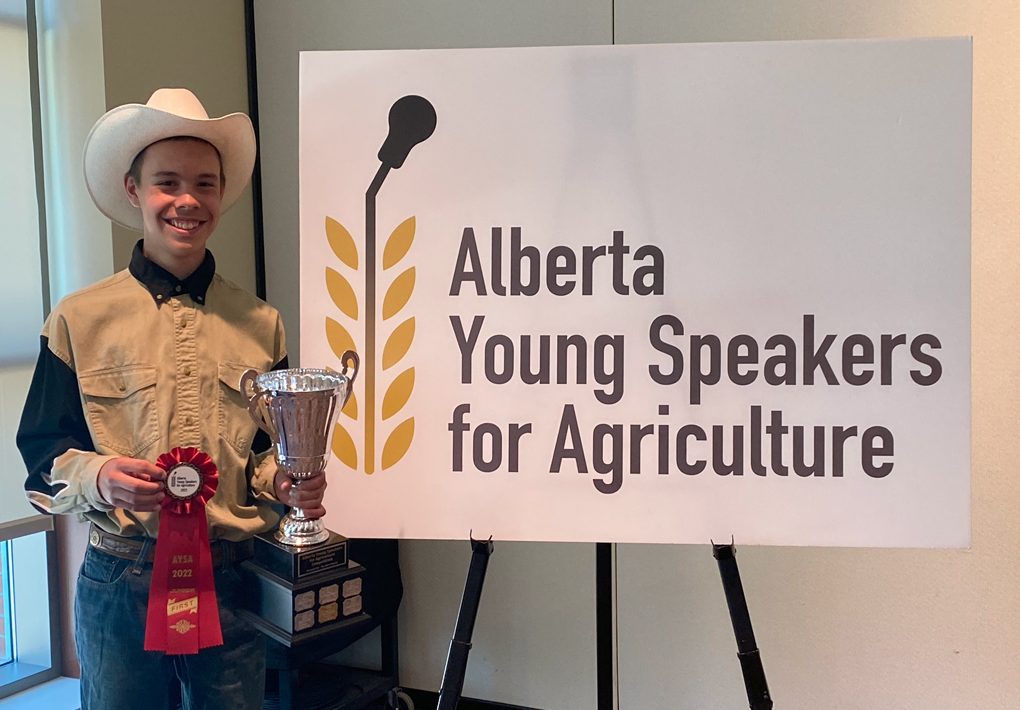