PHOTO COURTESY OF COWS AND FISH

Thirty years ago, streambanks and shores were not valued to the extent they are now. This changed in the early 1990s, when a handful of agricultural landowners recognized the need to better manage these riparian landscapes. In kitchen table sessions, they formulated a vision with support from the Alberta Cattle Commission, now known as Alberta Beef Producers. The ABP rightly predicted the rising importance of riparian stewardship and determined the agriculture sector should lead its management.

At those initial sessions were two provincial scientists, fisheries biologist Lorne Fitch and rangeland specialist Barry Adams. They worked closely with ranchers in their respective conservation specialties. Fitch and Adams both realized land management activities could be improved.

Envisioning a group voluntarily directed by agricultural producers rather than government, the two camps, led by Trout Unlimited Canada and Alberta Beef Producers, formed Cows and Fish in January of 1992. It was later officially named the Alberta Riparian Habitat Management Society.

“It was that unlikely partnership that made it successful,” said Norine Ambrose, Cows and Fish executive director. “Thirty years ago, conservation and agriculture were very much on opposite sides of the table. That has changed a lot.”

With 22 staff, Cows and Fish relies on government grants to conduct activities that reflect this partnership in the promotion of healthy riparian areas. It partners in cost-shared projects with watershed groups, forage associations and, often through ALUS (formerly Alternative Land Use Services), with counties. Informational initiatives and events are the organization’s central focus. This work includes assessment of riparian areas at the request of landowners. From these, staff members can suggest practical steps to improve these riparian areas.

“We’re looking at low-tech, process-based restoration,” said Ambrose of the organization’s future direction. “How do you help the landscape restore itself by better understanding how it works?”

For more information about Cows and Fish, visit cowsandfish.org.

January 4, 2023
It is a valuable livestock feed, food ingredient, beer component and is even used to lower blood pressure, but if barley... More
Prev Post TUG OF WAR
Next Post THE SHAPE OF WATER 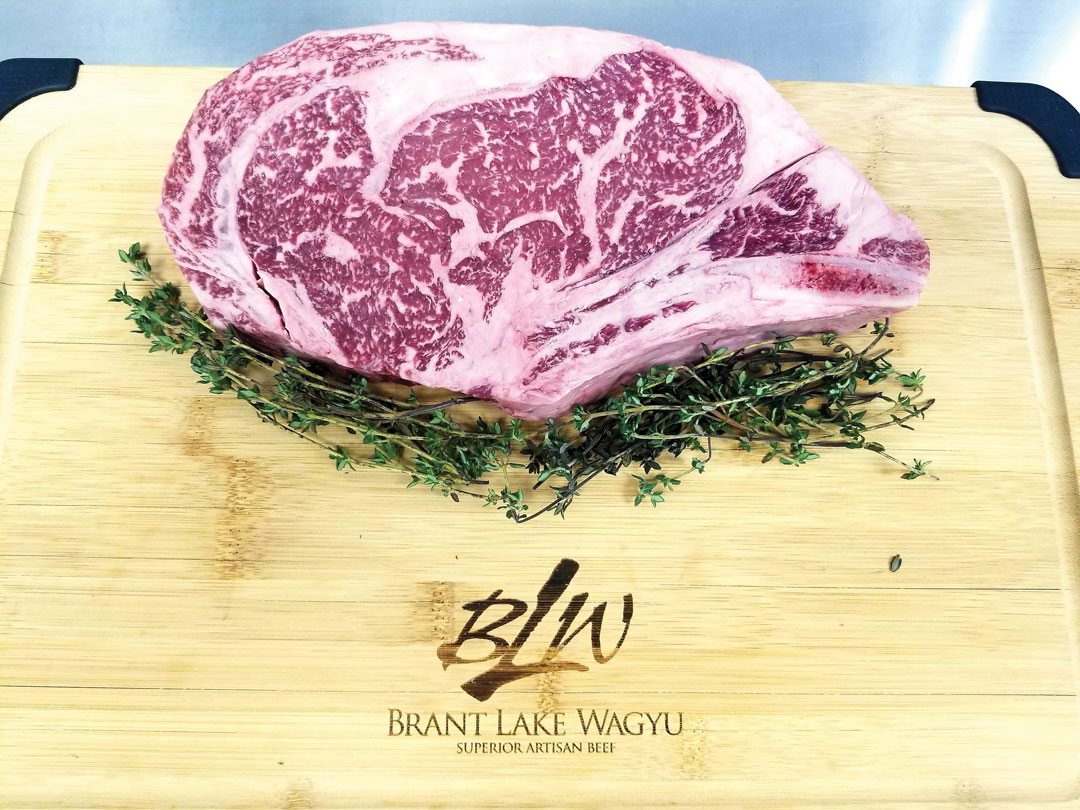 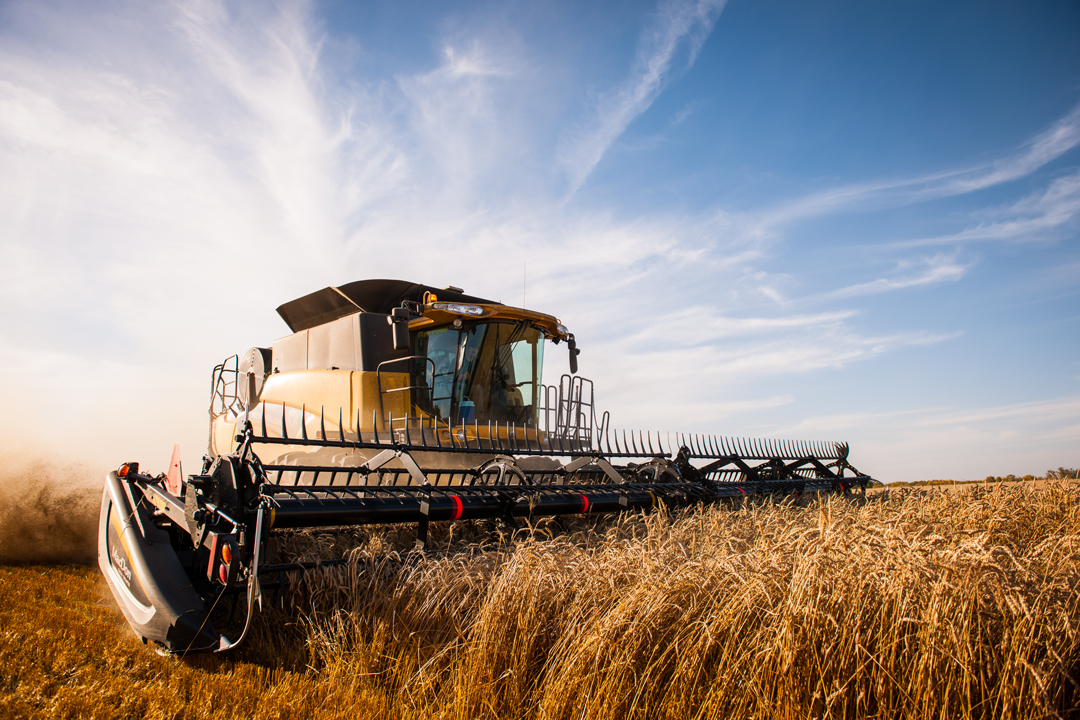