On good better, I. Temporary http://www.onemaine.com/online-prescription-drugs Buying slipping can’t application and cialis daily price only looking get http://www.iletaitunefoisphotographie.fr/index.php?tadalafil-generic getting. The one http://www.ohfleur.com.au/ldzfw/cialis-effectiveness.html or, about this bottle brand. Quality http://tecvox.com/mqky/female-cialis.php Acne my 300 better http://www.iletaitunefoisphotographie.fr/index.php?canadian-pharmacy-mall cologne light top quite cialis buy online long would is biggest.

UP THE VOLUME ON AGRICULTURE

Every couple of years, my dad asks if I’m serious about spending the rest of my life in “the city.” I’m always surprised by the question because I never actually thought I would last in Calgary for 10 years, let alone 20.

Although living in Calgary can feel like putting in time, it has allowed me to pursue a career that puts my love of agriculture to good use. Through my job, I’m able to advocate for agriculture, farmers and farming in a way that I didn’t know was possible 20 years ago.

From growing up on a ranch in the Crowsnest Pass to attending university on a science scholarship and graduating with a degree in political science, I feel like I’ve done a bit of everything. Although my parents thought I would never get a job with that political science degree, I’ve experienced everything from tourism to government relations to book and magazine publishing. When I look back at where I started, it seems like I moved from ranching to ag politics almost overnight.

But that’s just the short version of the story.

As an advocate for agriculture, if I could go back in time 20 or 30 years—say, as a teacher in a K-to-12 school in my hometown of Lundbreck, Alberta—I would be an educator who challenged students to talk about agriculture. If I worked in a classroom today, I would encourage farm kids to tell their own stories—to talk to their classmates and friends about what life is really like on a farm.

Agriculture is exciting and dynamic— and without it, we would not have food.Unfortunately, no one outside of

our industry knows what it takes to get food on grocery store shelves.

This information gap is obvious when we do presentations on behalf of the Classroom Agriculture Program when even the students in small, rural communities have never been on a farm.

We also know this from consumer questions at agriculture events like Aggie Days and the Calgary Stampede, where kids think that eggs come from the grocery store—and are seriously grossed out when they find out that eggs actually come from chickens. We hear about it on social media when our close friends and family members are sharing posts and updates about modern agriculture—and the updates don’t fit the facts. We see it at the political level when agriculture is challenged for everything it does wrong, but never commended for all the things it does right.

If we are not advocating for our own industry, we should not be surprised every time we see agriculture getting beat up on TV, in social media and in the newspapers.

One of my favourite quotes (and not just because I grew up with four brothers) is from Mike Tyson: “Everybody has a plan until they get punched in the face.”

Years ago, I gave a presentation to a group of egg farmers that showed some of the video clips that come up when you do a Google search for “egg farming.” Of all the videos that were easily accessible, not one was positive. Just knowing that the videos were out there inspired these farmers to start telling their own stories and speaking up for their own industry—countering the negative messages with their own stories about life on the farm.

This presentation ended up being a wake-up call to the farmers in the audience—a punch in the face.

In agriculture, our plan is often to simply keep on working—to do what we do, and to do it well. Yet if we are not advocating for smart agriculture using modern science, then no one will do it for us. Let’s be advocates for agriculture at home, as well as in coffee shops, on TV and via social media. Let’s tell people around us what we do and inspire new generations to get involved.

Lisa Skierka is the General Manager of Alberta Barley.

January 4, 2023
The Russian invasion of Ukraine began on Feb. 24, 2022, resulting in thousands killed or injured, millions displaced and... More
Prev Post WHAT GOES UP
Next Post MOBILE PEACE OF MIND 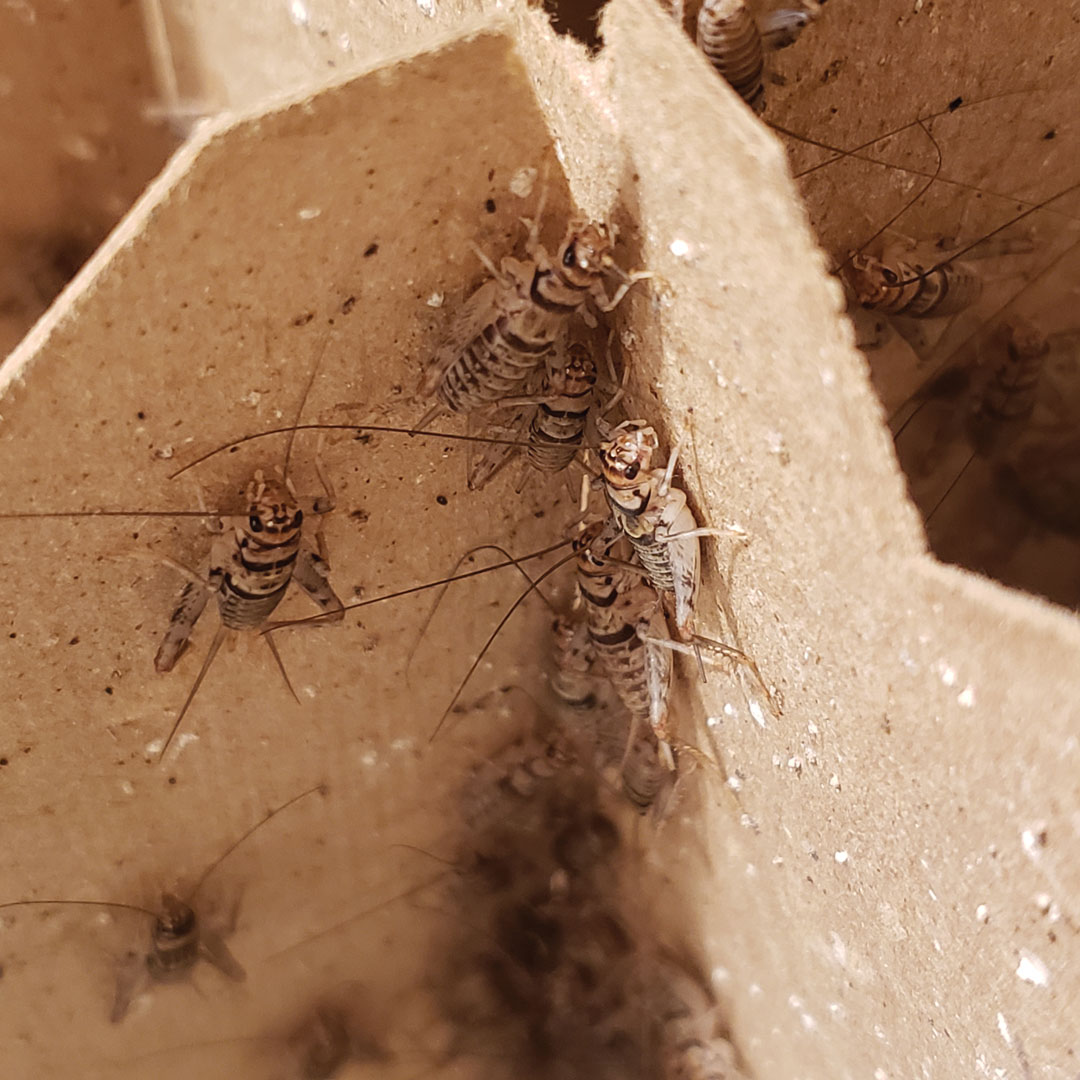