Feeding the threshing crew was a big, important job. Women, assisted by girls, often cooked for these outfits. Presiding over the cook shacks, they rose early to bake dishes in wood stoves and served hearty meals at tables or serving windows.

Preserved in the photo archive of Calgary’s Glenbow Museum, this photo of farmer Tom Whittle and his harvest crew at lunch was taken near Foremost in 1917. The image also accompanied a 1986 story entitled “Folklife of The Threshing Outfit” in South Dakota History, the journal of the South Dakota State Historical Society. Written by Thomas D. Isern, he noted that threshing was prevalent from the late 1890s through the Second World War and beyond. During that time, custom threshing crews travelled the West, complemented by many farmers-
helping-farmers crews.

Feeding crews was a daylong job according to Anna May Handley, who worked as a hired girl in Saskatchewan in 1928 and whose recollections Isern quotes. “Breakfast consisted of bacon, eggs, hash brown potatoes, and a gallon of coffee. For dinner at 11:00 a.m. we cooked a 15 pound roast, two types of vegetables and what seemed to me to be a half bushel of potatoes. (I had to peel them.) All the men liked pie for dessert, so we baked three pies every day. At 3 p.m. we took lunch out to the field. This was another gallon of coffee, sandwiches, and cookies. For supper we had cold meats, potatoes, salads, and cake for dessert.

“The highlight of our day was when we took lunch out to the threshing crew. We waited until the men had finished eating so we could bring the plates home. I enjoyed the ride home on those beautiful autumn days, when there wasn’t a breath of wind and a haze hung over the landscape. It felt good to be alive.”

When boarding threshing crews, work for the farm wife multiplied. “She did not relish social contact with these individuals,” wrote Isern, hinting at their roughness. Not surprisingly, farm wives were supporters of new farming technology such as gas-powered combines that appeared in the late 1920s, ending the threshing era. 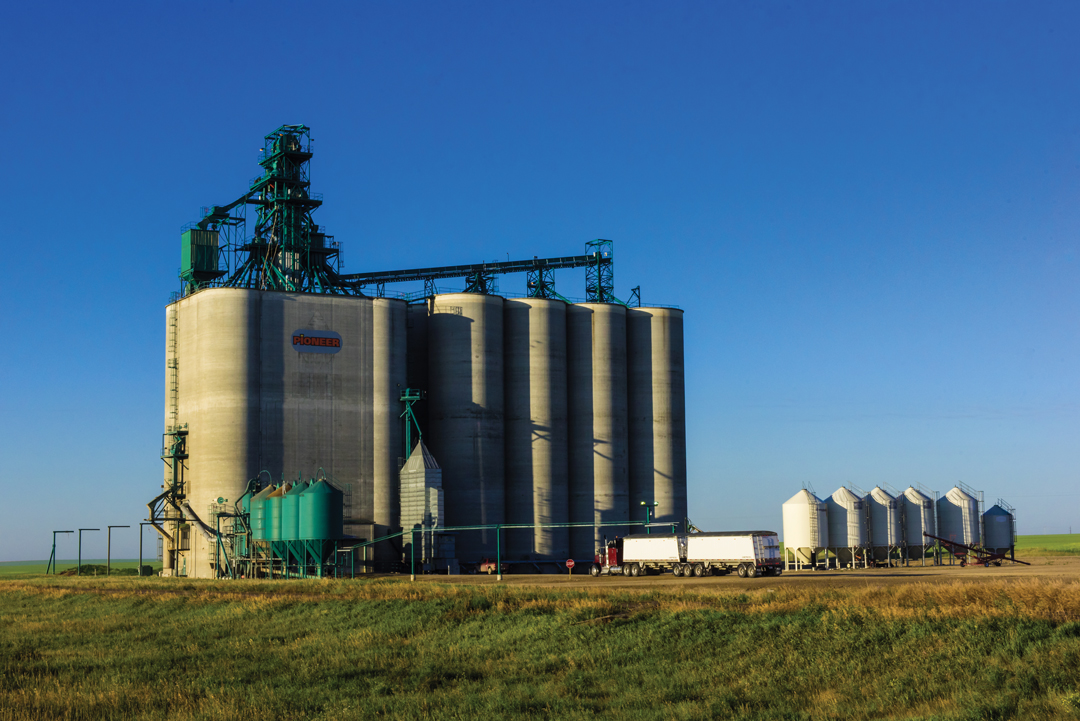