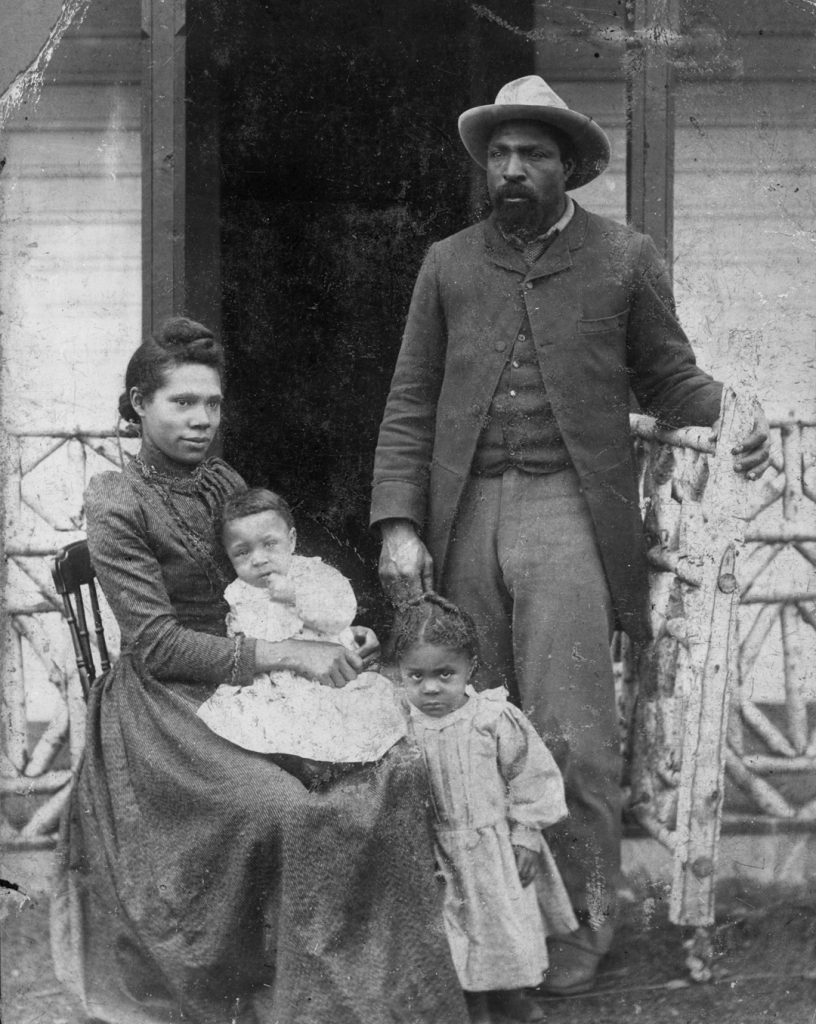 John Ware, who ranched in south and central Alberta for about 25 years, has been described as “Canada’s most famous black cowboy.” Ware, shown here with his wife Mildred and two of their five children, was born a slave in South Carolina in 1845, but grew up on a small ranch in northern Texas. Part of Ware’s life story was captured in a book titled The Golden Age of the Canadian Cowboy: An Illustrated History, written by Hugh Dempsey, an Alberta author and the first archivist at the Glenbow Museum in Calgary.

Upon earning his freedom from slavery after the American Civil War, Ware became a cowboy and travelled to Canada leading a 3,000-head cattle drive. He arrived at the Bar U Ranch south of Longview, in 1882, where he worked as a bronco rider and ranch hand for a couple years before moving to the Quorn Ranch, where he was in charge of the horse herd. His ability to handle horses became legendary. After watching Ware at a roundup in 1885, Fort Macleod’s newspaper reported, “The horse is not running on the prairie which John cannot ride.”

While many black Canadians were no strangers to discrimination during Ware’s lifetime, Dempsey wrote that Ware’s “skill and personality tempered the hostility.” Dempsey’s book also noted that Ware’s “remarkable horsemanship, his prodigious strength, his good-natured humour and general kindness, and his loyalty to friends and neighbours” all served him well.

Other published reports from the period described Ware’s almost mythical ranching prowess: “He was said to have walked over the backs of penned steers without fear and that he could stop a steer head-on and wrestle it to the ground.

It was also said that he could break the wildest broncos, trip a horse by hand and hold it on its back to be shod, and easily lift an 18-month-old steer and throw it on his back for branding.”

Ware and his family ran their own ranch along Sheep Creek south of Calgary until homesteaders settled on the grazing land around the area, prompting a move to the Red Deer River east of Brooks in 1902. In 1905, at the age of 60, Ware was killed in a riding accident when his horse stumbled and fell on top of him.

June 26, 2017
Jason “JP” Popesku is a lover of beer, but arguably, he was a lover of science first. After completing his undergraduate... More
Prev Post FACTS AND FIGURES
Next Post NUMBERS GAME 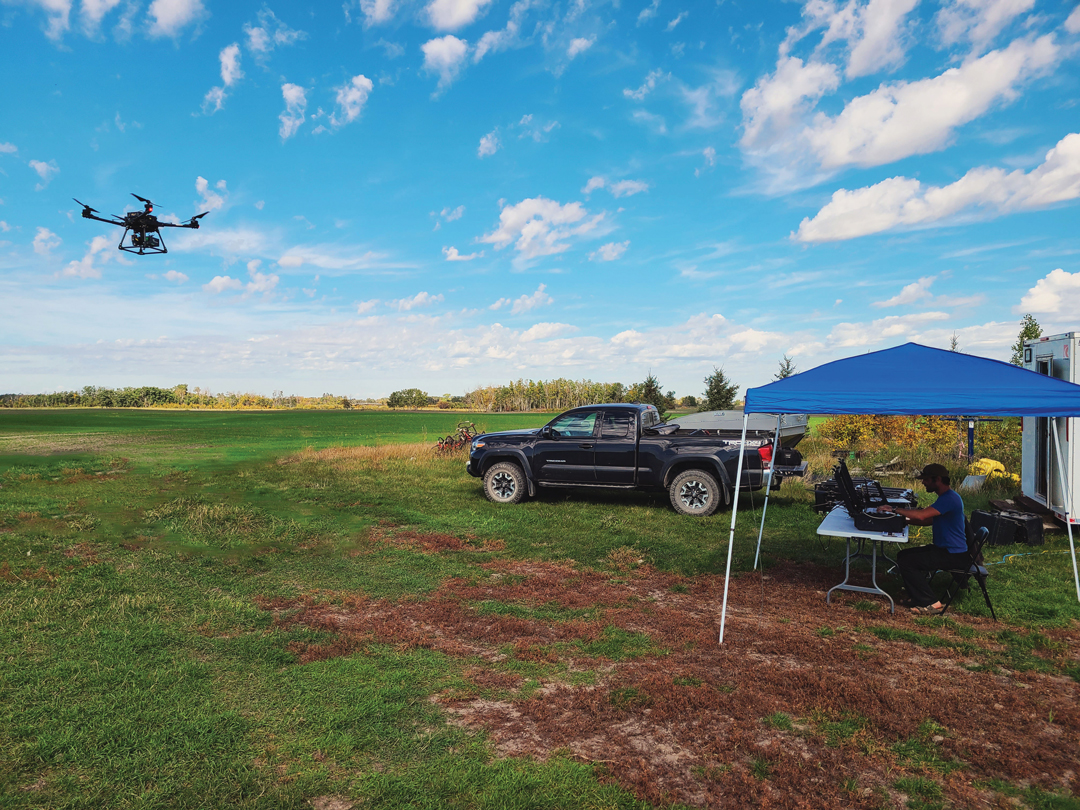