ALBERTA HIGHLIGHTS FROM THE 2016 CENSUS OF AGRICULTURE

Alberta has fewer, but larger, farms and more young, and female, farmers than it did in 2011, according to Statistics Canada farm and farm-operator data from the 2016 Census of Agriculture.

In Alberta, the number of farms decreased by 6 per cent to a total of 40,638 between 2011 and 2016, but average farm area grew from 1,168 acres to 1,237 acres. Despite the reduced number of farms, Alberta still had the second largest number of farms in the country, behind only Ontario.

“Agriculture is being seen as more profitable and I think the culture around agriculture is also shifting,” said Elaine Froese, a farm family coach and succession planner. “Most young farmers I talk to want opportunity. The opportunities are difficult for young farmers now because of the number of zeros in farm balance sheets … but the next generation is also willing to embrace risk.”

Women represented 30.8 per cent of Alberta farm operators in 2016, up from 29 per cent in 2011 and the second highest proportion in the country, behind British Columbia. Nationally, women accounted for 28.7 per cent of farm operators.

“That’s a very small percentage rise, but I see that in my practice all the time,” Froese said. “More and more women are getting agricultural degrees and are highly educated in agriculture and business, and women are being successors to their fathers and mothers.”

However, Froese added that “the patriarchy is still alive and well in agriculture,” and some women in the industry are still struggling to receive the same opportunities and respect afforded to their male counterparts.

The 2016 census was the first to ask farmers about succession planning, and in 2016, only 8.5 per cent of Alberta farms had a written succession plan in place. Froese said that although she thinks that number is “very poor,” it isn’t surprising, and the question probably should have been worded differently.

“It asks if it’s a written succession plan—emphasis on written,” she said. “A lot of farmers don’t have things written down.”

She added that using a term like “business continuity” or “farm transition” rather than succession planning would be more accurate, and go a long way to encourage more farmers to have the difficult discussions about putting a plan in place—and potentially, in writing.

“Succession implies that a kind or queen is knocked off the throne, while farm transition implies that the roles are shifting and that labour management and ownership shift,” she said. “So it’s a different connotation and I think we have to change the language to get people to do the work.”

In honour of Canada’s 150th birthday this year, we can also take a look at Alberta’s 2016 census data in an historical context. In 1911, the first census year where Alberta was included, the province had 60,559 farms covering 17.4 million acres of farmland. More than 100 years later in 2016, the number of farms had decreased by roughly one third to 40,638, but those farms covered nearly three times as much farmland, a total of 50.3 million acres.

For more information from the 2016 Census of Agriculture, click here. 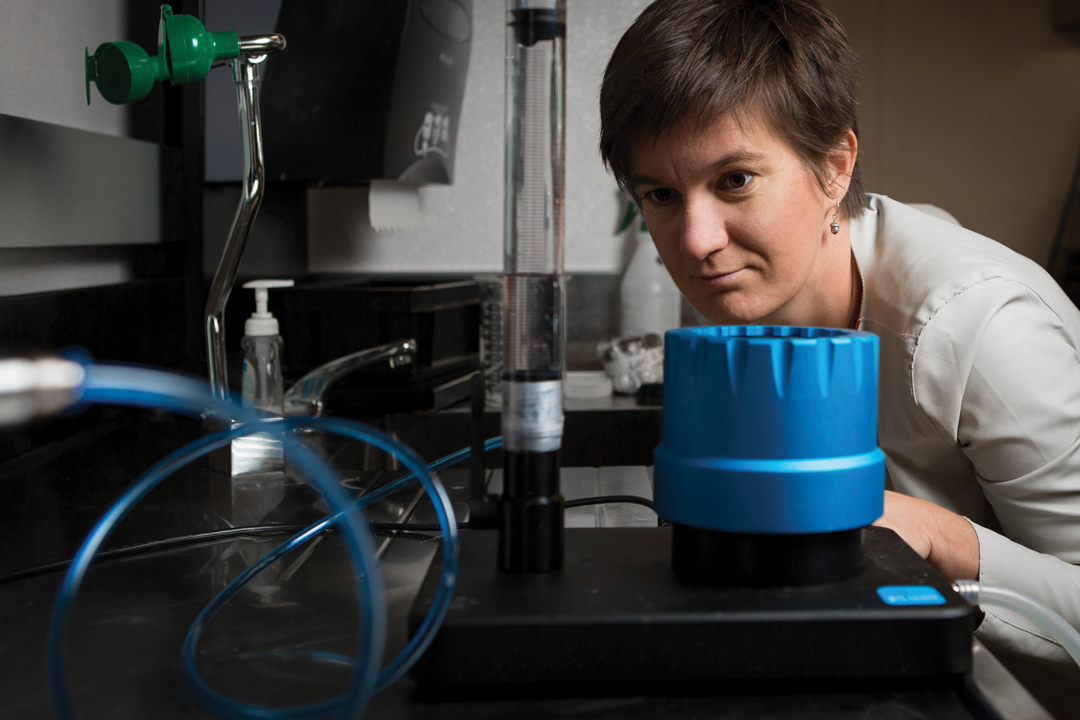 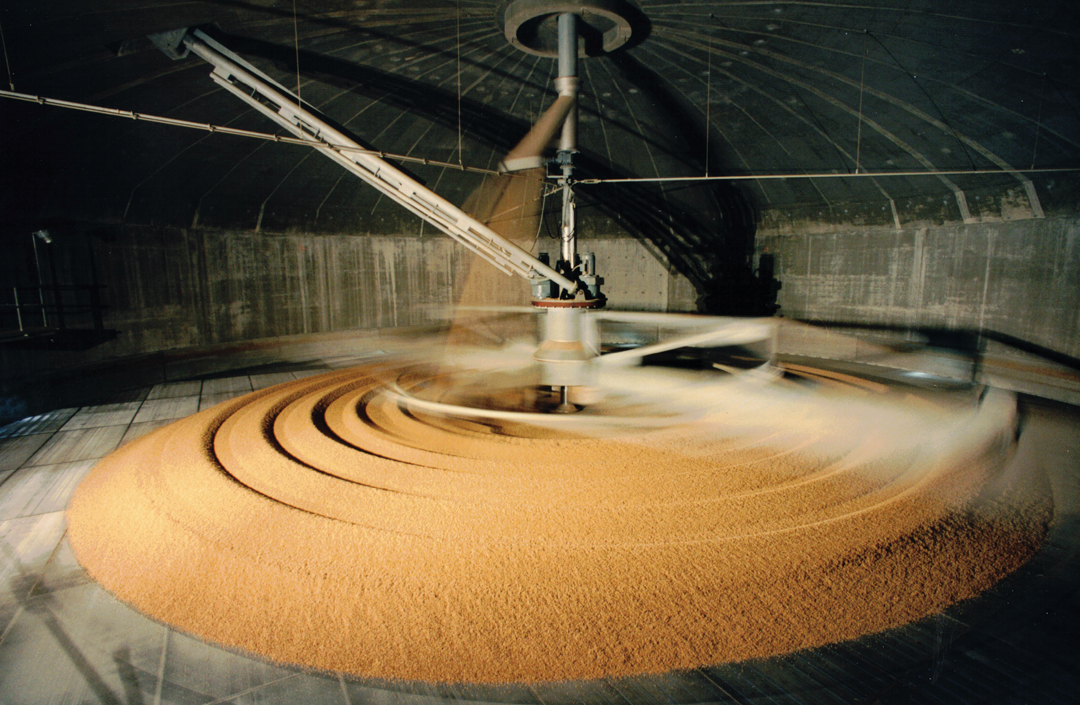