UPOV ’91 AND THE FUTURE OF THE CANADIAN SEED INDUSTRY

More than a year after the passage of the Agricultural Growth Act and ratification of the 1991 Act of the International Union for the Protection of New Varieties of Plants (UPOV ’91), which strengthened intellectual property protection and plant breeders’ rights, seed growers are starting to see the change in their industry.

The reaction to the new legislation was almost immediate, including the announcement of a joint venture between Canterra Seeds and French company Limagrain Cereal Seeds, the fourth-largest seed company in the world.

“The new environment is going to allow for a lot more outside investment from other countries,” said Trent Whiting, Se- Can’s marketing specialist for Alberta and British Columbia. “The rest of the world held back on plant breeding in Canada because they were worried about intellectual property. There was a huge change right after it passed. Now we’re getting sources of genetics from all over the world asking us if we want to try different varieties.”As public research dollars become harder

As public research dollars become harder to find, many tout the influx of outside investment and genetics as a boon for the industry—leveraging partnerships to help Canadian growers maintain or, in some cases, secure a competitive edge.

“It still has to be seen how UPOV ’91 is going to be fully implemented, but we expect that the changes will be positive for us if our program is competitive,” said Flavio Capettini, barley breeder and head of research at Alberta Agriculture and Forestry’s Field Crop Development Centre in Lacombe. “We can already see an increase in competition among the programs.”

Others worry that the shift to private investment will limit opportunities for independent growers to remain competitive.

“There are going to be more contract growers because of the investment companies are putting into breeding programs,” said Kelly Chambers, executive director of the Alberta Seed Growers (ASG). “If we don’t pay attention to details and pay attention to the whole value chain, seed growers could be left out as individual businesses.”

While the availability of plant genetics is the most visible outcome of UPOV ’91 and the Agricultural Growth Act, they also affect the way that changes will be made to the seed industry in the future.

“The UPOV ’91 amendments are important at two levels. First, they are having an immediate impact on how people look at innovation and how to support it,” said Glyn Chancey, executive director of the Canadian Seed Growers’ Association. “With the amendments there are also some new authorities that will allow the commissioner [of the Plant Breeders’ Rights Office] to make adjustments through regulation, not just legislation, which means they won’t require parliamentary approval.”

According to Chancey, these new powers pose the greatest risk to seed growers.

“There’s a risk that the seed growers’ associations could be outweighed politically if we don’t engage and build consensus with others inside and outside the seed industry— that if we don’t stay relevant, then our views will be discounted and we won’t be able to effectively influence decisions,” he said.

ASG is currently engaged in a member outreach initiative to ensure it is aware of growers’ top concerns and priorities so their views can be properly reflected within the organization.

“There’s going to be a lot more change with UPOV ’91 coming through, and federal and provincial governments cutting back on agriculture research as well. We need to know what’s important from our growers so we can put our stake in the ground,” said Chambers, who is leading the push to get Alberta seed growers involved. “Government regulators can change the rules of engagement, so it’s important to pay attention to the details so we know how to make it work. It could make or break the seed grower industry.” 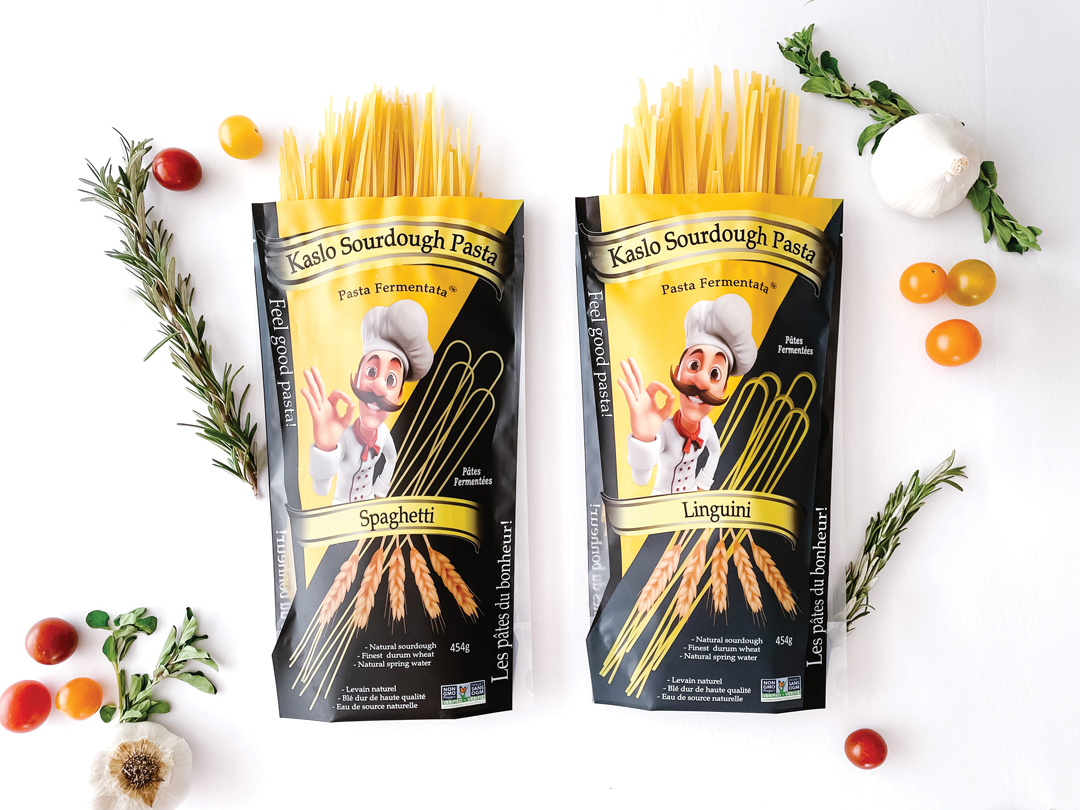