Several sectors of the Canadian grain industry are hoping the current federal government will follow through with longstanding plans to modernize the Canadian Grain Commission (CGC) after the latest bill to revamp the Canada Grain Act died on the order paper prior to the 2015 federal election.

Efforts to modernize the act, which is administered by the CGC, have been ongoing for more than a decade. While there have been amendments to the act over the years, there has been no major review since 1971. Two previous modernization bills, Bill C-39 and Bill C-13 (tabled in 2007 and 2009, respectively), were also introduced during Conservative governments, but fell victim to election writs just as Bill C-48 did last fall.

While Bill C-48 contained 92 clauses, it didn’t propose a major overhaul to the CGC, said Jim Smolik, acting chief commissioner. However, it did include three important changes to better serve the Canadian grain industry that the CGC would still like to see implemented: enhanced producer protection, enhanced grain quality and safety assurance, and increased clout and more options for the CGC when dealing with violators of the act. The CGC has requested new modernization legislation from the federal government, but has left the matter in the hands of Agriculture and Agri-Food Minister Lawrence MacAulay for consideration.

Smolik said there was a clause included in Bill C-48 to extend the right of “subject to inspector’s grade and dockage” to include grain processors and grain dealers. Currently, if a farmer delivering grain to a licensed grain company doesn’t agree with the grade the grain receives, the farmer can request a ruling by the CGC to determine an official and final grade. As part of any modernization bill, the CGC wants to extend this right to cover deliveries to licensed processing facilities, grain dealers and container loading facilities. It would also like to see a new class of licence created to cover these container facilities.

The act amendments included in Bill C-48 also asked that a fund be created to compensate producers when a licensee fails to pay for a grain delivery. Right now, each company is required to carry a bond, but there have been cases where the bond is insufficient. The broader compensation fund would create a larger pool of money from which to draw.

Organizations representing agricultural producers and commodities also welcome plans to amend the Canada Grain Act and modernize the CGC. But in addition to the changes the CGC would like to see, these organizations have a few suggestions of their own.

Rick White, CEO of the Canadian Canola Growers Association (CCGA), said the CCGA has a number of changes it would like to see. Key among these changes would be a move to shift part of the CGC’s operating costs off the shoulders of the Canadian grain industry and onto general government revenues.

“We support the CGC, but a big part of its role is to protect the reputation of Canadian grain, protect the reputation of Canada,” White said. “The maple leaf means something on an international scale. Its role provides a lot of public good. We feel that, rather than the grain industry carrying the full burden of cost recovery, we need to look at the public-good aspect and draw support from the general tax base as well.”

Cam Dahl, president of Cereals Canada, would also like to see specific changes included in any legislation to modernize the Canada Grain Act that go beyond the scope of Bill C-48.

“One of the changes Cereals Canada would like to see is the removal of a trade irritant between Canada and the U.S., allowing U.S.-grown varieties registered in Canada to receive Canadian grades when delivered to Canadian elevators,” said Dahl. Currently, any U.S. wheat coming into Canada, for example, is automatically graded as feed. Even if it is of high quality and could be used for milling, it receives the lower grade. This downgrade doesn’t go unnoticed by U.S. suppliers. 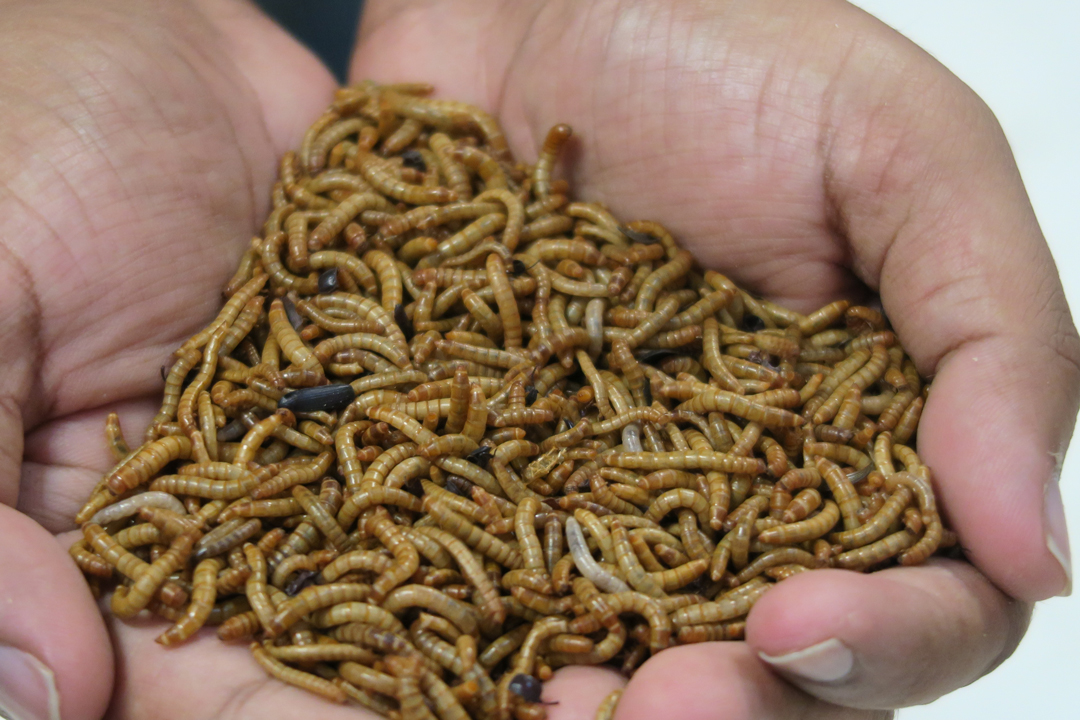 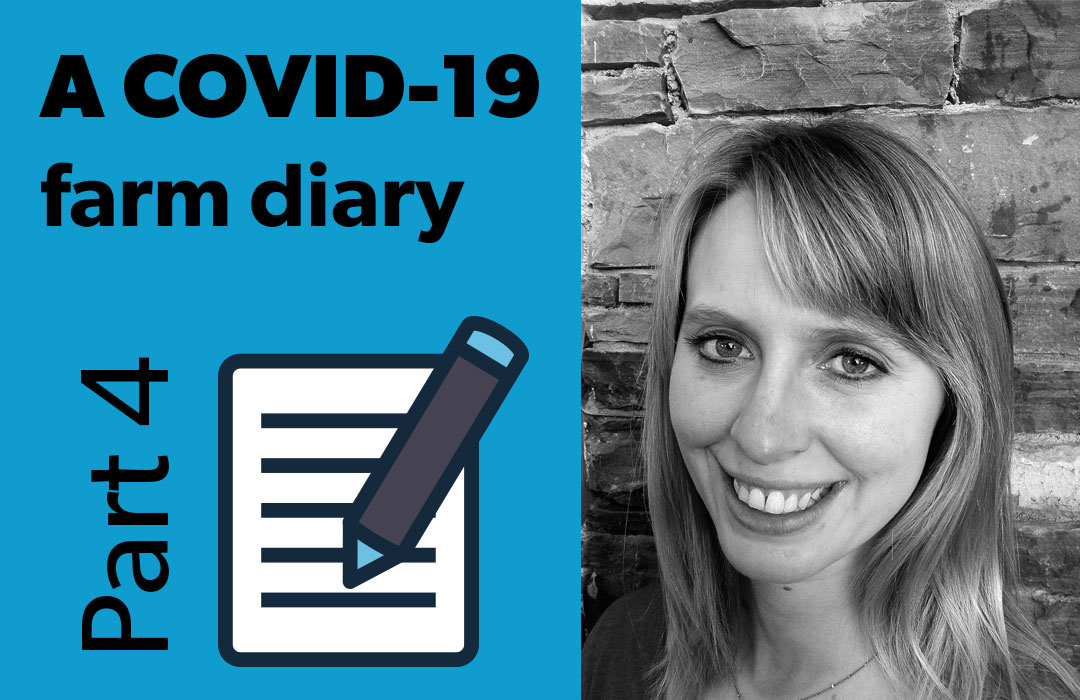