Less than one year after its inception, the Price & Data Quotes (PDQ) website (pdqinfo.ca) has proven to be a popular medium for farmers to get the best bang for their wheat, peas and canola.

The website was spearheaded by Alberta Wheat Commission (AWC) and launched last September. It has since attracted 1,500 registered users, about 75 per cent of whom are farmers. More than 40 per cent of its user base accesses PDQ on mobile devices.

The website has a simple purpose: display spot and forward bid prices updated once daily after market close from nine strategic locations—including three in Alberta—on No. 1 Canada Western Red Spring, Canada Western Amber Durum and Canada Prairie Spring Red wheats, canola and yellow peas. The goal is to give users a real opportunity to make informed sales decisions via increased transparency. Information is aggregated daily and supplied to AWC from members of the Western Grain Elevator Association.

The website gives users a customizable dashboard where they can view commodity prices in bushels or tonnes and Canadian or American currency, plus view commodity graphing of historic pricing. A recently added feature gives users access to expanded basis information including currency adjusted basis levels.

“This has been a piece of information that’s been absent forever in wheat,” said Russ Crawford, vice-president of FARMCo and PDQ project administrator. “In canola there’s a good history—ICE has been capturing market data for decades. With wheat, there was nothing.”

Within the next six months, the PDQ website will also display terminal and destination price indicators, and improve the user experience with the addition of notifications when the number of reporting elevators in a region is lower than required.

Looking ahead, Crawford believes barley should be the next addition to PDQ. “That would be our very next commodity we would add on this platform,” he said, adding that the main obstacle to adding certain crops, such as malt barley, is that nobody knows the cash value of the grain.

David Derwin, commodity futures advisor for PI Financial in Winnipeg, agrees with the sentiments on cash pricing, and is thankful that the door has finally opened for Prairie farmers. “It really levels the playing field,” said Derwin. “It’s been a long time coming and I’m glad it’s finally here.”

Derwin has advised clients on the futures market on a daily basis for two decades, but he is just starting to work PDQ into his daily routine, saying he uses it “almost every day” thanks to real cash grain prices. If a client in western Manitoba wants to see yellow pea bids, it’s a few seconds between the question and the answer. Likewise, a southern Alberta wheat farmer curious about No. 1 CWRS or an inquisitive southeastern Saskatchewan farmer looking at amber durum can find answers to these questions in a few seconds.

Moving forward, Derwin is hoping to have access to historical basis levels and analyze month-over-month and year-over-year numbers.

If all goes as planned, Crawford is optimistic the hopes of people like Derwin will become a reality following updates for PDQ’s user base.

“We’ll move away from one price daily to more live pricing,” he said. “We can do that by having our basis levels attached to a 10-minute delay futures contract.”

Currently, prices are updated after market close on trading days, which means PDQ updates its prices around 2:05 p.m. Central Standard Time. An ultimate goal is to have notifications pushed to users’ smartphones, triggered by price thresholds users can set for themselves. “It’s not telling you what to do, but it’s responding to your parameters. It’s a safer way to look at it,” said Crawford of mobile alerts.

The PDQ project was launched last year at FarmTech during AWC’s annual general meeting, when then-federal agriculture minister Gerry Ritz pledged $742,000 of support for the project through the AgriRisk Initiatives program.

March 7, 2016
“Riding shotgun” is a term that was coined during the days when stagecoaches were the fastest means of transportation ac... More
Prev Post PEST PROBLEMS INTENSIFIED BY DRY GROWING SEASON
Next Post MODERN WORLD 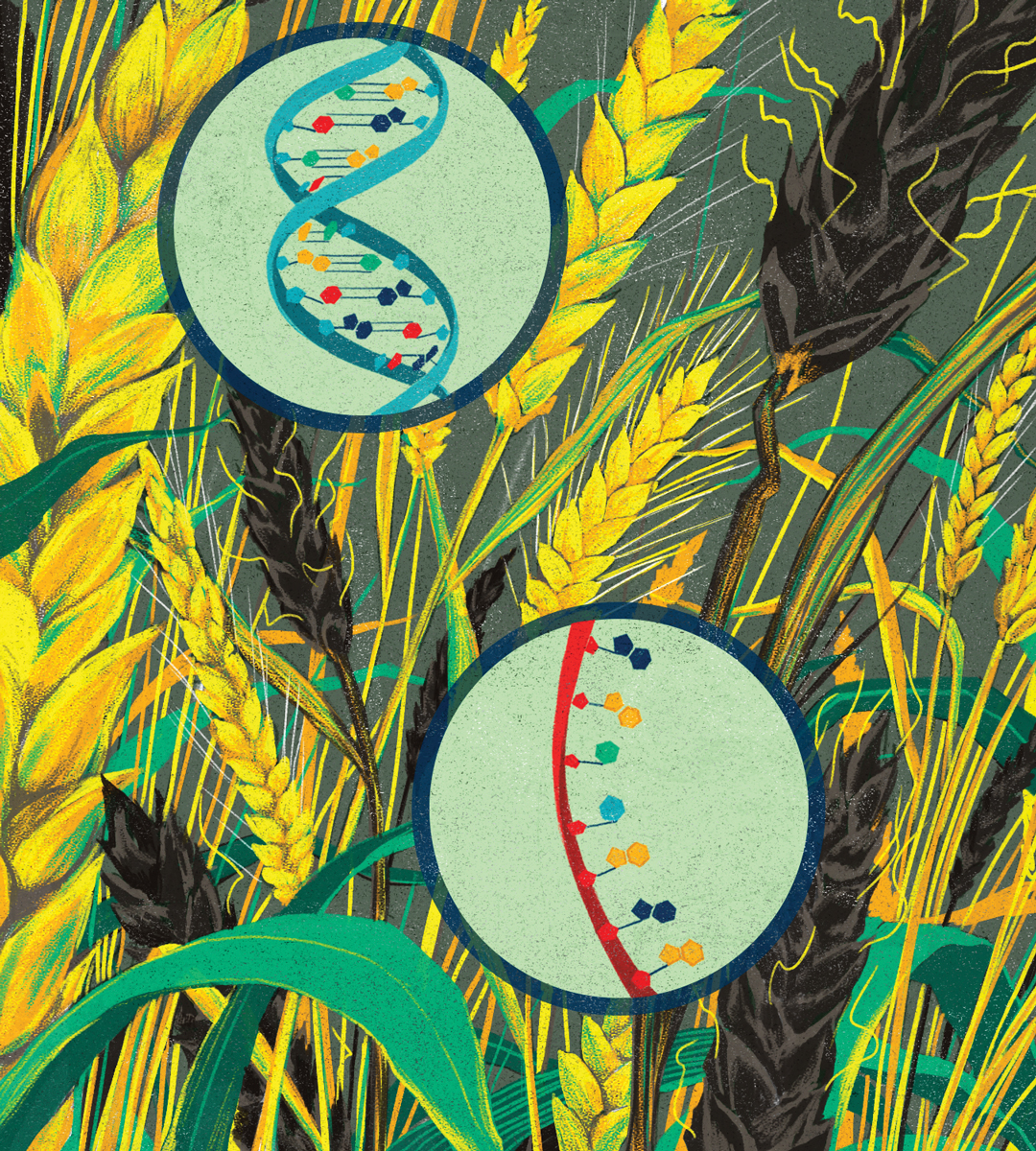 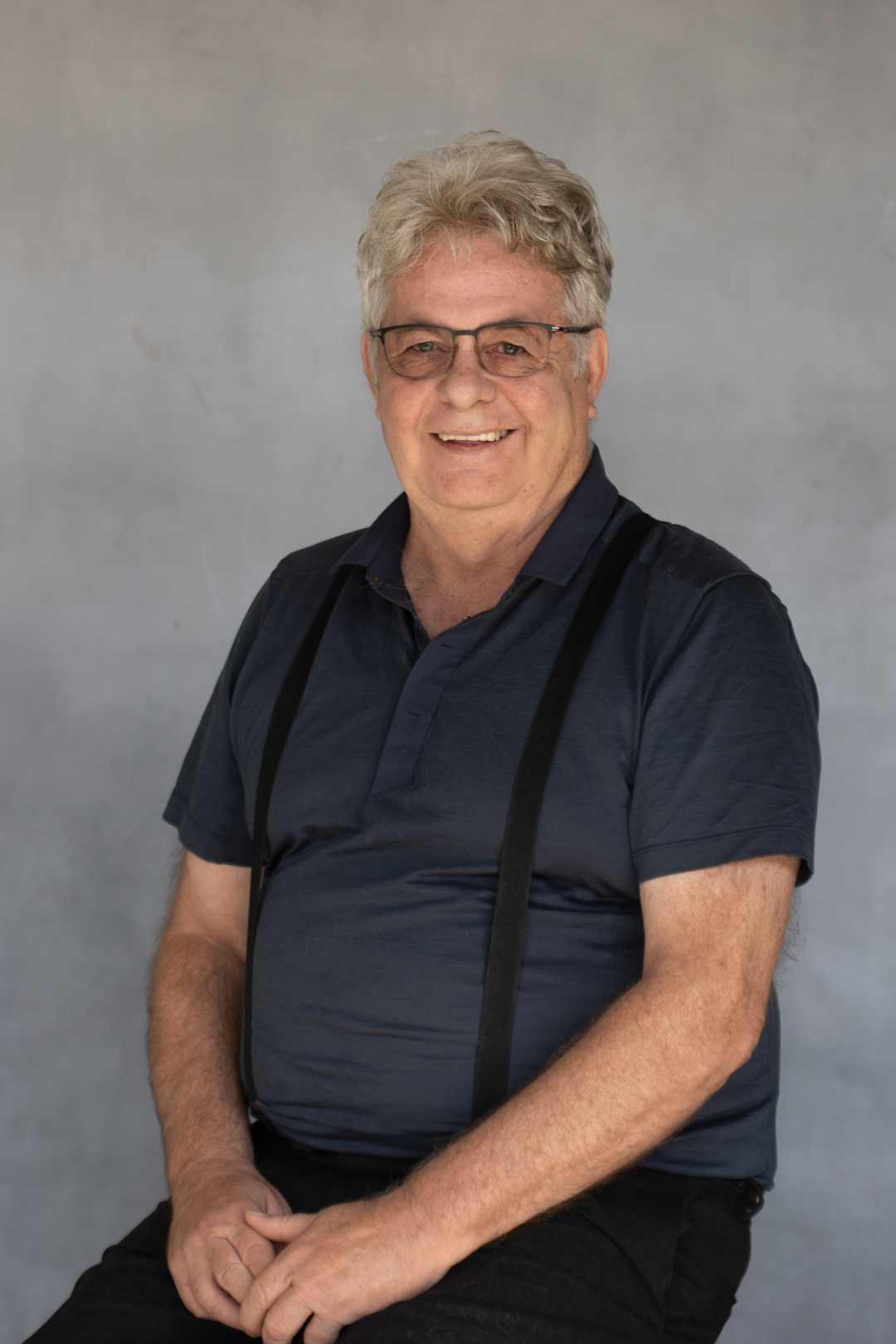