Agriculture produces an estimated 10 per cent of the national greenhouse gas (GHG) emission total, but experts believe it can potentially account for 26 per cent of Canada’s overall reduction target for the federal 2030 Emissions Reduction Plan. Thus, the federal government’s plan to achieve net-zero emissions by 2050 relies on agriculture as a central component of GHG emissions reduction. Given the traction this and other such frameworks have received across the globe, farmers may be faced with a choice: write the playbook as they like, or risk having rules imposed upon them.

Anyone who has attended recent ag forums knows farmers are skeptical and not interested in carbon-control initiatives that constrain yield. But neither is the federal government, which pegs huge farm economic and production gains as a long-term goal. Notably, Grain Growers of Canada has risen to the occasion with its Roadmap to Net Zero. The plan would see farmers take the lead in the creation of net-zero strategy for their industry.

In a report released in fall of last year, the Smart Prosperity Institute, a research network and think tank, said so-called “clean growth” presents the agriculture and agrifood sector with an unprecedented, bankable opportunity. To benefit, the report warns, agriculture must act immediately.

The term “clean growth” suggests agronomic actions that improve production and productivity while they reduce negative environmental impacts, said Ryan Tougas-Cooke, research associate on the Institute’s agriculture and land use team. “In the agriculture sector, we could think of this as working towards achievement of the Canadian nitrogen fertilizer emission reduction target while also contributing to Canada’s economic growth targets.”

Tougas-Cooke said though it has received increased attention, there’s nothing revolutionary about the notion agriculture can expand economically while being a driver of sustainability. For example, Fertilizer Canada has long championed 4R Nutrient Stewardship. “Fertilizer management is an area with fairly clear solutions, but we might require more research to develop management practices or other solutions to reduce environmental impact,” said Tougas-Cooke. He emphasized blanket reductions in fertilizer use are not part of the discussion.

Nitrogen fertilizer management is a central area of opportunity cited in the report, which was produced with workshop input from farmers. It cites practices that are relatively easy to implement and may not negatively impact production. These include splitting nitrogen applications, switching from fall to spring nitrogen application and soil testing. Additionally, positive soil health practices might include the use of a portion of legumes in the mix or cover crops that can be grazed. Livestock practices may also include improved forage qualities, a switch from forages to grain or the use of feed additives. Betterment of the economic case for grazing systems on grassland ecosystems should be encouraged, said Tougas-Cooke. The report also discusses the potential of circular economics in practices such as repurposing food waste as feed and compost. Additional promising areas noted include voluntary ecological certification, targeted agri-environmental subsidies and offsets for GHGs, water quality and biodiversity.

Though research has proven some of these ideas work well in various jurisdictions, said Tougas-Cooke, regional pilot projects must be undertaken. To ensure the best practices are adopted, it’s critical to understand the agronomic behaviour, motivations and risk preferences of the farmers who will be expected to implement such practices, he added. “One of the main goals of our research is to advance pilot projects on some of these newer ideas we’ve suggested to determine how well they work in Canada, and to also provide additional research on how to improve some of the more road-tested ideas to better support clean growth.” 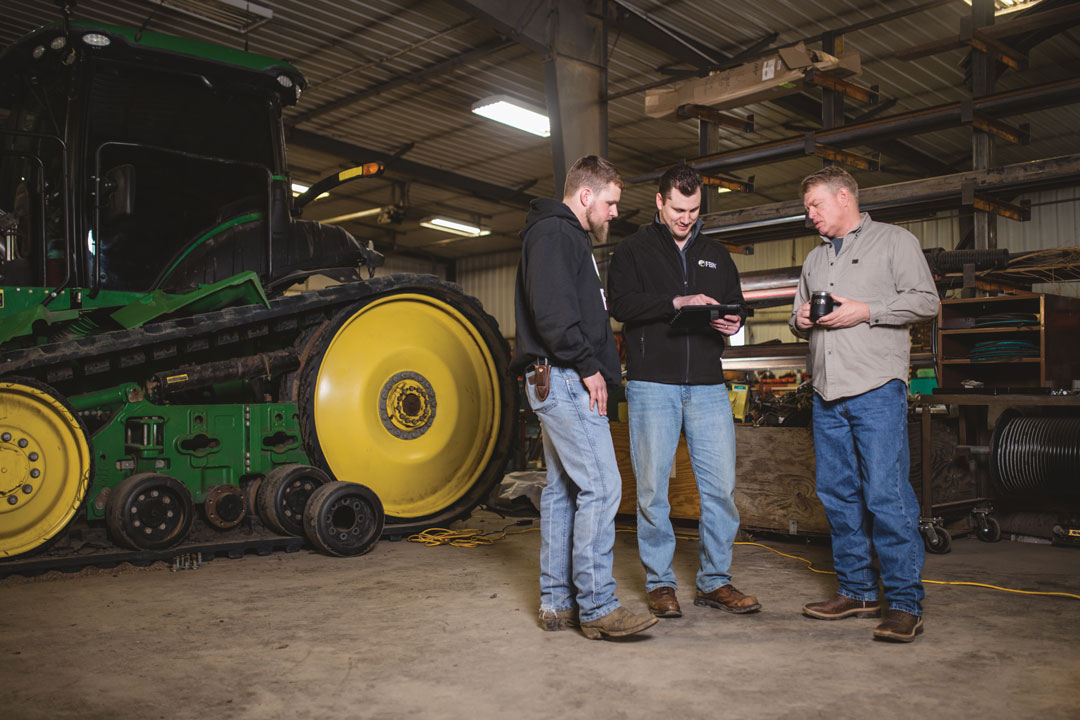