Farmers rely upon the forecast maps these cereal pest surveys produce, and provincial insect survey technicians in turn count on farmers to participate in the process and voluntarily offer up test sites on their land.

Shelley Barkley: For wheat midge, we soil sample in the field. We work from the headland in a big horseshoe shape. We gather about three quarters of a litre of soil in a pail. That material is brought back to the Crop Diversification Centre South in Brooks. It’s kept in a cooler until I can wash it through a set of sieves and process the wheat midge cocoons out of the soil. Then we dissect them to evaluate the amount of parasitism by Macroglenes penetrans [a benficial wasp species that preys on midge] in each one of those cocoons.

And with the wheat stem saw fly, we work from the field edge and count the number of cut stems and non-cuts stems in a one-metre measure. We repeat that in four places along the headland. That gives us the percentage of cut stems, which is what is shown on the forecast maps.

GW: How valuable is the data these surveys produce, and how is it used?

SB: That data is all crunched together and put into forecast maps for wheat midge and sawfly for Alberta and the Prairies. It gives us a picture of the populations going into winter. Producers can then understand their threat for the upcoming season when they look at those maps. It allows them to prepare and to know whether they have to use different seed varieties or management techniques such as seeding early to beat wheat midge.

This work is also used by researchers to look at insect populations for control options. It goes into a long-term data set that helps scientists get direction for their research.

GW: How can individual farmers get involved and support the survey process?

SB: They can reach out to me and offer up fields for us to do the surveys in. If you’re south of highway nine, we would use your field for both wheat midge and wheat stem sawfly survey. It’s important to note I will send you the results for your field so you know what the counts of wheat midge and sawfly are in that particular field.

GW: In what areas of the province are volunteers needed?

To volunteer the use of your farm for wheat midge and wheat stem sawfly surveys, contact Shelley Barkley at shelley.barkley@gov.ab.ca.

January 4, 2023
Many farmers celebrate the end of a long growing season with a well-earned sunny getaway. For very different reasons, Ca... More
Prev Post YOUTH SPEAK UP FOR AG
Next Post NET-ZERO A BANKABLE OPPORTUNITY 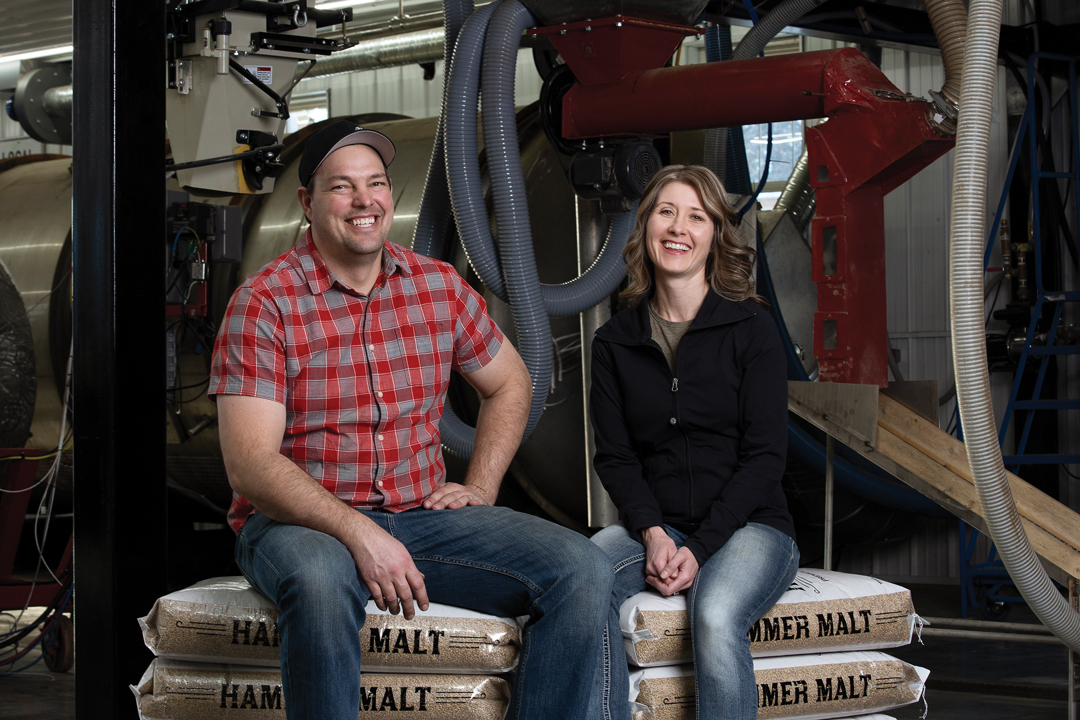