Fairytale characters spin straw into gold, but could demand for wheat straw create a gold rush for farmers? The question has arisen with the recent announcement of the $800 million Great Plains MDF facility in the hamlet of Equity, in Kneehill County. The plant will process wheat straw to produce medium density fibreboard (MDF) products such as furniture, panelling, flooring and kitchen cabinets. This and a similar project proposed for Regina, SK, are expected to boost the long-term demand for wheat straw and provide a marketing opportunity for farmers. To calculate the economics and agronomic impact is a more complex task than one might imagine.

“The downside of exporting wheat straw from fields is that we want to keep the soil as healthy as possible, and one way of doing that is to return as much organic matter as possible to that soil,” said Ross McKenzie, a retired agronomy research scientist with Alberta Agriculture and Forestry.

Nutrients are retained with the straw when it is not removed. It also protects against soil erosion caused by wind and water. There may also be instances where extracting wheat straw makes sense.

“For example, when you have a four-year crop rotation of wheat, canola, barley and peas, you could take the straw from wheat every four years and still retain straw and residue from the other three crops,” said McKenzie. “This would minimize the impact and even have some positive effects, especially in areas like central and north-central Alberta where some farmers have problems with too much residue in their fields and no shortage of soil organic matter.” Southern Alberta tends to have drier conditions, less soil organic matter and more wind erosion, so wheat straw removal may be less feasible in that region.

Though limiting the frequency of straw extraction is an option, some feel the sale of straw is at best a losing proposition. “Why make fibreboard out of something that contains nutrients rather than from wood?” said Ieuan Evans, a forensic plant pathologist based in Edmonton. “If I strip bark from a tree, it is pure cellulose carbohydrate, and has no nutrients. On the other hand, two tons of straw contain 30 pounds of nitrogen, 65 pounds of potash and seven pounds of sulfur, as well as phosphate.”

In crunching the numbers, Evans calculated farmers take about $68 worth of nutrients from the field in two tons of wheat straw, and sell it for $10 to $15 per 800-pound bale.

“When you add it all up, growers should probably apply for charitable status, as they are giving away their straw and seeing no return, or even suffering a loss,” said Evans. “Also, keep in mind that a well-strawed field could give you an extra two or three bushels of wheat or canola, as that straw holds water and prevents it from running off the surface into the ditch.”

Among a dozen other benefits of crop residue retention cited by Evans are better crop root penetration, blackening of light-coloured soils, faster soil warming, increased protection against soil disease and decreased soil compaction. He estimated farmers save about $72 per acre in fertilizer input when straw is left on the field.

Apart from the immediate agronomic effects of crop residue removal, there is the big picture to consider.

SOIL STUDIES
“Studies in Australia, Europe and China, as well as closer to home at the University of Alberta and by Agriculture Agri-Food Canada, confirm that removing straw reduces soil organic matter,” said Martin Entz, professor of cropping systems and natural systems agriculture at the University of Manitoba’s department of Plant Science. “It doesn’t have an immediate negative impact on the soil; rather, it is a process that can take years or decades.”

In light of this downside, agronomists are studying the use of field practices that best maintain soil health and carbon levels in crop systems where the straw is removed. This includes the use of cover crops and the employment of strategic crop rotations. Such practices may allow farmers to support wheat straw initiatives such as those now under development in Alberta and Saskatchewan, which could in turn support Alberta’s trade prospects.

“Being the first plant of its kind in North America to leverage our existing wheat straw supply to manufacture MDF is the kind of innovative investment we are seeking to attract to Alberta,” said Steve Kwasny, Invest Alberta director of agriculture and rural initiatives. “Turning the excess straw from Alberta’s farmers into this light and durable fibreboard is an exciting example of the circular economy at work. Giving farmers an additional avenue to sell their wheat straw, growing jobs in the province and continuing innovation around this novel construction product has some very exciting potential for Alberta.”

COST-BENEFIT CALCULATION
It’s basic economics that supply rises to meet demand, but it’s not yet certain western Canadian straw will capture the market. “In relation to wheat straw, it’s worth noting that wheat is the number one or two crop we grow in the West in terms of acreage,” said McKenzie. “It comes down to how comfortable a farmer will be with selling his wheat straw once every four years. Plants like the one in Regina have a lot of fertile soil in the area, so that may work in their favour, but you need a large land base from which to draw if you’re only getting a farmer’s straw every four to six years.”

Farmers will need to weigh the potential revenue from the sale of their straw against the fertilizer cost incurred to replace those nutrients. “Every grower must evaluate the opportunity for themselves, considering the area they are in, yields, crop rotation and soil fertility,” said McKenzie. “They need to do a cost–benefit analysis around the value of soil quality in the long run, and that is hard to put a price on. There is also the cost of baling, trucking and shipping the straw. If the plant is paying them $50 per acre, it might not make sense, whereas $250 per acre is a different story. In the end, it will no doubt be worth it for some and not for others.”

Quality of the wheat straw will also play a part in the success or failure of these facilities, as that will vary based on growing conditions. “For this industry to be viable, the product must be consistent,” said Entz. “I’m sure the people behind the plants have done their feasibility studies, but they must pay attention to things like weather patterns. How does a really wet year affect straw quality versus a dry year?”

Underscoring the importance of quality is the story of Isobord Enterprises, which built a strawboard manufacturing plant in the village of Elie, MB, in 1998. Two years later, the company declared bankruptcy. Though various reasons were cited for the plant’s demise, failure to meet the quality demands of customers was considered a factor.

“Success in the wheat straw business will mean ticking all the boxes,” said McKenzie. “Companies must have access to a steady supply of high-quality straw, and growers must be paid enough to make it worth their while. Given the massive investment in the Elie plant that proved to be for naught, I hope that current and future operations have learned from the past and are positioned for success.”

January 4, 2023
There is growing interest among farmers on the use of biostimulants to boost crop yield and quality. But with curiosity ... More
Prev Post NORTHERN FARMERS EMBRACE DATA-DRIVEN SCIENCE
Next Post WHERE THE SKY MEETS THE FIELD 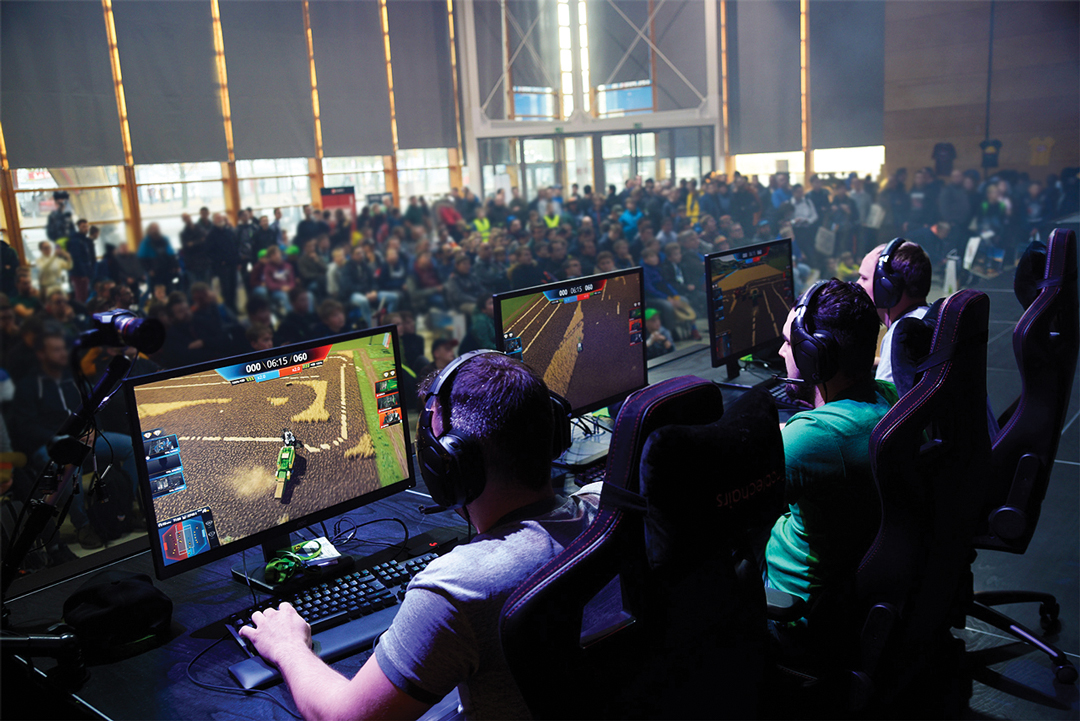