Harvest conditions in the fall during two of past five harvests have been poor. Early snow last September was compounded by moist, wet conditions and a high percentage of crops remained in the field all winter. According to the Alberta

Of course, such poor weather conditions can affect the quality of cereal crops. Early snow and wet or moist conditions in the fall are conducive to pre-harvest sprouting (PHS) in wheat and barley. PHS occurs when the seed’s dormancy is broken, forcing it to germinate rather than to store starch as it should prior to harvest. In addition to fall precipitation, other factors are known to influence PHS in cereals. These include the cultivar grown, maturity stage, temperature, humidity and cloud cover. In-field factors can include waterlogging and soil type.

PHS damage reduces the value of cereals. Yearly estimated losses for wheat in Canada average $100 million. The negative impacts of PHS on bread wheat grain quality include sticky, porous, off-colour dough with reduced baking quality. Wheat with greater than three per cent sprouting is relegated to the feed market and may suffer a 20 to 50 per cent loss in value. Sprouted barley has very low germination power during malting and does not attract a premium price. Sprouted barley grain is also sold at a discount in the feed market.

To make appropriate seed choices, farmers need to consult the Alberta Seed Guide, which lists the PHS rating for spring wheat varieties. For example, according to the guide, AAC Alida VB has very good PHS resistance, while AAC Brandon has poor PHS resistance. All other spring wheat varieties fall between these two. Even PHS-resistant varieties will sprout when conditions are cool and wet for an extended period.

Given the poor harvest conditions in recent years, the development of pre-harvest resistant varieties has become a priority for Prairie cereal commissions.

This year, the Alberta Wheat Commission (AWC) and Alberta Barley have contracted two research projects aimed at the development of PHS-tolerant wheat and barley varieties. One of the projects will be led by Dean Spaner at the University of Alberta and the University of Manitoba’s Belay Ayele. It is funded by AWC and the Saskatchewan Wheat Development Commission (SaskWheat).

These initiatives, along with concurrent work undertaken by wheat and barley breeders, will ensure that new varieties are available in the near future that can better withstand the difficult conditions experienced during recent harvests.

GW: How does the project address pre-harvest sprouting?

BA: This research, by taking advantage of recent advances in wheat genomic resources, will perform in-depth genetic and genomic analysis of pre-harvest sprouting in order to identify genes, and thereby generate genomic tools that can enhance the breeding of sprouting tolerance into elite commercial wheat cultivars.

GW: What is unique about the project?

BA: The project is focused on studying a unique collection of germplasm consisting of highly diverse wheat lines including Canadian and international wheat breeding lines. It integrates the application of a variety of cutting-edge physiological, genetic and genomic approaches to identify novel genes and molecular markers that can speed up wheat breeding for improved tolerance to sprouting.

BA: Severity of sprouting damage and the associated financial losses are expected to increase. The market share for high-quality Canadian wheat continues to increase significantly. Increasing the tolerance of wheat to field sprouting will enable Canadian wheat producers to provide high-yield and high-quality wheat for domestic and international markets, thereby enhancing their competitive advantage.

GW: How does the project address pre-harvest sprouting?

JS: We have discovered a gene that is associated with pre-harvest sprouting in barley and wheat. We thought if we can develop some of the genetic markers based on the gene, it will be very valuable for farmers.

You can get a leaf sample and check whether that particular gene is present or not. Then you know this particular plant will be resistant and this plant susceptible. When we develop those varieties, we have to screen millions of plants, and this way, we will end up with an excellent variety that will be tolerant or resistant to pre-harvest sprouting.

GW: What is unique about the project?

JS: Generally, people think about pre-harvest sprouting as related to germination and dormancy, which is true, and that is regulated by hormones. We think this particular complex problem actually involves epigenetics [modification of the way genes express themselves as opposed to alteration of the plant’s DNA]. There is a great possibility that when we complete our project, we may discover this problem is not associated with hormones. I can’t say it with surety, but it’s a possibility there are other pathways by which this is happening.

GW: How may this research project benefit farmers?

JS: Globally we lose more than $1 billion a year on pre-harvest sprouting. Tolerant or resistant varieties will help farmers economically. Second, it will help develop high-quality barley and wheat varieties. The third thing is it can create a new product for the export market. For example, many Asian markets like white wheat but we don’t grow much because it is very, very susceptible to pre-harvest sprouting.

September 2, 2022
Not every farm can justify investing in a grain dryer. Some farms are too small and others may not receive enough annual... More
Prev Post THRONE AWAY
Next Post THE DISCER REVOLUTIONIZED NORTH AMERICAN FARMING PRACTICES 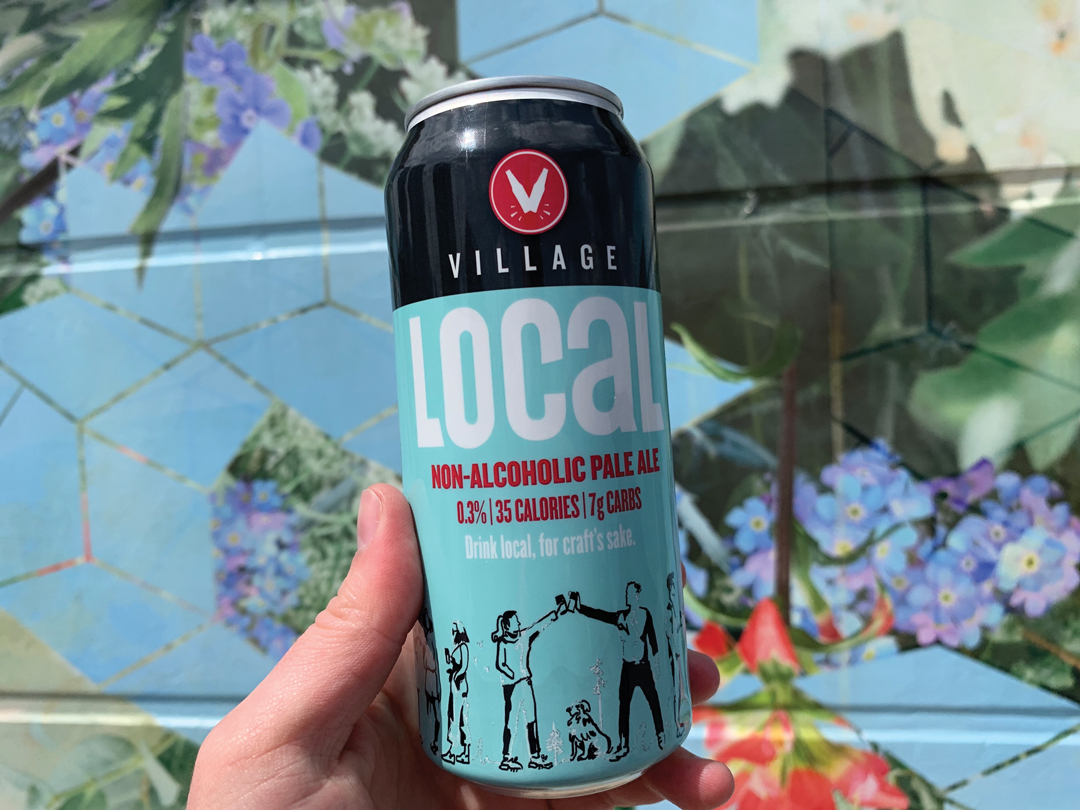