The first Co-op Disker rolled off the assembly line of the of the Canadian Co-operative Implements Ltd. (CCIL) Winnipeg, MB, plant in August 1946 and launched a new era in tillage and seeding practices in North America.

The master design of the Co-op Disker was based on a farm-built machine developed by my grandfather H.A. (Hartford Allan) Lewis, a farmer from Gray, SK, who was also a sessional lecturer in agricultural engineering at the University of Saskatchewan.

Lewis’s prototype was trucked to the Winnipeg plant and he supervised fabrication of the first units. He also coined the term “discer” to describe the machine, although CCIL management opted to patent the name “disker.”

The origins of the discer can be traced to the dust bowl of the 1930s. Farmers needed an implement that would till the soil and leave maximum trash cover. The most common tools in use at the time were the disc plow, the disc harrow and the one-way, although one-ways dominated the marketplace.

In a 1962 paper entitled: “The Development of the Discer in Saskatchewan,” Lewis wrote that the one-way was a “cantankerous implement.” It had a considerable side draft, required the addition of weight for penetration in firm soils and had severe hitching problems.

Within two years of the Co-op Disker hitting the market most line machinery companies began to manufacture their own versions and many of these featured seeding attachments.

In developing his prototype Lewis incorporated ideas from more than 100 designs he had viewed at field days throughout Saskatchewan. Most of these had been developed by farmers and blacksmiths.

“The credit for developing this type of implement, which we know of today as the discer, must go to a tremendous number of people,” wrote Lewis in his paper.

January 4, 2023
The job of an agricultural analyst is to have an opinion on every topic and an answer for every question. And most of us... More
Prev Post THE GENETICS OF GERMINATION
Next Post STRENGTH IN NUMBERS 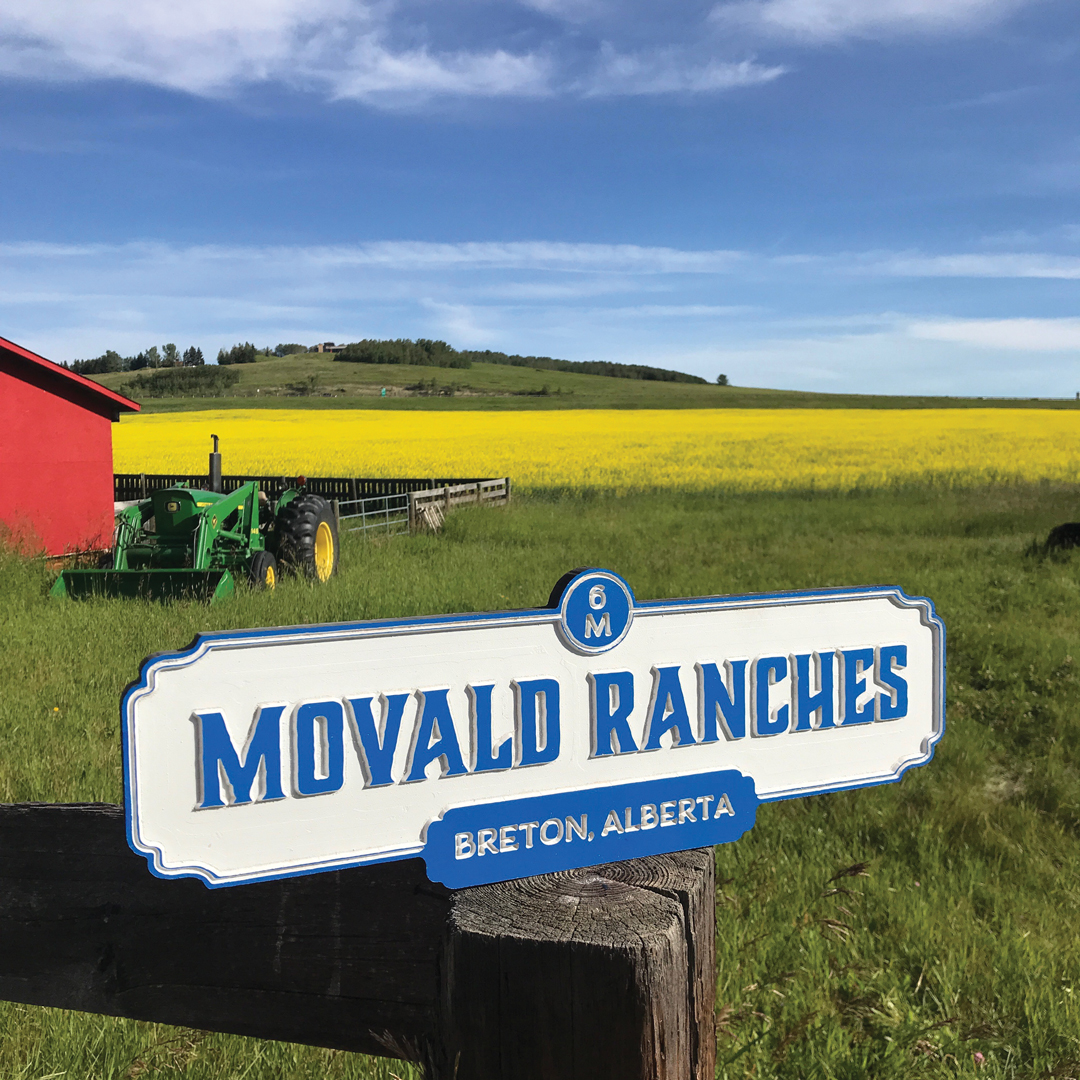 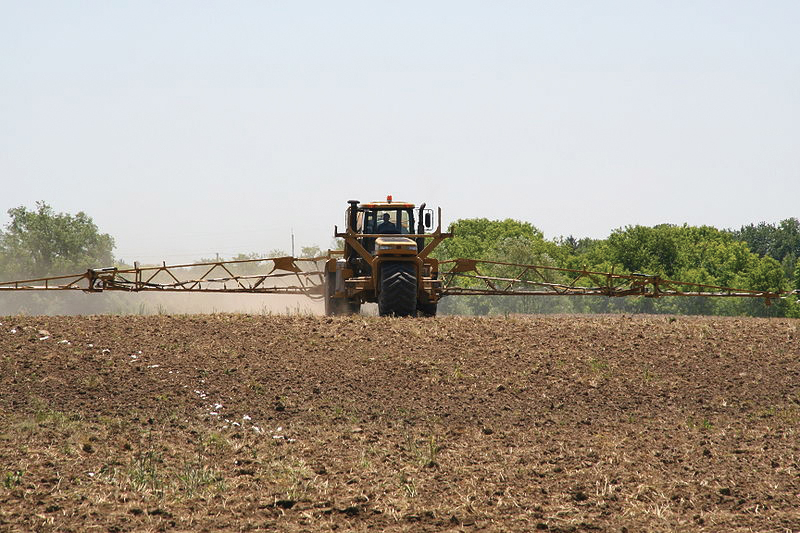