A recent Canadian Senate report found that, one year after arriving in Canada, half of eligible Syrian refugees remain out of work. While there are many reasons why refugees would experience difficulties joining the Canadian workforce, two projects are looking at ways to help match refugees and other newcomers with employment in the severely understaffed agriculture industry.

“We saw a large influx of refugees from Syria last year, and at least 45 per cent of that population had rural backgrounds,” said Anila Lee Yuen, CEO of the Centre for Newcomers in Calgary. “When we spoke to them about the possibility of returning to agriculture, most of those people were willing to consider agriculture as a potential career.”

A three-year labour market research study by the Canadian Agricultural Human Resource Council (CAHRC) found that the labour gap for the agriculture industry in Canada doubled over the past 10 years, and now stands at approximately 60,000 open positions. That number is expected to double again by 2025.

“This gap is particularly evident in grains and oilseeds production,” said Debra Hauer, a project manager with CAHRC. “In that sector alone we have 7,500 vacant positions resulting in $560 million in lost sales. Historically, producers have had several ways to find seasonal workers, but it has become increasingly difficult to fill permanent positions.”

The Centre for Newcomers is developing a bridge program to help Syrian refugees and other immigrants find year-round, permanent work in agriculture, allowing them to move their families and settle into rural communities. With a spring 2017 target date in mind, they are in talks with various groups to help create a program that makes careers in agriculture and country living a viable option.

“We are working with post-secondary institutions and agricultural industry groups to develop a formalized process to get these people to work,” said Lee Yuen. “This bridge program will offer training to give refugees access to the labour market by reintroducing them to agriculture in a Canadian context. We are talking with employers to establish practicums so that people can get the skills needed for full-time employment within the industry.”

In 2016, the Calgary Catholic Immigration Society partnered with CAHRC on a pilot project to match refugee and immigrant job seekers with employment in agriculture. They introduced 207 recent newcomers and refugees from 13 different cultural groups to job opportunities in farming, and close to 50 of them subsequently secured jobs in the industry.

“We first looked at the barriers to employment in the agriculture sector,” said Hauer. “We found it was important to engage employment agencies in rural areas, as agriculture employers had not often used these agencies in the past. We’ve also had a very high success rate matching immigrants and refugees with agricultural jobs when we have made sure we had community support.”

While language differences are an issue for recent arrivals, those with moderate English or French language skills are often able to make a quick transition. “In September we had 46 new refugees from Eritrea arrive, looking to settle in Alberta,” said Fariborz Birjandian, CEO of the Calgary Catholic Immigration Society. “Because we had previously established a relationship with the JBS plant in Brooks, as well as within the community itself, they were all living and working in Brooks within six weeks of arriving in the province.”

Birjandian said the Society is currently focused on communities within 150 kilometres of Calgary in order to offer refugees and immigrants access to services that are generally only available in the city, such as some language programs, while still helping their families get settled in new towns.

“We have been developing community partnerships over the past 20 years to move people where there are available jobs,” he said. “However, we find if we can get people to move before they’ve made social connections, we have a greater success of integrating them into the community. I see this pilot project as the beginning of a long-term relationship that identifies needed skill sets within the agricultural sector, and matches qualified and interested new arrivals for this sector.”

January 4, 2023
The Russian invasion of Ukraine began on Feb. 24, 2022, resulting in thousands killed or injured, millions displaced and... More
Prev Post STEPPING TOWARD SUSTAINABILITY
Next Post THE SKY'S THE LIMIT 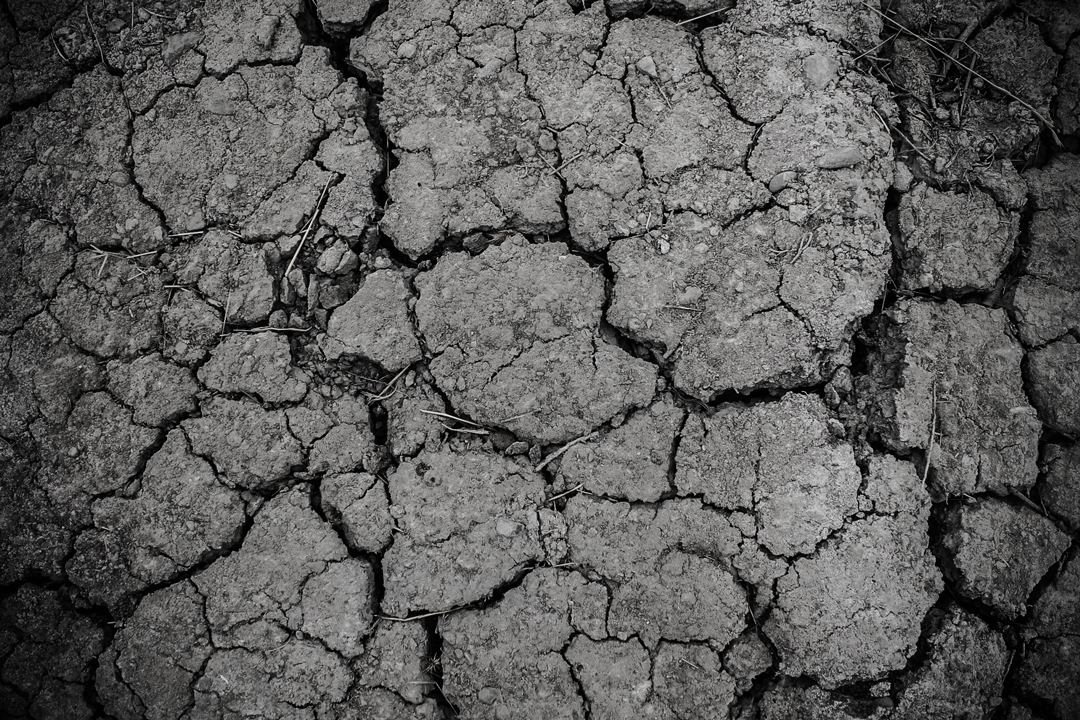 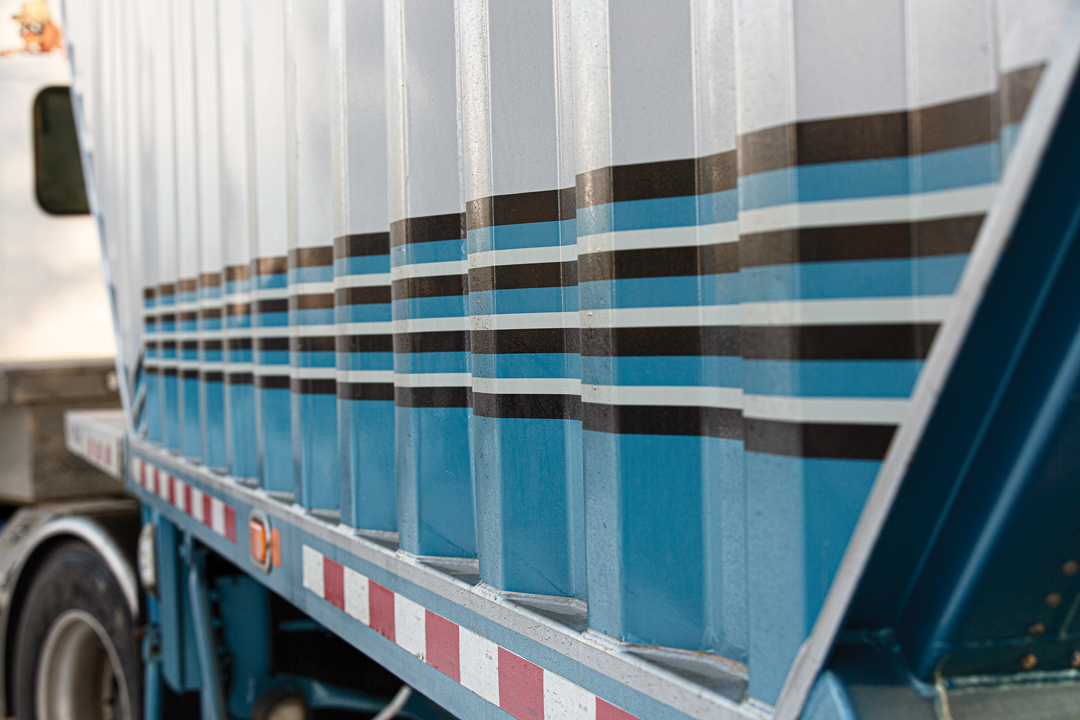