With construction of the G3 Vancouver Terminal chugging along smoothly, Alberta is in the midst of a corresponding construction boom.

“For us, this is a pretty exciting time,” said Brett Malkoske, G3 vice-president of business development and communications. “I’d be hard pressed to remember a time, if it’s existed at all, that a company had four primary elevators under construction, as well as a major new port terminal, simultaneously. The growth trajectory that we’re on is really exciting for our staff, and hopefully it’s exciting for our customers, too.”

The Vancouver terminal is expected to be operational by early 2020, with 48 concrete grain silos and the capacity to handle eight million tonnes of grain annually. Meanwhile, G3’s high-throughput, 42,000-tonne elevator at Wetaskiwin will start receiving grain later this year. The company has similar elevators under construction at Morinville and Carmangay, as well as just across the border at Maidstone, SK.

Given that Alberta produces 25 to 30 per cent of Canada’s grain, Malkoske said expanding elevator capacity in the province is a priority. “From G3’s perspective, Alberta is a really critical origination market,” he said. “So, we’re really busy building out our interior footprint to match off against Vancouver.”

With so many high-volume elevators in the works, increasing rail efficiency has been top of mind for G3. The new elevators, along with the Vancouver terminal, all feature looped track systems that dramatically reduce the time it takes to load and unload grain. The new, looped system also means locomotives don’t need to power down.

“When you come up the drive at G3 facilities, again, the whole facility has been built with speed in mind,” said Malkoske. “You’ll be able to unload your truck, much, much faster than today’s standard. We pride ourselves at keeping lines to a minimum, or not at all, so we can unload a Super-B in under five minutes.”

But improved elevator design is only one part of the plan to increase rail capacity as new elevators come on line. Mark Hemmes, president of Quorum Corporation, which monitors grain transportation on behalf of the federal government, said newly designed railcars will also increase rail capacity in coming years. He noted Patterson, Viterra and GrainsConnect are also building elevators in the province, putting further pressure on rail capacity.

“A government hopper today is 4,750 cubic feet. These new cars are 5,300-plus cubic feet; they have the capability of handling anything, so each car in and of itself is going to increase its loading capacity from 90 tonnes to over 100,” said Hemmes. “The other benefit that these new elevator designs with the loop tracks have got is that right off the kick they’re a 134- to 150-car capacity … so they can move 25 per cent or more tonnage in one train.”

The new railcars are also almost two metres shorter than conventional models, with three hoppers rather than four. “CP Rail recently chose our facility at Pasqua, Saskatchewan to show off their newly purchased hopper car fleet, so the railways are investing as well. I think that just speaks to the partnership that we’ve been able to form with both CP and CN,” said Malkoske.

But, despite increased rail capacity, Hemmes cautions that grain will always be a captive market for railways. “The things that they are doing with the grain industry, with the longer trains, the better cars, the loop tracks, those are all things that … free capacity,” he said. “But the grain industry is just one piece of the puzzle and we can’t lose sight of that.” 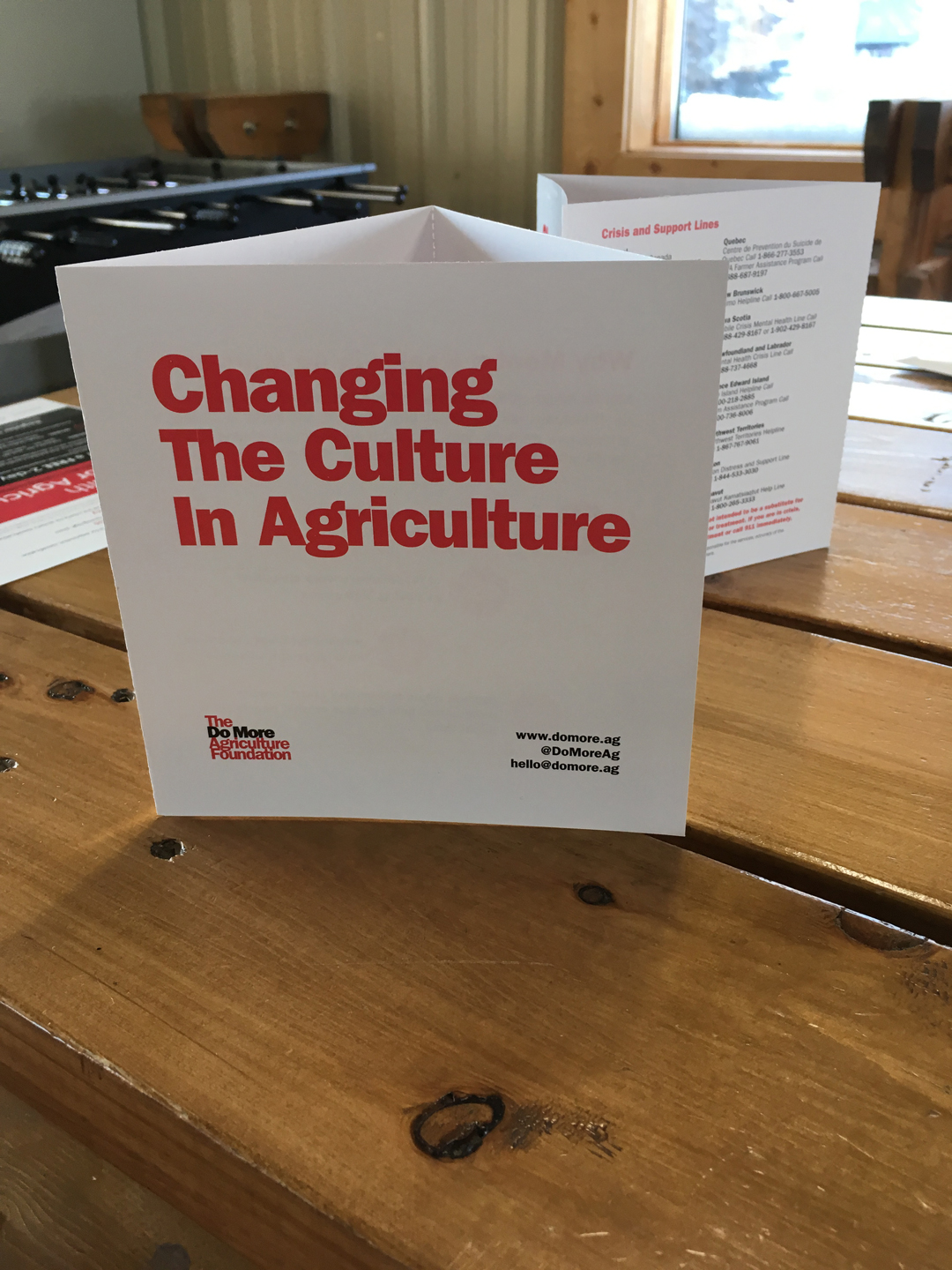 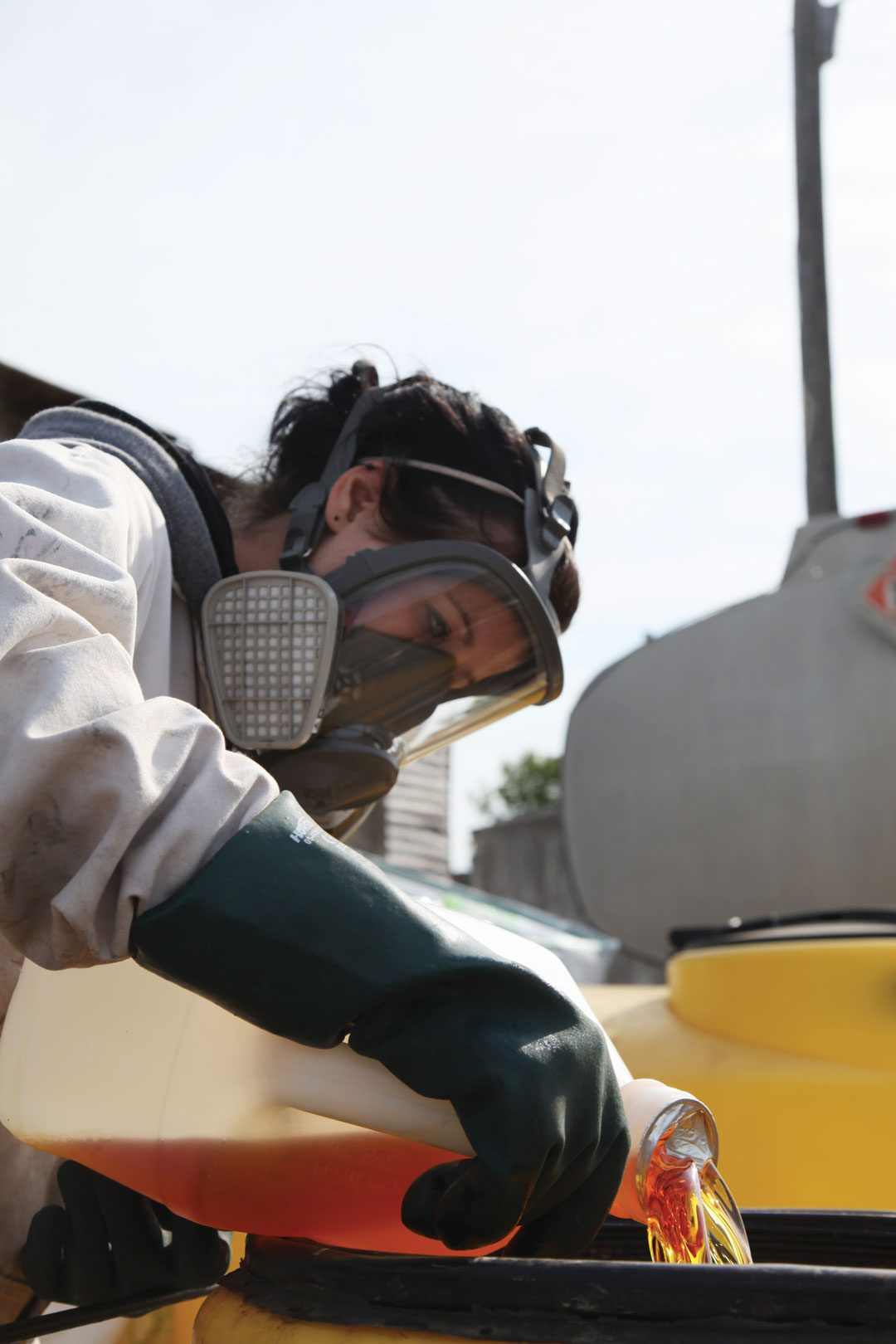