Every year, the Canadian Federation of Agriculture announces Food Freedom Day, the date by which the average Canadian will have earned enough money to pay their grocery bill for the entire year. This year, Food Freedom Day fell on February 8. One has to wonder what Canada’s northern communities think of this calculation. In a region where a head of iceberg lettuce costs $10, a bag of carrots costs $7 and a kilogram of grapes can cost as much as $38, it’s easy to understand why nearly 60 per cent of the population is considered “food insecure.” However, several individuals and organizations are experimenting with a range of approaches to reduce food insecurity in the North.

In Hay River, NWT, where Jackie Milne lives, food insecurity is a harsh reality. Years ago, the government sent her to the community of Sambaa K’e, NWT, to teach a gardening class to locals. It was March and the roads were covered in three feet of snow. Armed with packets of seeds and Arctic agriculture enhances food security in northern communities several books, she hoped to make a difference. At the end of the workshop, a young mother with four children approached Milne. She wanted to know what she needed to do to feed her family of six for the year.

“What really touched me is that she had the courage to ask the question,” said Milne. “She believed there was an answer and that motivated me.”

Since then, Milne has worked tirelessly to establish the Northern Farm Training Institute (NFTI), a 260-acre farm campus in Hay River. The institute houses cattle, sheep, goats, pigs and chickens. It also has outdoor gardens, a hoop greenhouse and a geodesic dome greenhouse.

The NFTI aims to empower northerners, strengthen communities and create sustainable food production. There are simple two-day on-farm courses, as well as master classes that cover topics such as soils and seeds, small-scale livestock, marketing and business development, and harvesting and food preservation.

In 2013, Ryerson University student Ben Canning learned that residents of Nunavut are nearly 70 per cent food insecure. This prompted Canning to join forces with fellow student Stefany Nieto to form Growing North, an initiative to address hunger in Northern Canada. Their solution was to grow fresh vegetables in an igloo greenhouse. With the help of student leadership organization Enactus, the pair raised nearly $250,000. Inside the geodesic dome, their first harvest yielded nearly 50 kilograms of fresh produce.

For six months of the year the greenhouse is powered by solar energy; for the rest of the year it relies on LED lighting. Combined with a heat and power system—a glorified furnace that incinerates waste—the greenhouse operation is economically and environmentally sustainable. This led Growing North to finish sixth out of 900 entrants in Google’s 2017 Social Impact Challenge.

To the west, Bryce Wrigley farms 1,700 acres of barley and yellow peas in Delta Junction, Alaska, and is co-founder and CEO of the Alaska Flour Company, the only commercial flour mill in the state.

When he first opened the Alaska Flour Company, which produces a variety of barley-flour products, Wrigley had three goals: to address food security in Alaska, to create new markets for local farmers and to create a successful business model for his children.

“We live at the end of a long transportation chain and it was of interest to us to see if we could stabilize some of our food costs and food availability in times of emergency,” he said.

He chose barley for its reliability, even in northern climates. It’s a short-season crop that hasn’t failed him in 30 years, he said.

In order to stabilize or improve food security in Alaska, Wrigley recently met with potential buyers in Vancouver in hopes of expanding his operation. “The scale we are at right now, we just wouldn’t be able to take care of Alaska’s needs for any extended period of time,” he said.

June 26, 2017
Jason “JP” Popesku is a lover of beer, but arguably, he was a lover of science first. After completing his undergraduate... More
Prev Post NUMBERS GAME
Next Post IF YOU BUILD IT, THEY WILL COME 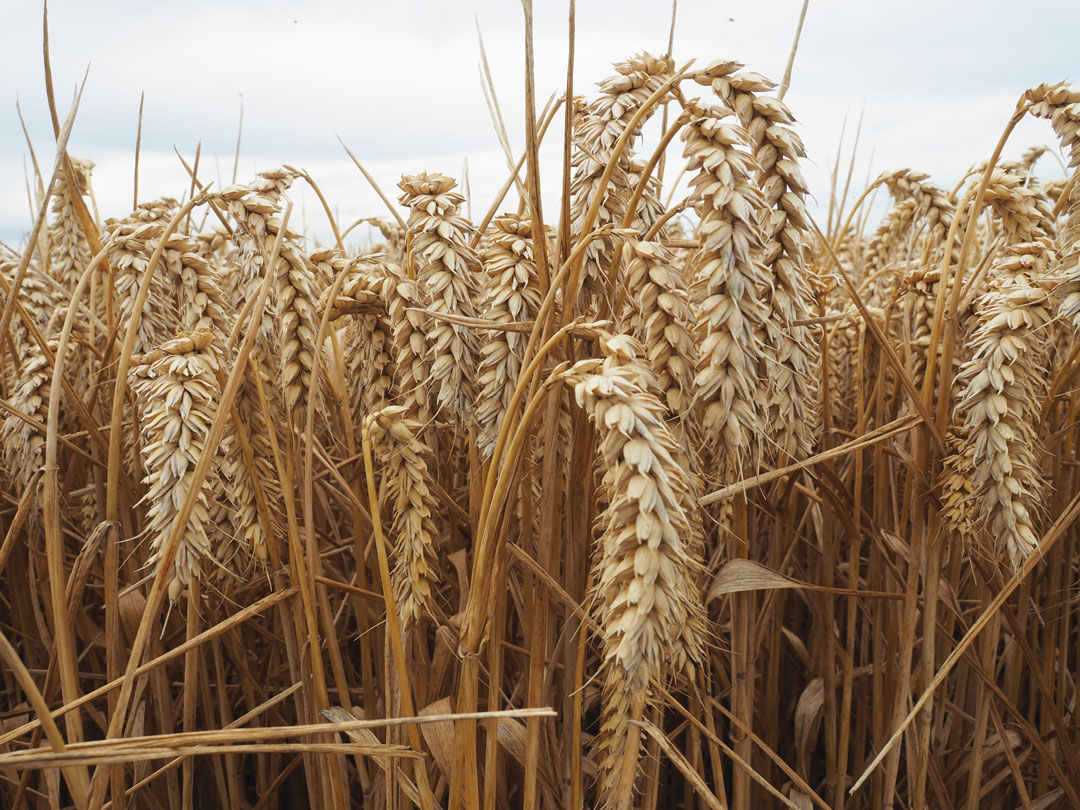