It may be surprising to some Canadians that real hunger exists right on our doorstep and just down the road. Canadian food banks are being called upon more and more to provide nutritious food for a large number of people in many cities across the country. In fact, use of food banks rose nearly 30 per cent between 2008 and 2016.

Not only are food banks experiencing higher demand, they are also struggling to provide the full complement of foods that people need to stay healthy. Food drives, advertising and awareness initiatives can help, but a couple food banks have gone a step further and recently begun growing their own food to meet community demand for the most sought after, but least donated, foods.

About two years ago, Chris Hatch, executive director of The Mississauga Food Bank, began looking for means to fill the increasing demand for protein and produce, and so began researching aquaponics. While not a new idea, growing fish and produce in an integrated closed system is still not the norm, and it took quite a bit of research to figure out whether it would work for the food bank, and at what scale and cost.

Last August, with the help of a grant to cover capital costs and the direction of aquaponics firm Nelson & Pade, Hatch and his team launched their AquaGrow Farms project in a 500-square-foot area carved out from existing warehouse space. As of late March, the program was harvesting about 40 heads of lettuce a week and had just shipped out its first batch of processed tilapia.

The Regina Food Bank has taken a similar approach to meeting demand for fresh produce. Through the use of indoor vertical growth towers, the food bank is helping to not only fill a need, said CEO Steve Compton, but to teach food literacy to volunteers, as well as food bank partners and users.

Compton said the food bank also accessed a capital grant to set up 48 towers, which can grow lettuce, broccoli, cabbage and more on a five- to six-week cycle. The organization has been fortunate to have volunteers with green thumbs who have helped the project progress from its inception in August 2016 to the first harvest of fresh greens last December.

The towers are not only incredibly cost-efficient but they’re also an effective outreach tool. Community members can “adopt a tower,” and schools and other groups can learn more about how food is grown through tours of the facility or starting their own tower.

“Growing a portion of our own food means that we fill food hampers, help low-income families prioritize healthy eating, and play a role in food security for our community,” Compton said.

Here in Alberta, Edmonton’s Food Bank has partnered with the Southwest Edmonton Farmers’ Market to launch the “Plant a Row, Grow a Row” program, which encourages Edmonton residents to plant extra fruits and vegetables in their private gardens that can be donated to the food bank at harvest time. The market will serve as a collection point during the harvest season.

“This initiative is designed to help more people learn how to grow their own food, as well as provide additional fresh produce for our programs and those of partner agencies,” said Susan Padget, communications co-ordinator for Edmonton’s Food Bank.

June 26, 2017
Jason “JP” Popesku is a lover of beer, but arguably, he was a lover of science first. After completing his undergraduate... More
Prev Post HOW THE WEST WAS WON WITH WHEAT
Next Post FUN GUY 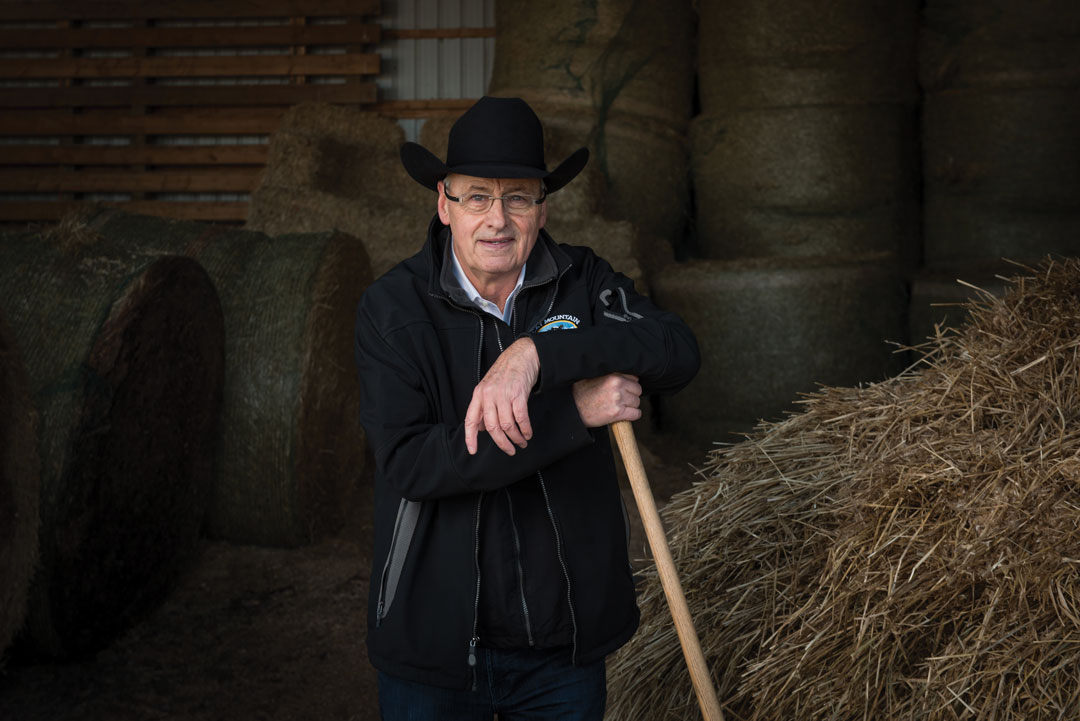 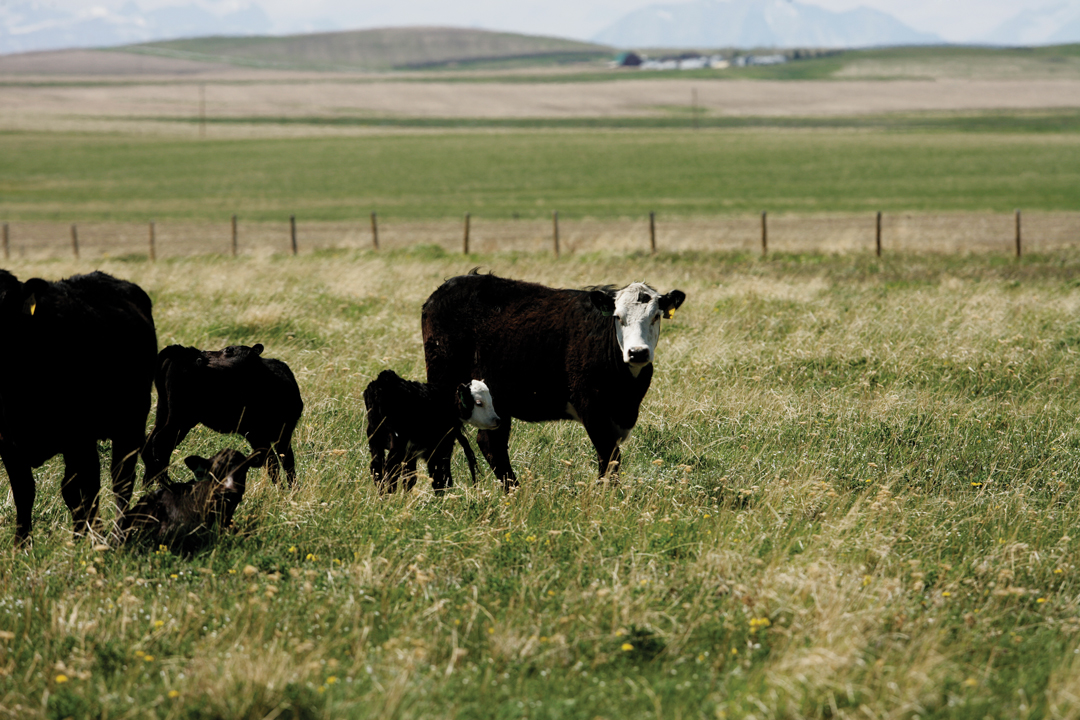