WE GOT A GUY

Alberta wheat and barley producers hope a newly created cereal extension specialist role will help move research results out of the laboratories and into the fields.

Jason Lenz is chair of Alberta Barley and a regional representative for the Alberta Wheat Commission (AWC). He said both organizations lobbied the provincial government for several years to fill the role, culminating in the hiring of Clair Langlois into the position in mid-October. AWC was especially active in the discussions leading up to Langlois’s hiring, holding several meetings with ministers and senior officials from Alberta Agriculture and Forestry. AWC also negotiated the terms of the role with ministry officials and provided input in drafting the job description.

“It’s important to have that really good support role and have that go-to person when a question comes up,” Lenz said. “To have Clair get out to different field days and be that face in the crowd that producers recognize and producers feel comfortable going to and asking questions is important.”

Langlois said that’s exactly what he intends to do in his new position, which is funded by Growing Forward 2. As the former research manager with the B.C. Grain Producers Association—a position he held for 15-plus years—Langlois is familiar with moving information on to farmers. During his 30-year career since graduating from the University of Guelph in 1985, he has worked in various positions within the agriculture industry.

Langlois pointed out that research results frequently aren’t adopted on the farm because producers are unaware of the latest research findings. That’s an area where he hopes to make some improvements.

“I’m comfortable with explaining the research to the producers,” he said. “A lot of what I will be doing is knowledge transfer—to be that regular and direct contact with the producers. I hope to be the middleman, or synergist, that will improve producer productivity. A lot of times, things don’t get adopted because farmers don’t know about it.”

Lenz agreed, and further emphasized the importance of the middleman role Langlois will assume for producers. “For him to pick up on that research and guide the way to pickup by producers is good,” Lenz said. “Clair can be the connecting link and bring research back to producers through field days and meetings. Having that go-to guy that everyone knows and respects will be really important.”

Jim Calpas, executive director of the crop research and extension branch at Alberta Agriculture and Forestry, expects Langlois to create new opportunities for the cereals industry. “This is going to get information to farmers they can use to make informed decisions when growing their crops,” Calpas said. “The benefit is the information to make informed decisions in a timely fashion.”

Valuable research results flowing from the lab to the field won’t be the only information being exchanged, Langlois said. He wants growers to share information with him about issues and concerns they’re facing in the field so he can then take that back to researchers to see if the ideas can be developed into research projects.

“Sometimes producers have a need that researchers don’t know about,” Langlois said.

Langlois plans to spend the winter attending meetings and conferences around the province in an effort to get out and meet as many producers as possible.

CORRECTION: A previous version of this story incorrectly stated that Clair Langlois is currently a Certified Crop Adviser (CCA). Langlois was a CCA between November 1997 and September 2000 while working in Eastern Canada.

January 3, 2017
A new software program allows Alberta scientists to use fragments of the barley genome—known as DNA markers—to improve a... More
Prev Post PASS THE SALT
Next Post AGAINST THE GRAIN 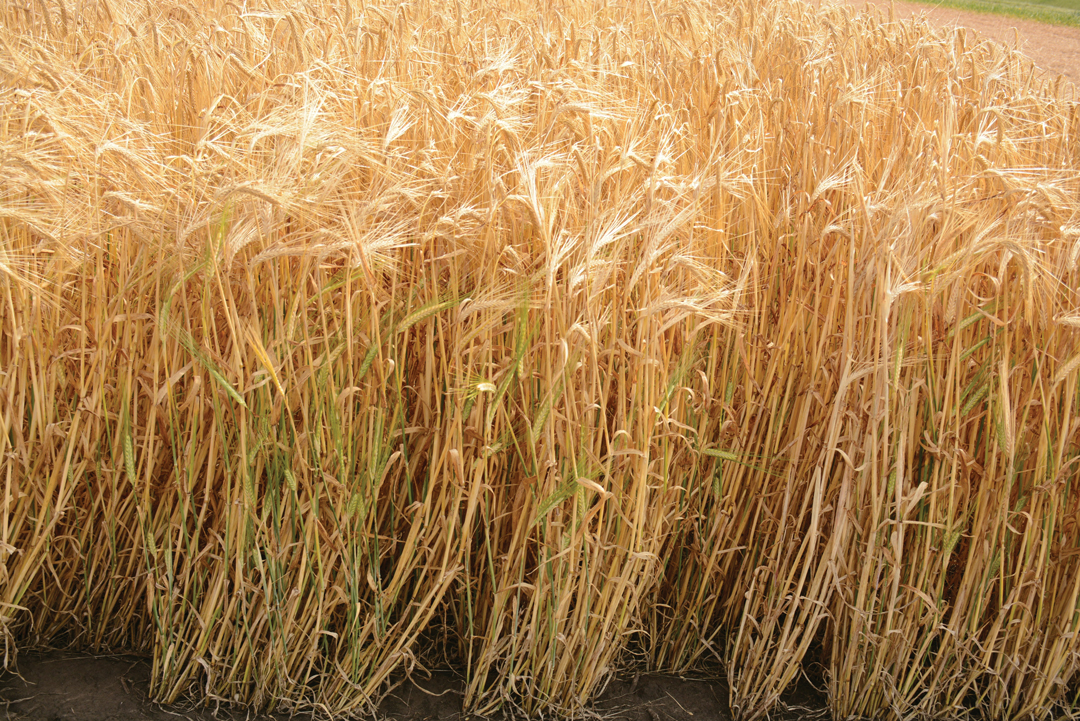 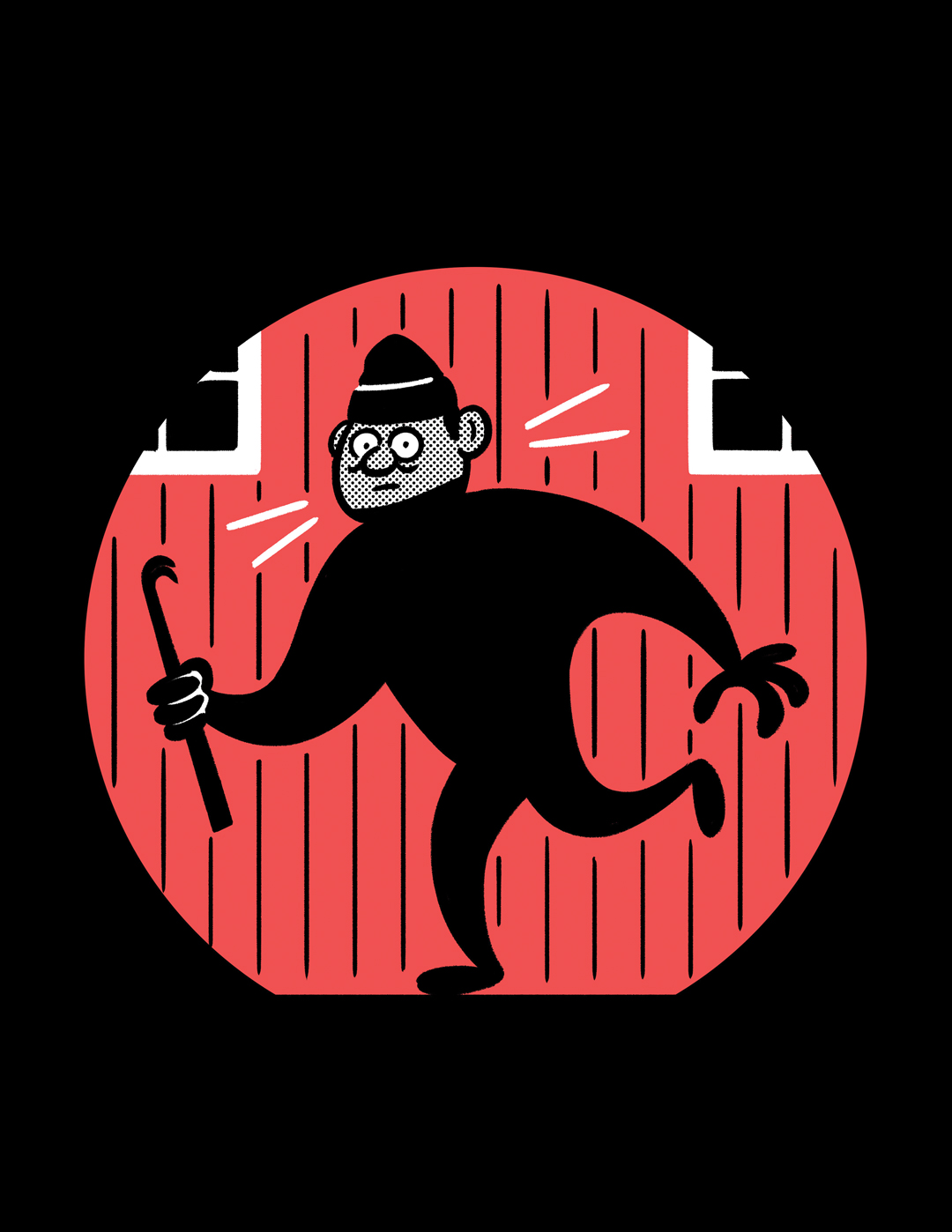