THE MADNESS OF “LOCAVORISM” 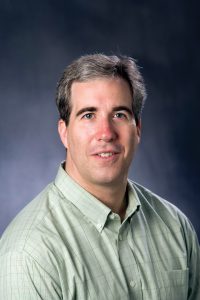 Locavorism—a lifestyle philosophy that encourages people to eat only or mostly locally produced food—has gained many influential adherents in recent years. Strangely, though, local food proponents never ask themselves this most basic question: If things were so great when most of humanity’s food supply was produced close to home, why was the globalized food supply chain developed in the first place?

Not surprisingly, it turns out there were many good reasons for going beyond one’s “foodshed.”

Among other benefits, cost-efficient long-distance transportation made it possible to channel the surplus food production of regions that had experienced good harvests to those that didn’t—in the process, ending famine in developed economies. As with everything else, putting all of one’s food-security eggs in one regional agricultural basket can only result in disaster when floods, droughts, frost and other calamities strike one’s local producers.

Developing large-scale monocultures in the regions best suited to specific plants and animals occurred spontaneously throughout history because doing so delivered more food while using much less land, energy and other resources than more diverse, but less efficient, smaller operations. This is why the notion of “food miles” (the distance food items travel from farms to consumers) promoted by local food activists in the name of sustainability has been repeatedly and rigorously debunked in numerous life-cycle assessment studies. In short, producing food typically requires (much) more energy than moving it around, especially when significant amounts of heating and/or cold-protection technologies, irrigation water, fertilizers, pesticides and other inputs are required to grow things in one region but not in another. Furthermore, the distance travelled by food matters less than the mode of transportation (e.g., a container ship versus a truck).

Producing more food ever more efficiently in the best locations delivered greater abundance at lower prices, and allowed more people to leave the farm to apply their talents to other ends. One result was the creation of many new jobs in different lines of work. Another was that large areas of marginal agricultural land in advanced economies were abandoned and eventually reforested. Modern agricultural practices thus made it possible to have both our economic and environmental cakes, and to eat them both.

Unfortunately, most locavores will not be bothered with positive long-term historical trends, nor acknowledge that our current agricultural technologies are the end result of a ruthless process of trial and error in which countless less-efficient alternatives were discarded over time. As they see things, the past is largely irrelevant—today’s technologies are imperfect and innovations that echo past practices will forever change the way food is produced.

Sadly for local food activists, the same fundamental economic realities that shaped the development of our globalized food supply chain are still very much with us. Indeed, were they to look at the issue, they would quickly realize that the history of all advanced economies in the last two centuries are replete with local food initiatives. Common triggers have included economic recessions (to boost regional economic activity or to protect against price inflation); wars or the threat of war (to increase local food security); romantic impulses during relatively prosperous times (for environmental and social considerations); alleged excessive commodity travel (too much transit between various points versus a more straightforward distribution itinerary between producers and consumers); and unnecessary handling by too many profit-seeking intermediaries. Yet, none of these local food initiatives survived the end of armed conflicts, economic recovery or competition from more efficient commercial operations.

What today’s enthusiastic locavores ultimately fail to understand is that their “innovative” ideas are not only up against the (alleged) “Monsatans” and “Monstersantos” of this world, but are also in a direct collision course with regional advantages for certain types of food production, economies of scale of various kinds in all lines of work, and the fact that pretty much anything they can achieve in urban environments can be replicated at lower costs in some part of the countryside. These basic realities defeated sophisticated local food production systems and initiatives in the past, and will continue to do so for the foreseeable future. 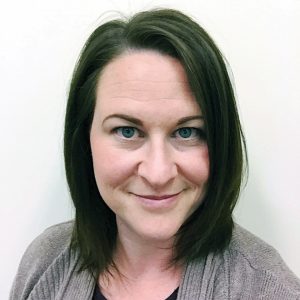 “Where do you think this carrot came from?” I once asked a young student. “The grocery store,” he answered confidently, almost with condescension. “Where else would it come from?”

This attitude is not a rarity. This is the state of our youth, and most adults too. We mindlessly consume food that comes from every corner of the world. We’ve all become accustomed to eating fruits, vegetables and proteins that are not native to our land. We are disconnected from the food we eat, as well as the people who raise and grow it, and we don’t usually question how it gets to us.

The local food movement has developed slowly, but it has gained a great deal of momentum in the last five years. Buying local matters. There is no cut-and-dried definition of what the boundaries are for eating local, but a loose definition of a local food would be something that doesn’t travel long distances to reach the consumer. There are remarkable benefits to supporting your local growers by eating local foods.

LOCAL FOODS ARE FRESHER AND TASTE BETTER
Foods that do not require being trucked or flown in from the far reaches of the continent are fresher, making them more flavourful. Take strawberries as a delicious example: those big, fat strawberries from California may be enticing, but they’ll never match the deeply sweet—albeit smaller—berries picked fresh the day before they hit farmers market shelves. Better yet, take advantage of the opportunity to go to the farm and pick them yourself.

EATING LOCALLY MEANS EATING SEASONALLY
What’s the old saying? “Absence makes the heart grow fonder.” In this day and age, when we’ve grown comfortable with having whatever fruits and vegetables we want, whenever we want them, it sounds slightly absurd to wait for asparagus, cherries, corn or peaches. But these are perfect examples of when waiting pays off. Nothing compares to biting into that first-days-of-summer cob of Taber sweet corn, butter dripping down your arm. Or how about summer peaches, those beautiful fuzzy orbs from the Okanagan that beckon you to take a bite? Eating fruits and vegetables in season means eating them at their best.

PURCHASING LOCALLY GROWN FOOD IS GOOD FOR THE ENVIRONMENT AND GOOD FOR YOU
Food that doesn’t have to travel thousands of kilometres to get to your plate means less fuel consumption and less pollution. Imported foods are often sprayed with chemical preservatives to maintain their freshness during their journey to the supermarket. Supporting local growers not only means preserving farmland and green space, it ensures people know where their food comes from. There is security and safety in knowing who grows your food, how it’s grown and what steps it takes to get to your table.

BUYING LOCAL IS GOOD FOR YOUR ECONOMY
Supporting your local growers by purchasing the fruits and vegetables of their labour means your money stays close to home and is reinvested into your community through local businesses and services. You know your hard-earned dollars are going into the pockets of hard-working families, where they’ll be used to put food on family tables, enrol children in music classes and sports, and pay for higher education. You are making a measurable and meaningful difference in your neighbours’ lives.

SUPPORTING LOCAL GROWERS REINVIGORATES THE FARMING COMMUNITY
Agriculture in Canada is facing a crisis of succession, where more than half of the farming population is over 55 years old and approaching retirement. The new generation of farmers needs our support, and we need theirs. Dedication to buying local food ensures continued access to diverse crops, the sustainability of our farms, the longevity of farming traditions and the preservation of our precious farmland.

LOCAL FOOD CREATES COMMUNITY
There’s something special about connecting with the people who raise and grow your food. You come to know the vendors at your local farmers’ market—your butcher, your cheesemaker, your baker. Those relationships have immense value for you, but also for them. Cultivating relationships, particularly these ones that are mutually beneficial, is what makes a community stronger and more vibrant.

October 4, 2016
You might just think of it as dirt, or you might not think about it at all. But in the agricultural industry, soil takes... More
Prev Post THE TABLE IS SET
Next Post THE BUSINESS OF FARMING MADE FUN 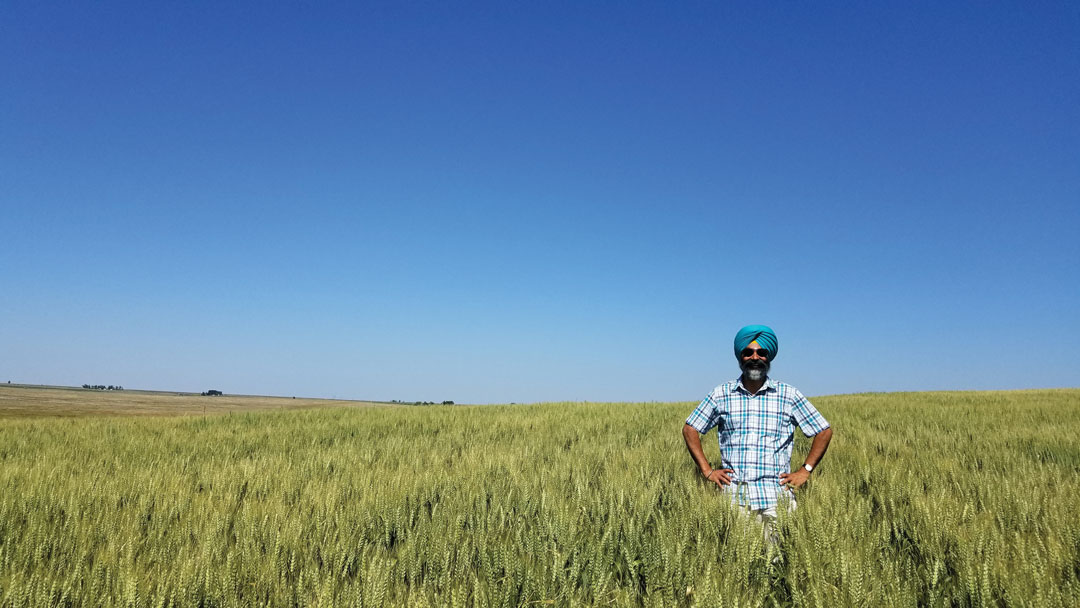 Inspired by her farmer father, Victoria Ross founded aGRO Systems, which collects spent grains and other organic materials from small brewers to upcycle these waste products into cattle feed and compost for farms and ranches. Click here to listen: https://tinyurl.com/bddhbtbk