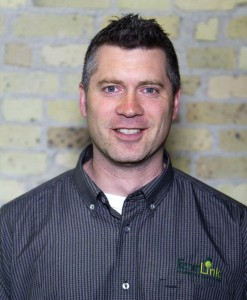 As we get into the very tail end of harvest, growers will have followed through on the part of their crop marketing plan that moved what grain was necessary to manage any lack of storage space. The focus for remaining inventories is now on extracting the most value possible, while still meeting any other farm-level constraints such as ongoing cash flow needs.

Ideally, these post-harvest sales have already been mapped out in a marketing plan well in advance, although even then growers may need to shift their strategies based on the size and quality of their har- vest, as well as any changes to the markets in general. It’s also not too early to be thinking about the 2015 crop.

It’s important for producers to engage in well-researched analysis for each crop on their farm as they consider their next move. This includes not just incorporating an opinion on the direction of the broader grain markets overall, but also how each individual crop will behave relative to other crops. This dictates what should be sold more aggressively (those with the greatest downside risk or least upside potential),and those with which to be more patient (those that have greater upside potential or less downside risk).

Crops that typically carry the biggest downside risk are those that are hold- ing some premium but where supplies are poised to build. For example, green pea values spent 2013–14 trading at a historically wide premium to yellow peas due to tight supplies, something that carried over into new crop bids through this spring and summer. Pent-up demand created a strong pull for the period immediately off the combine, but a sizeable production increase in 2014 creates the risk of prices pulling back once this initial surge has been satisfied. Flax could be similarly susceptible.

Feed barley may not have a great deal of downside from current bids, but upside is also limited. A huge drop in Prairie production will keep the barley supply/demand table tight, but the large U.S. corn crop is weighing on the entire feed grain complex, particularly when an abundance of other substitutes are also available (including DDGs and feed wheat).

Crops that have shrinking supplies and/or growing demand are in a better position to be relatively stronger over the course of the year. Fewer acres and a reduction from last year’s record yields means a smaller canola crop at the same time that demand will remain strong. A bearish soybean complex provides a head- wind, and there is a limit to how much of a premium canola can sustain, but basis levels and movement opportunities should be solid all year.

Wheat futures may not have a great deal of upside in the short term due to comfortable global supplies, but the prospects for better basis levels over the course of the year may also mean that this crop has relatively less downside from a cash market perspective, and some cautious upside optimism for later in the year. This could be the case for higher grades and protein levels in particular.

It should be noted that relative strength doesn’t automatically mean higher absolute prices. But weighting sales to those with better potential helps lead to a higher overall return.

Another consideration is seasonal trends, and those upcoming factors that can shape the outlook for a crop for the next several months. Oilseed markets are sensitive to South American weather through the midwinter. Pulse crops are heavily affected by the Indian winter rabi crop harvested in March and April. Domestic feed grains tend to show some upside in December, and again in early spring during road ban season. Wheat is a crop that sees a harvest somewhere in the world every few months, and so the supply channel is continuously being replenished.

But fundamentals can change and seasonal trends aren’t foolproof. Market- ing plans need to respond accordingly. It’s critical that growers continually stay on top of events, and are able to sift through all the market “noise” to drill down to those factors that will actually impact Prairie bids.

It’s not easy to extract the most value possible from the crop in your bin. Mar- kets are uncertain and dynamic. Under- standing the resulting impact to each of the crops in your mix, and having a well-researched opinion on how those are likely to affect prices going forward, will go a long way toward helping you make the best decisions possible.

June 1, 2018
An ever-changing array of bulk cargo and container ships frequents Port Metro Vancouver (PMV). Though the temperate mari... More
Prev Post GOOD TO THE LAST DROP
Next Post WHO WILL SPEAK FOR WHEAT AND BARLEY FARMERS? 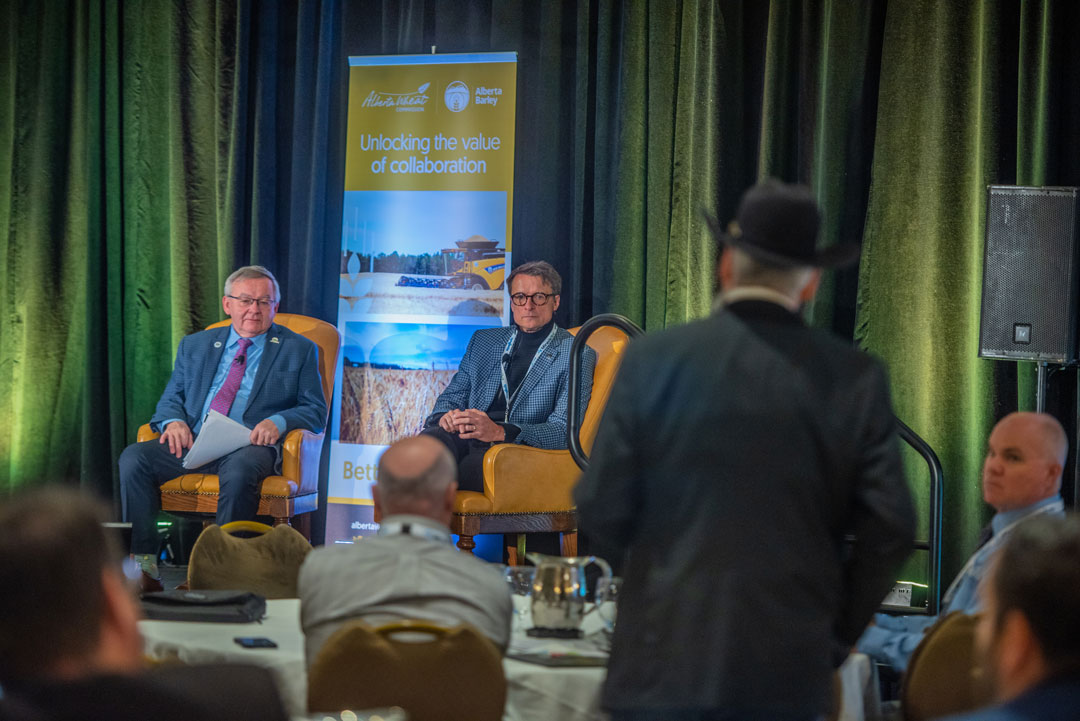