It perhaps had an odd shape, but this wooden grain elevator built in 1879 at Niverville, MB, got the ball rolling for the storied and sometimes romantic grain storage and handling system in Western Canada.

The round elevator, perhaps the first and last of its kind, was constructed by John Wittick, who, along with his family, farmed at Niverville. The elevator was built in 1879, remained in use until 1904, and then was dismantled in 1923 and the materials used to build a barn in the area.

While Wittick was the head carpenter on the project, the elevator was originally commissioned by William Hespeler, who was serving as Dominion immigration and agriculture agent in Manitoba and the Northwest Territories at the time.

Hespeler, who was born in Germany, immigrated to Canada with his family in 1850. He and his brother ran a grain mill and later a distillery, which they eventually sold to Seagram’s. Hespeler married a Canadian woman and became a naturalized British subject. He was hired as an immigration agent by the Canadian government in 1871.

On a trip to Germany, he learned there were a number of Mennonite families in Russia wanting to immigrate to the United States. The Canadian govern- ment, looking to increase the settlement of Western Canada, sent him to Russia to convince the Mennonites to choose Canada instead. Through his efforts, thousands of Mennonites immigrated to Canada, with most settling in and around Winnipeg. Hespeler was influential in encouraging Icelandic immigrants and Jewish refugees from Germany to settle in Manitoba, as well.

January 5, 2015
After decades in decline, Prairie grain elevators are experiencing a development revival. Over the past two years, every... More
Prev Post THE PROOF IS IN THE POOP
Next Post DOES THE PEBBLE WATCH MAKE A SPLASH? 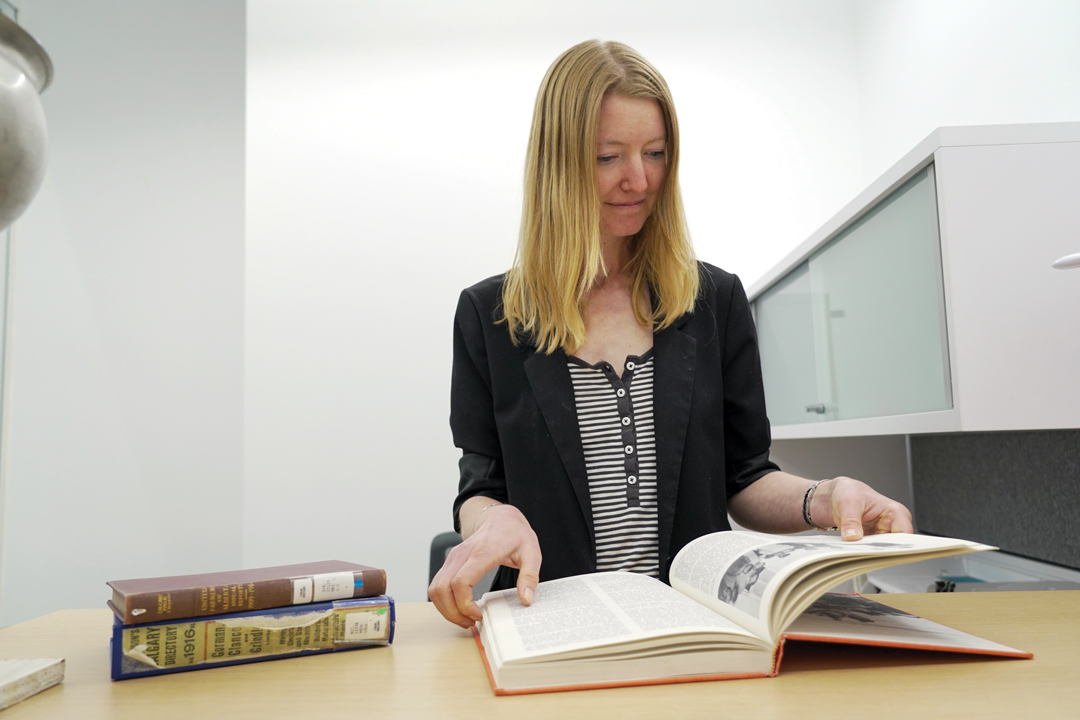