DOES THE PEBBLE WATCH MAKE A SPLASH?

Pebble smartwatches appear to be all the craze these days, but what do we really know about them? Are they practical? Do they make our lives easier? Or are they just another techno-gadget destined to collect dust in storage after minimal use? And what is it like wearing one of these watches in the city compared to on the farm?

The Pebble watch was born from a 2012 Kickstarter campaign to crowdfund a cheap, functional smartwatch to pair with your iOS or Android device. The Pebble crowdfunding campaign ended up raising $10.3 million, making it the most funded Kickstarter project at the time.

Stay tuned for part two of this series, where Greg and I will review and rate the Pebble, and discuss our favourite apps, what was lacking, what was great and what was unexpected.

The Pebble watch made it to my daily operations, seeing everything from my desk to the combine. There were moments when I had to take the thing off because it was bothering me too much, and days when I did not wear it but wished I had. It’s a nice looking watch, but then again, I haven’t worn something around my wrist for the past 10 years.

It’s a bit bulky, but like I said, I’m not used to wearing watches. There was the odd time when it would get in the way while I was working in the field, but when I did have the watch on, it was quite durable.

It also came in handy while I was in the field working on a machine. I’m involved in a lot of group text-messaging conversations, although I don’t always need to respond. With the watch strapped right where I could see it, I could look at those texts without having to take off my gloves and dig into my pocket. That made things a bit safer while I was working, because I could keep my eyes on what I was doing rather than fiddling around on my phone. While listening to music, it was great to be able to change songs through the watch instead of using my phone. Again, it made things safer.

As soon as I was in the office, however, I found that I had limited use for it. My phone usually sits on my desk, so when someone calls or texts me, I’ll just use my phone instead of looking at the watch. Although if I was on a phone call when a text came in, I could see the text on my watch while still talking on my phone.

The battery life was very good, and it lasted me six days between charges. On the downside, the watch sometimes had issues connecting to my phone. Once it did connect, it would constantly vibrate as it re-announced emails coming in. That was a little annoying.

I didn’t use any of the watch’s other apps because I was too busy with work, although I did download some. The fitness-tracking app would be good for people who run, but after a day’s work in the field, running is the last thing I want to do. Although it would have been neat to track how much exercise or lack thereof I got from work.

Overall, I’d rate the watch 6.5/10. That being said, I haven’t tried other smart watches to compare it to. The watch is useful, but I’m a little cheap. It would have to improve the way I work in a more meaningful way for me to get one. I don’t think the return on investment is there. The watch would be good for some people who are managing their farm, whether on the field or in the office, but it’s not for me.

The watch itself has a clean and simple design. It comes with a no-nonsense rubber watch strap and a black-and-white e-paper screen display. The watch, which retails for $150, lacks many of the comforts you find in higher-end watches. If you enjoy finely crafted Swiss timepieces, this watch probably isn’t going to be for you.

In order to have your phone communicate with your Pebble watch you need to download the companion app onto your phone from either Google Play or the Apple App store. The Pebble watch has room to run eight apps at a time, which you can download from the Pebble interface in the Pebble companion app. One of the great built-in features is the app locker, which lets you store extra apps beyond the eight on your watch.

The apps I liked the most were the ones for custom watch face designs. There are plenty to choose from to suit your personal needs and style. I am currently sporting an analog display that shows the day of the week and the date, and has a cool 60-second countdown that goes in a circle around the time display. I also downloaded the ESPN app so that I can get game updates on the go without having to pull out my phone.

The Pebble has a vibrating feature that lets you know when you have a message or phone call coming in. I often can’t feel my phone vibrate in my pocket, so this feature helps make sure I don’t miss any calls. I also really enjoyed using the vibrating function with a companion app called Morpheuz that allows you to set an alarm. You can have a nap and set the vibrating function, which will peacefully wake you from your rest.

I thought that the Pebble smartwatch might sway me toward becoming a watch-wearing guy, but sadly I didn’t enjoy enough of the features to make me a convert. I would rate the comfort level of the Pebble as adequate. The rubber  watch band wasn’t the best fit for my wrist. Style and comfort issues have been greatly improved with Pebble’s newest release, the Pebble Steel, a dressier version of the Pebble. Style always comes at a price, however, with the Pebble Steel jumping to $250.

My final verdict is 7/10. If you love new technology and gadgets, then the Pebble smartwatch could be great for you. But for my money, I think I’ll wait a few more years to see if they can improve the style, functionality and technology behind the Pebble. With a few more adjustments, these smartwatches could be seen on a lot more wrists.

January 4, 2023
The Russian invasion of Ukraine began on Feb. 24, 2022, resulting in thousands killed or injured, millions displaced and... More
Prev Post IN THE BEGINNING
Next Post test file upload 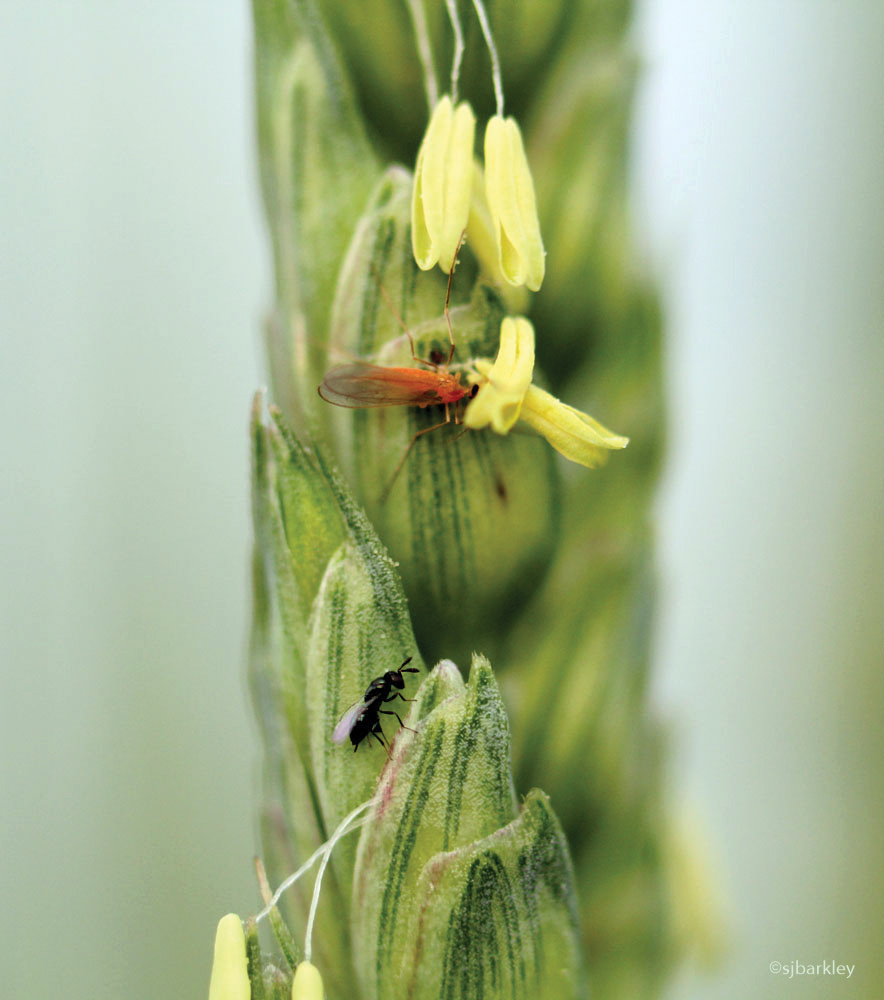