THE RISE IN GLOBAL FOOD PRICES HAS MARKET IMPLICATIONS

Markets prefer certainty, and COVID-19 injected a substantial amount of uncertainty. The supply chain was disrupted and continues to struggle while governments have poured money into the economy to maintain stability. Inflation has been a byproduct of this supply chain disruption and government largesse. Costs have gone up, wages have escalated and shipping costs increased. Shortages have spurred price hikes and food has not been spared.

Everyone must eat. While a cliché, it’s also truth. COVID-19 exacerbated a pre-existing situation that likely would have led to higher food costs on its own. Global demand has been on a steady increase for years. This has been spurred along by shifts in diet and population growth as well as increased industrial usage of grains and oilseeds. Leading into 2021, supply growth had risen to the challenge. However, this hid the tenuous nature of the balance sheet. A few short crops created conditions for rising prices. Most notably, Western Canada and the U.S. Northern Plains suffered from historic drought last year.

Because Western Canada exports a high volume of many export crops such as spring wheat, canola, durum and pulses, the drought reduced overall global food security. Countries that rely on Canadian exports must pay more to potentially obtain less. One could conclude the handful of western Canadian farmers who experienced average crop production were winners when price inflation set in. However, this short-term (one marketing year) gain can create challenges.

Farmers are food consumers and pay for inflation like everyone else. However, while food costs for the average Canadian consumer represent a relatively small percentage of the total household budget, higher prices do drive changes to purchasing habits. If beef prices rise, consumers may shift to pork. The grocery list may morph, but we end up eating roughly the same number of calories. Yes, it hurts to pay more for a loaf of bread or a box of pasta, but the real pain comes when the cost of everything goes up as it has today. Durable goods, energy, food, housing and service costs are all on the rise.

Consumers in our export markets have varying levels of sensitivity to food price hikes. Of course, many people in wealthy nations struggle with income security and are imperilled by rising food costs. The typical response in Canada and the U.S. is charity. Now, as rising food and housing costs push more people to the brink, even food banks struggle to feed those in need.

In parts of Africa, Asia and Latin America where food inflation is rampant, people tend to spend a higher proportion of their income on food. Thus, an increase in the price of pasta, bread, lentils, cooking oil or mustard seed can damage food security. As food costs increase, these consumers shift to cheaper calories or make do without. That means eating less, but not as part of a New Year’s resolution or trendy fasting routine. This is a parent cutting back their food intake to feed hungry children. This leaves entire nations hungry and disappointed.

One of the catalysts for the Arab Spring in 2011 was a Tunisian man who lit himself on fire to protest the rising price of bread and other foods. Where economies struggle and the price of staples escalates, it’s a recipe for instability. Similarly, Kazakhstan recently erupted in protests due to proposed increases in fuel prices.

Over the years, many countries have tried to mitigate food price increases before they cause disharmony. When people finally gather to protest higher food or energy costs the response is not typically sympathetic. Time and time again, hungry, desperate people are treated to the stick and not the carrot.

Widespread inflation creates uncertainty geographically and across product categories. Western governments are conditioned to fear inflation and the playbook calls for higher interest rates to cool off the economy. This threatens stock markets and could dampen investment and innovation, which worries many investors. China has warned higher interest rates will further increase borrowing costs in developing economies.

There is no easy answer. Higher food and energy prices create instability and this in turn creates uncertainty around policy. Markets prefer certainty.

September 2, 2022
Farmers everywhere continue to do their job through whatever is thrown at them. Their resilience in striving to feed a p... More
Prev Post ADAPTATION AND RESILIENCE
Next Post ROLL WITH THE PUNCHES 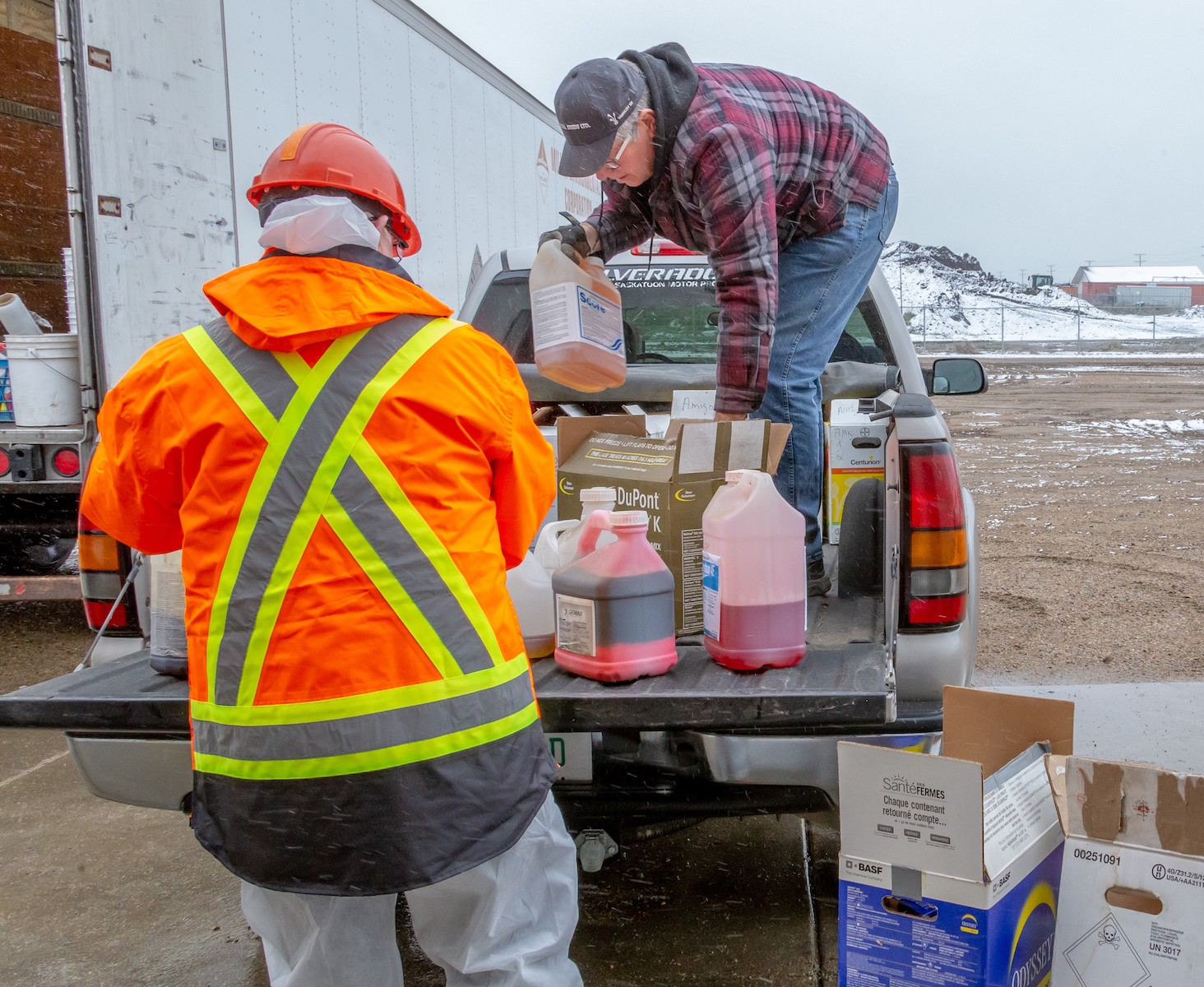