A research team at the University of Texas at Austin has created what may be a revolutionary means to irrigate crops by drawing water from the air. The group has achieved proof of concept for a super moisture-absorbent gel (SMAG) soil additive that captures water vapour from the atmosphere and releases it into the soil.

“As the [global] population grows and the climate changes, we need new solutions to help us produce crops in challenging conditions. Our motivation is to promote a self-watering soil concept for the future of sustainable agriculture,” said Guihua Yu, the project’s lead researcher and professor of materials science and engineering.

The gel’s self-watering mechanism works via the interaction of two ingredients. One is a hydroscopic polymer that absorbs humidity from moist night air, and the other a thermo-responsive polymer triggered by solar energy to slowly release captured water during daylight hours.

The researchers have found the gel releases its moisture load at 35 C, but the release point can be adjusted as necessary to match local conditions. Impressively, it can successfully draw water from the atmosphere even in arid climates, said Yu.

Yu and his team have yet to complete a full slate of field trials. However, their lab tests already show promising results. Radishes grown in sandy SMAG-infused soil survived a 14-day trial with just one watering at planting. Conversely, the same crop grown in non-SMAG-treated soil died from drought stress just two days after watering. In another experiment, soil treated with the gel retained 40 per cent of its moisture content over four weeks. Similar soil without the gel retained 20 per cent after just one week.

Broadcast across the soil surface, the SMAG forms a semi-solid, jelly-like coating around individual soil particles. Yu used a 1:5 gel-to-soil ratio in his experiments and noted this can be adjusted in the field as local conditions demand. A moisture-absorbent mat is formed that is able to soak up three to four times the weight of the SMAG.

Yu claimed the polymers used in the SMAG would not negatively impact soil health or structure. Because this research is in its initial stage, he is not yet sure how long the SMAG may remain effective in field conditions.

“In our demonstration last year, we only tested for two months. So far, we’ve found that once the gels are coated onto soil, they are fairly stable. We demonstrated that there was no decay of the properties over [that] timeframe. Once we have better, more cost-effective materials, we’ll test over longer terms.”

While Yu is pleased with the success of the concept to date, he said the next big hurdle is to make the gel more cost-effective and scalable for commercial application. From there, he’d like to develop a SMAG that can catch and release nitrogen as fertilizer.

Word of the University of Texas project has spread and Yu has received inquiries from around the globe. “We are very excited about the potential for our gel,” he said. “My hope is that in the next few years we’ll develop a product that is much better and much closer to commercialization. It definitely has great potential for the future of sustainable agriculture.”

January 4, 2023
It is a valuable livestock feed, food ingredient, beer component and is even used to lower blood pressure, but if barley... More
Prev Post GOODBYE TO A COLLEAGUE AND MENTOR
Next Post MAP QUEST 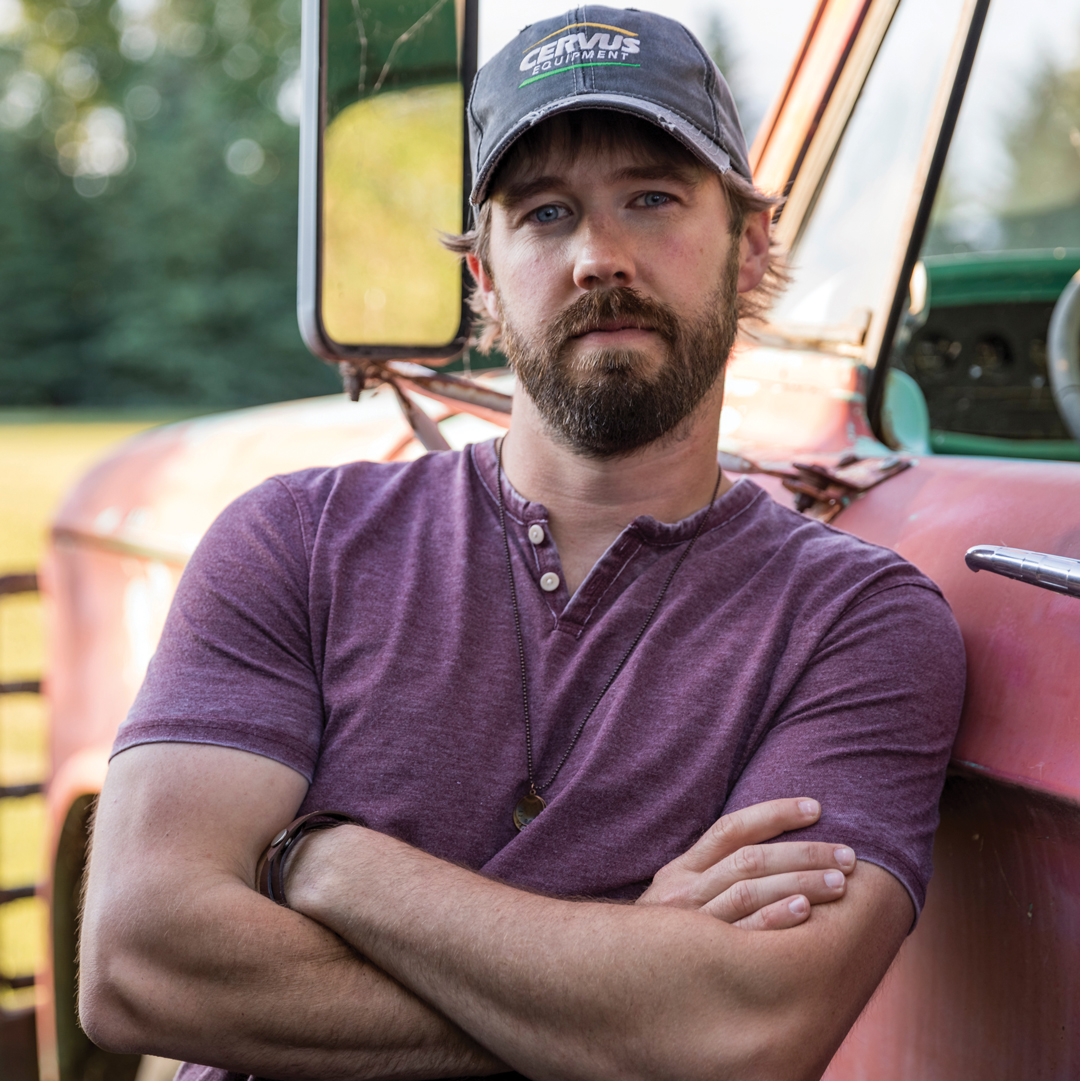